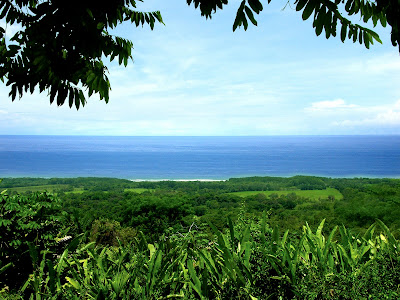 Read Holisitc Equations
Posted by E Journal at 14:00 No comments: 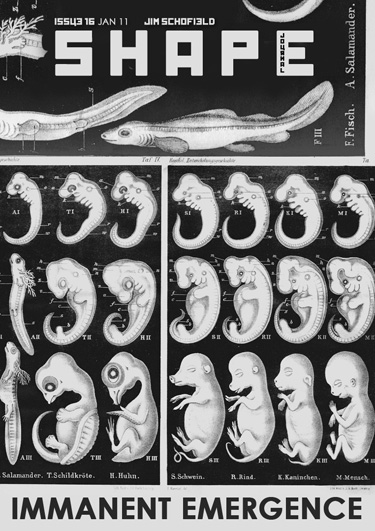