The Limits of Philosophy? 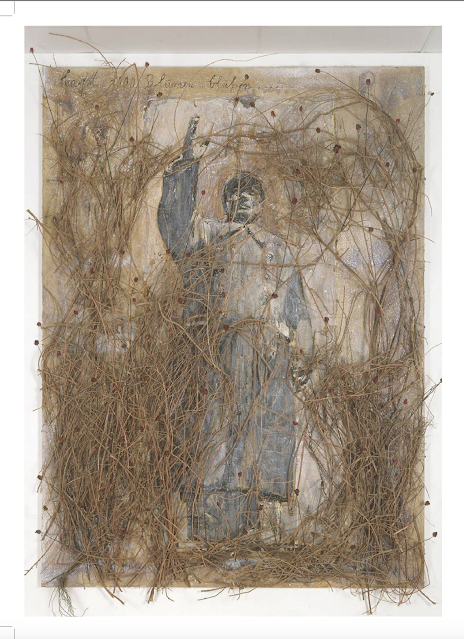 I have been a dedicated Marxist for most of my adult life, philosophically and politically, I think Karl Marx has come closer than anyone to Understanding something intrinisc and profound about Reality - and, though I still and justifiably celebrate the great achievements of Marx - they cannot yet but still also reflect the unavoidable weaknesses, always involved within the very first conception in any field. It would be a miracle if any such were ever initially and immediately wholly correct.

Though colossal in their scope, and sound in their premises, Marx’s contributions to Philosophy were then, and still are now, insufficient to be an all-embracing and wholly adequate Philosophy of Reality-as-is! For, they were based majorly upon the so far known and studied History of Mankind, and of course, it simply couldn’t have been based upon anything else, for only that History had sufficient extension to cover its many radical twists and turns!

And also, because only that History covered enough ground to reveal most of the necessary Actual Development, Changes and Anomalies, to alone be capable of highlighting both the usually slow tempos involved, while at particular irresolveable Crises, also clearly revealing the rapid Revolutionary Changes, unavoidable at such an incomparably faster rate - compared with the more pedestrian ones occurring the rest of the time.

It has taken 170 years since Marx’s initial revealing contribution, to totally reveal without any significant developments beyond those original bounds set by History itself alone.

And, these achievements have also NOT yet been extended, to any other important Disciplines in the same-and-necessary way as Marx has applied it to History and Economics.

My ongoing project in this journal, is to try and finish Marx’s work and apply his materialist philosophy to the Sciences. It is a big job.

Intellectual Disciplines in General, not only each have their own Independent Philosophies, but, in addition, ALL contain separate subsections each, in turn, with their own separately defined Philosophies. Mankind has regularly found it impossible to reveal a Single All-embracing Philosophy that might cover absolutely Everything! There are now literally thousands of Specialisms, each with their own defined Philosophy, to match the unavoidable splits in original single philosophies, demanded by failures in prior attempts at explaining the evident insurmountable anomalies!

What, of course, they always reflect, are the illegitimate Pluralist, and therefore necessarily artificially limited, supposed contexts! And, of course, despite Marxism’s extended range: its initial Form, too, would prove to be inadequate, as yet, in some important areas!

The whole means of explaining things needs a Comprehensive Review - starting with the more blatant and misleading assumptions of its supposed Logic! And, in Science, the whole basis, originally laid down in the Ancient Greek Intellectual Revolution - which lets face it was an extremely long time ago - needs upturning to the alternative Holistic Stance (though incomparably more developed and generally applicable than the original version of The Buddha!) For, the rejection of Plurality, must do a great deal more than only reject the Fixity of Natural Laws!

It must also reveal just how the changes happen naturally, primarily when distorted by the imposed simplifications of the assumed Context - to instead bring in Reality- as-is, achieved via multiple simultaneous and differing contributions - all having very different effects.

Now, stated just like that, merely seems to infer an impossible-to-solve constantly varying task. But that turns out to NOT be the case at all!

For, the contributions are all of different weights, thereby making the lesser ones swamped by the most dominant ones: and only becoming relevant as the balance of contributions changes significantly. Yet, the usual Mathematical Logic treatment of such switch-overs (with “if / then” type clauses, and consequent flips to a new state) were, and still are, never explanatory at all - merely signalling WHEN but never WHY, and delivering absolutely nothing beyond the purely Quantitative- triggered flip, and NO mecessary information about the current underlying and multiple changes to, in any way, reveal what happens next, and with what currently hidden consequences.

The causes for the current and following trajectories of changes are NEVER revealed!

But, in fact, there must be multiple simultaneous and affecting contrinutions constantly moving towards the next viewable change, but we have, at that point, no way of ever knowing anything about such events - before they accually occur!

Clearly, you either dramatically restrict, and then maintain Contexts, to allow them to be predictable, pluralistically, or alternatively you could “Give up Now, you’ll never do it!” 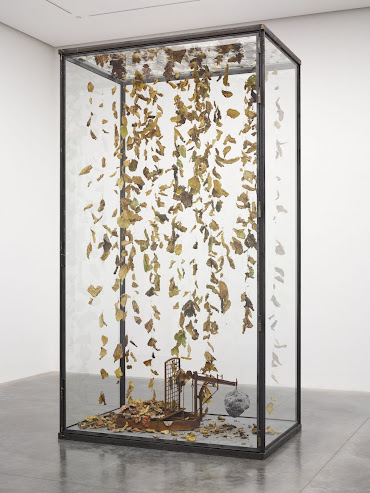 But, Reality-as-is, left to itself, can, and indeed will, in its own time, deliver the real result of everything acting together, though with no restrictions at all of the context, the actual variation of everything involved, though they will all happen, at the right time, but that will be unknown, outside of the experiencing context itself!

And, exactly when changes occur, would not be known before they do!

Yet experiencing such overall events will still give an approximate suggestion of what will happen the next time it is run naturally!

But, of course, such “suck-it-and-see” methods, would never suffice in Productions for Sale!

However, the very most basic, and most general, of effects, could perhaps be predicted, but only if the causing Systems Relations, themselves were known, and included!

And, as has been established in recent papers in this series, these Systems Effects can surprisingly turn out to be very important indeed!

One recent development, which might signal a way forward, is due to physicist Eric Lerner. Equations- deriving directly from experimentally obtained data in the usual ways, has been abandoned, for cruder, but much more reliable “inter-variable” relationships, obtained over a very wide variety of detailed circumstances, which can be far more effectively relied upon, compared to the usual substitutions between fitted-up general Formulae, taken direct from Mathematics itself, which had been established there solely as a means of relating Pure and Unchanging Forms.
This paper is part of a series called Down the Infinite Rabbit Hole of Holist Complexity  - you can read the rest in the latest issue of SHAPE Journal (74)