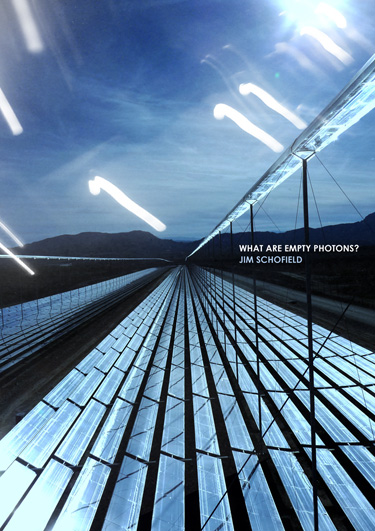 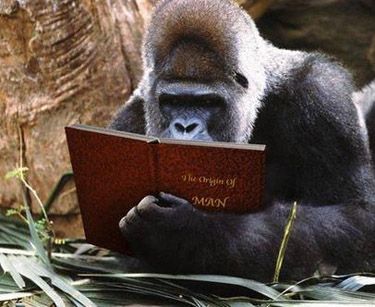 In the article Claws for Thought in New Scientist (2819), Emma Young ranges about various studies in the animal world to find evidence that convinces her that “animals lie on a kind of spectrum, from a primitive kind of awareness, to the rich and complex stream of thoughts in the human mind”. And in doing this reveals that she (and those she refers to in her piece) have a pluralist approach to such questions.

By this I mean that every animal is measured against Intelligence (–the human kind) to see if they have it, or part of it, and this seems to reveal a continuous range with Human Intelligence at the top, and lower animals with this same commodity, having ascended, step by step, some way at least towards this ultimately possible state. You might ask why such is deemed to be pluralist (in the philosophical sense and not either the religious or political senses). Well, Plurality sees everything in terms of Wholes and their constituent Parts, and hence any investigative process attempting to reveal the nature of things is basically analytic, applied first to an observable Whole, and subsequently to each of its Parts, to thereafter make possible an explanation of the original Whole.

From the outset, perhaps centuries ago, the property of intelligence was allocated only to Human Beings, and other “mechanisms”, such as hard-wired instincts were awarded to all those below the qualifying limit.

But, such a standpoint has long been severely undermined, but the alternative of a spectrum cannot be any better, for it implies quantity rather than quality – amount rather than wholly new processes, and even, perhaps, that it is sufficient quantity of what is involved that can jack things up to each and every Level in this range of the given facility.

Yet, the study of Development in general shows that such is never the case. Significant Qualitative Change only happens in short-period interludes termed Emergences, which are NOT mere stages in a particular quantitative spectrum of changes, but actually totally transforming revolutions. And these transformations are never incremental. Indeed, they involve seemingly terminal crises initiated by wholesale avalanches of dissolution, which only when that process has dismantled the situation almost to the state of complete chaos, does it turn round and then create the wholly New.

And when this is used as a template for development, and hence in Evolution too, the work must be to first identify these crises, and explain why they occurred, as well as the following creative phase which brings in wholly new qualities and establishes a New Level of Reality. With such a development scenario the changes are neither gradual or incremental, but revolutionary, and each major advance involves a significant step-change in possibilities, so ideally each of these new Levels should have its own unique name: they are not all the same but differing in quantity: no spectrum of these Levels can be constructed.

Therefore, Intelligence in Humanity is not a general quality with different amounts at each Level of development.

To assume the latter merely becomes the apportioning of amount to each phase without any investigation of how the Event of Transformation occurred. Instead, it is assumed to have merely increased by some pedestrian process which when passing an important threshold (merely of quantity) enabled the “new facilities”.

No! I’m afraid this is not how these things occur!

And to do as the researchers into the Origin of Life on Earth do, and merely study the prior conditions for the actual causes of the development will (as it continues to do in that important area) always and inevitably fail. Even the searching for the causes of a Revolution in prior circumstances will also be inadequate.

What has to be addressed is the relationships between Stability and Emergence, - so that the studying of prior circumstances can only deliver reasons for the initial crisis and cataclysm, and not for its resolution within the creative Phase of the Emergence.

For such a study must expose the real dynamic or trajectory of changes within an Emergence, and also deliver why the New is ever possible. My point is that the kind of research related in this article, with its implied current methodology is doomed to never reveal what is actually happening, and why, but indeed it is merely logging what appears and when.
Posted by E Journal at 11:42 No comments: