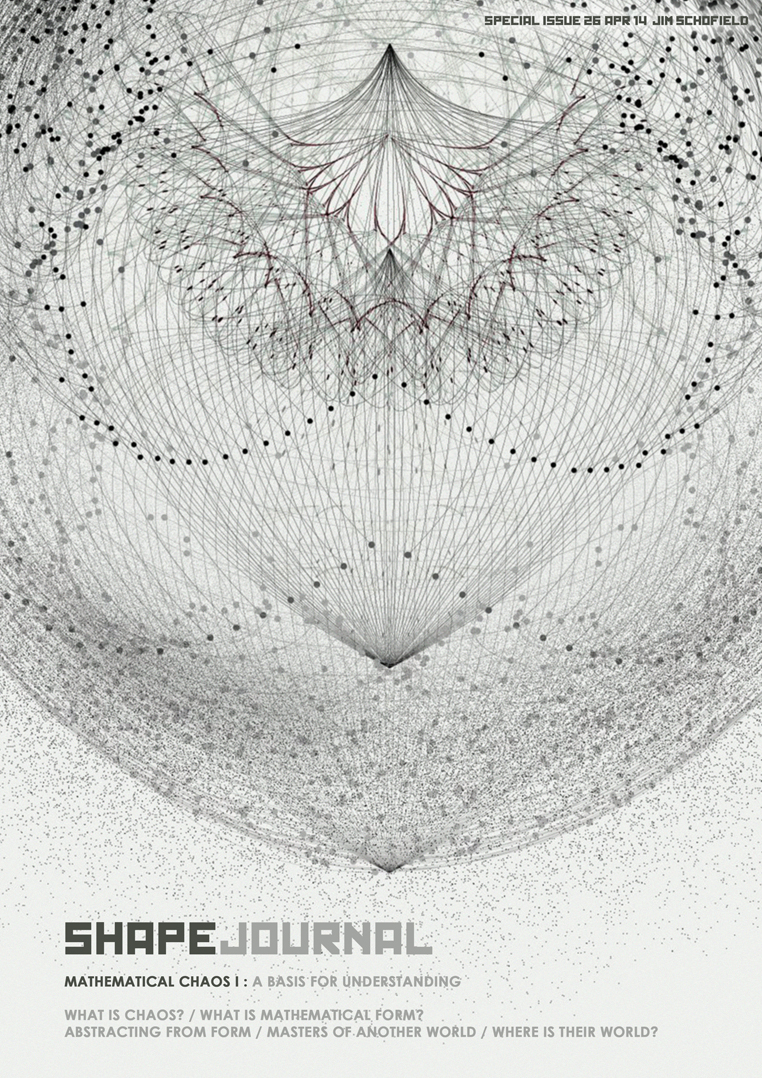 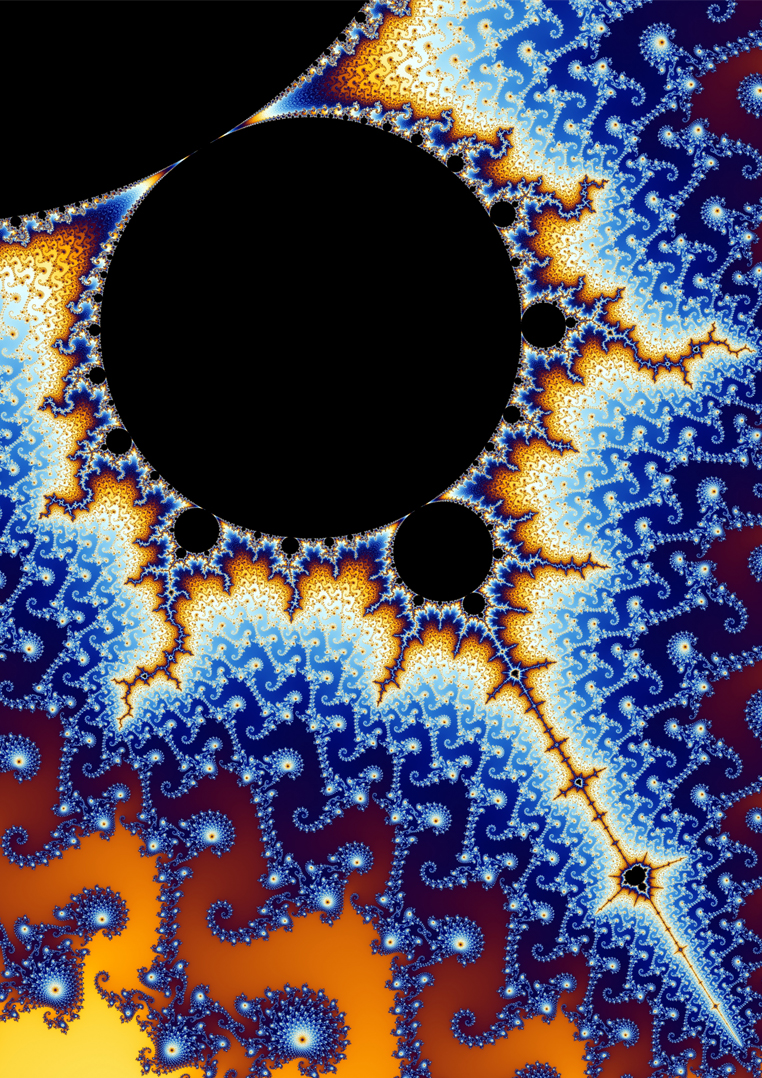 Posted by E Journal at 10:57 No comments: Links to this post 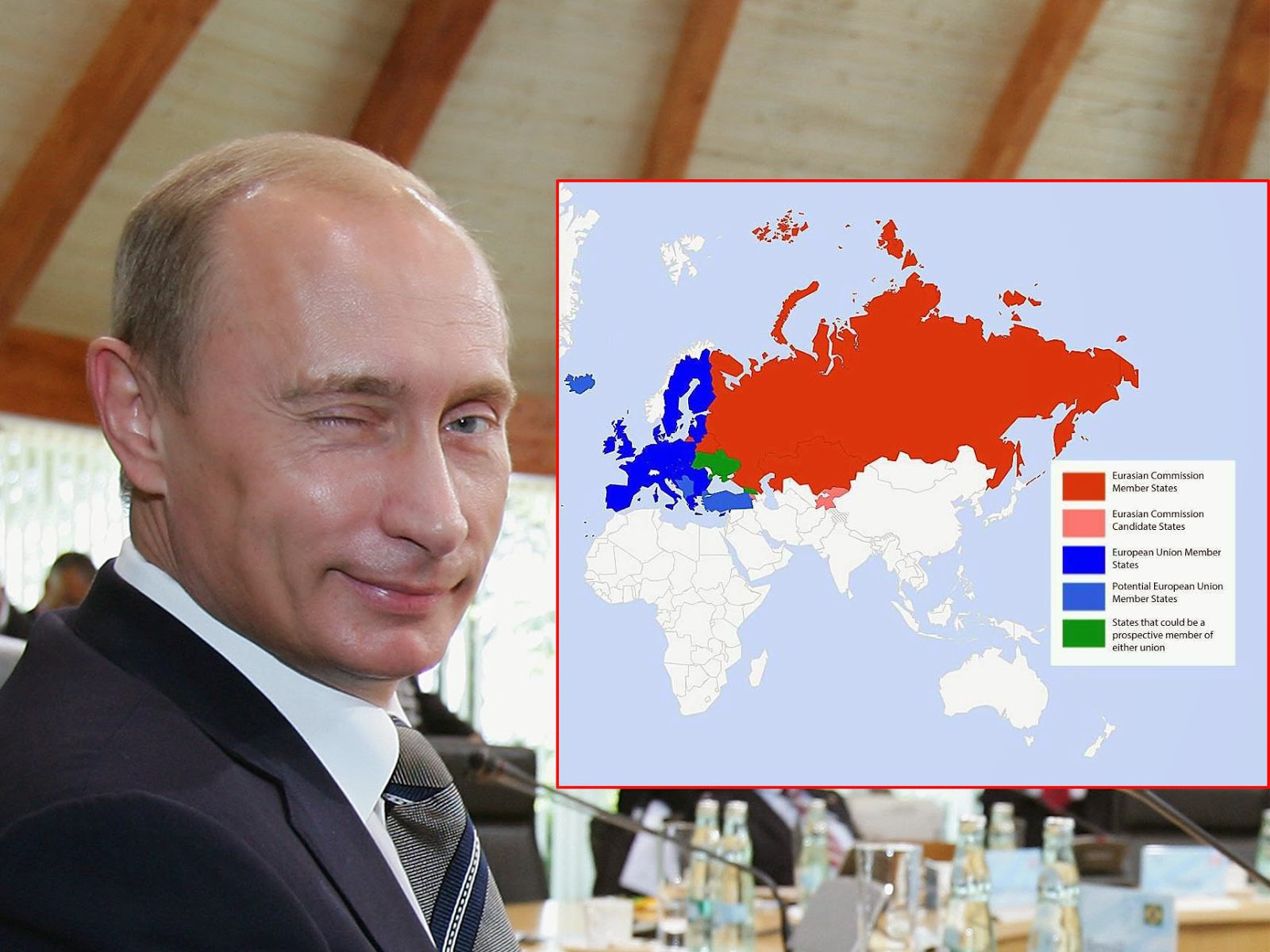 In the last 15 hours I was surprised by the relative flood of hits on the first instalment of our new series entitled How Do We Get Socialism? There was a three-fold increase in the number of accesses that usually take place at this time in the week. Most of these hits have come from Russia... and this got me thinking.

I had noticed that in Putin's reasoning for his "annexing" of the Crimea, he had surprisingly referred to the Bolsheviks in a positive way. Why would a neo-capitalist do that? Also, why should "The West" react so strongly to this event? Russia is now a capitalist power just like them. Why should they react similarly to how they did when Russia was a socialist state?

There has to be more in this than meets the eye!

I immediately recalled the circumstances of Margaret Thatcher's re-invasion of the Falklands Islands in 1982, after they had been invaded by the Argentines. Not only was Argentina reacting to a political crisis at home, but so was Thatcher, with recession returning to the UK.

Could Putin be reacting to domestic problems in Russia with similarly nationalistic moves? For the increasingly positive reactions to Marxist articles on SHAPE and this blog, from this part of the world, seem to indicate that in that country there is now mounting support for a socialist Russia: this time in accordance with its original intentions, and not the Stalinist distortion.

Interestingly the other major number of hits came from the USA - either this indicates a surprising interest in Marxist revolution among the American populace (unlikely?), or maybe increasing activities of their spy-services in monitoring such subversive ideas on the internet - and have passed on their conclusions to their masters, who are now "acting accordingly"

I have also noticed a marked increase in interest from another country - in the Ukraine itself! Though I have a feeling that the "listeners" in the USA and the Ukraine have very different motives.

Posted by E Journal at 12:26 No comments: Links to this post

How to get Socialism : I Theory : Marxist Theory Today 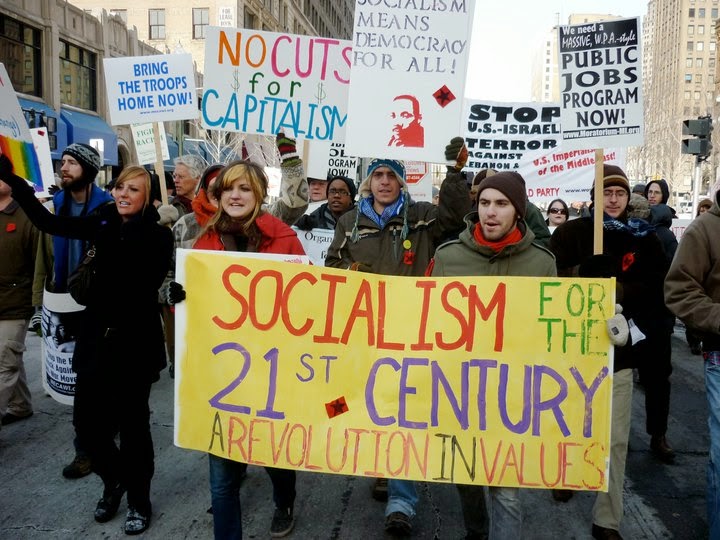 Now the real testing point for what is claimed to be Marxism today, is not, as you might think, in how faithful today’s theorists are to the writings of Marx, Engels, Lenin and Trotsky – frankly, any irresponsible spieler can cherry-pick from that century-old canon, with ulterior and even totally contrasting motives to our founders. It must be in what are the present day contributions to that philosophical standpoint that will reveal where they actually stand. And anyone ONLY quoting from the masters must never be trusted. Marxism isn’t a religion: it is a Philosophy and method, and must be constantly applied and improved. The best historical Marxists did not constantly refer to the Fathers of our Theory, they added to it day-by-day. Like Lenin, who had to rewrite much of political activity to be effective WITHIN a happening Social Revolution, for example.

So, what are our current Marxists adding?

For, perhaps the most important tenet of Marx and his colleague’s standpoint was that nothing is eternal: change, and how it occurs, is the absolutely essential basis for addressing things. So, no matter how excellent were the contributions of those first Marxists, they would be transcended as everything developed, and became something else. The essence of Marxism is never in the individual analyses, but in the holist, dialectical and materialist method.

As Trotsky said, “The revolution must be permanent!” You must constantly attend to every change occurring in any situation in order to understand it: any reversal of this, such as the fitting-up of the new, to some truth of old, cannot be correct. Understanding doesn’t come from past examples, but from a developing understanding of an ever-changing World – especially, of course, in a Revolution, but also true in all things, but maybe not at such a breakneck pace.

So, they deliver an excellent test, which sorts out the fakers from real, serious, dedicated and genuine followers of the Philosophy that Marx revealed to the World.

For example, bourgeois Physics has been in a major crisis now for 100 years, and the cause of this impasse is philosophical, and, as both Engels and Lenin, himself, believed, tailor-made to be solved by dialectical materialists.

The question must be, “Why hasn’t it been done?”

The fact that it hasn’t, in a whole century, should tell us something significant about the latest generations of professed Marxists. Even as a raw, ill-informed youth, aged 19, and with only my reading to guide me, I knew immediately that the Copenhagen Interpretation of Quantum Theory was rubbish, and I said so. (I was, at the time, a first year Physics student at Leeds University in England), but not only were my criticisms ridiculed by my tutors, but also by my fellow students both in the Physics Department, and outside, and including those who called themselves Marxists.

It may well have been impossible for a young student to demolish that standpoint, but it should have been easy for a real and able Marxist. After all, 100 years ago Lenin himself had taken the then manifestation of a very similar standpoint and demolished it totally in his book Materialism and Empirio Criticism.

Later on, I became politically active in a revolutionary Trotskyist organisation, but even there, my preoccupations with Physics were seen as a get-out, and, more or less, a diversion from the imperative “real tasks”.

But, the primary task then, as it has always been, was to develop Marxism, and the methodology of Marxists, not only in day-to-day activities, but also crucially in the serious disciplines of all human studies and endeavours. And, to win the best minds for the Working Class Movement, we would most certainly have to address the impasses in the theories of bourgeois academics on all fronts, and most especially those where they were so evidently in unsolvable crises – such as Physics! We should bury such nonsense with superior and revelatory theories.

Now, after a lifetime as a Marxist, and of being a teacher and lecturer at every level from Teaching infants to aiding graduates in Universities, and significantly, over a wide range of very different disciplines, I got from that involvement things that were totally unknown to my political colleagues, yet clearly amenable to the dialectical materialist standpoint and methods. At my best, I was a multi-discipline advisor to post graduate research in many disciplines, and even produced world-beating aids (believe it or not) in the Teaching of Ballet and Contemporary Dance.

But, in truth, I was pulling myself up by my own bootlaces, and it took many years before I was in a position to tackle the enhancement of the then current, inadequate versions of Marxism, and become a producing Marxist theorist myself. Then, the paucity of new and necessary work by competent Marxists was very soon becoming alarming.

The few, so-called Marxists writing upon the crucial impasse in Physics, for example, were, almost universally, bowing down before the idealist retreats in this Science. That on-going Crisis in Physics had begun to infect Marxism. 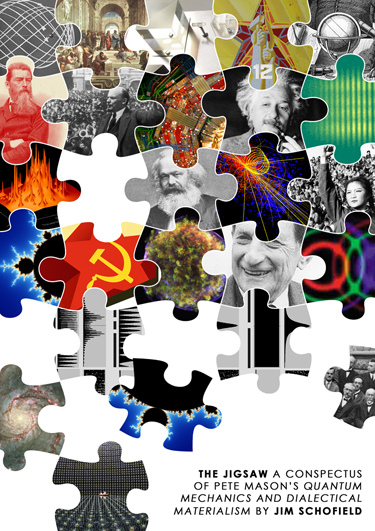 Lenin had perceived the threat many years ago, for some of the leading members of his Party were taking on the positions of the Empirio Criticists including Lunacharsky, and were repeating the nonsense put out by scientists like Mach and Poincaré. Lenin tackled it and demolished that tendency within the Bolshevik Party. Indeed, after the revolution Lunacharsky became the Minister for Education in the revolutionary Government.

Believe it or not, the current standpoint in Sub Atomic Physics is closely related to Empirio Criticism, yet considerably worse, for it is wholly idealist, and has abandoned materialist explanations entirely.

Truth is now supposed to reside ONLY in formal equations – extracted from carefully isolated, modified and maintained localities within Reality.

So, with that brilliant legacy, why has there been no final blow to such nonsense?

So, as an individual, and finding NO help anywhere, this Marxist had to address these questions in Science alone. Imagine where we would be now, if such an approach had been taken on across all the academic disciplines. We would NOT of course, change the minds of the leading incumbents there, but we would cause an influx of great and dedicated specialists into the Working Class Movement, NOT to transform it, but for themselves to be transformed, both in their own discipline, and in their political standpoints too.

So, what you will find in this series are the contributions to Marxism NOW! They will not at this stage cover all the disciplines, but they will certainly cover Sub Atomic Physics, as well as Cosmology and Evolution, and most important of all, an extensive set of ideas upon Emergences.
Posted by E Journal at 16:33 No comments: Links to this post