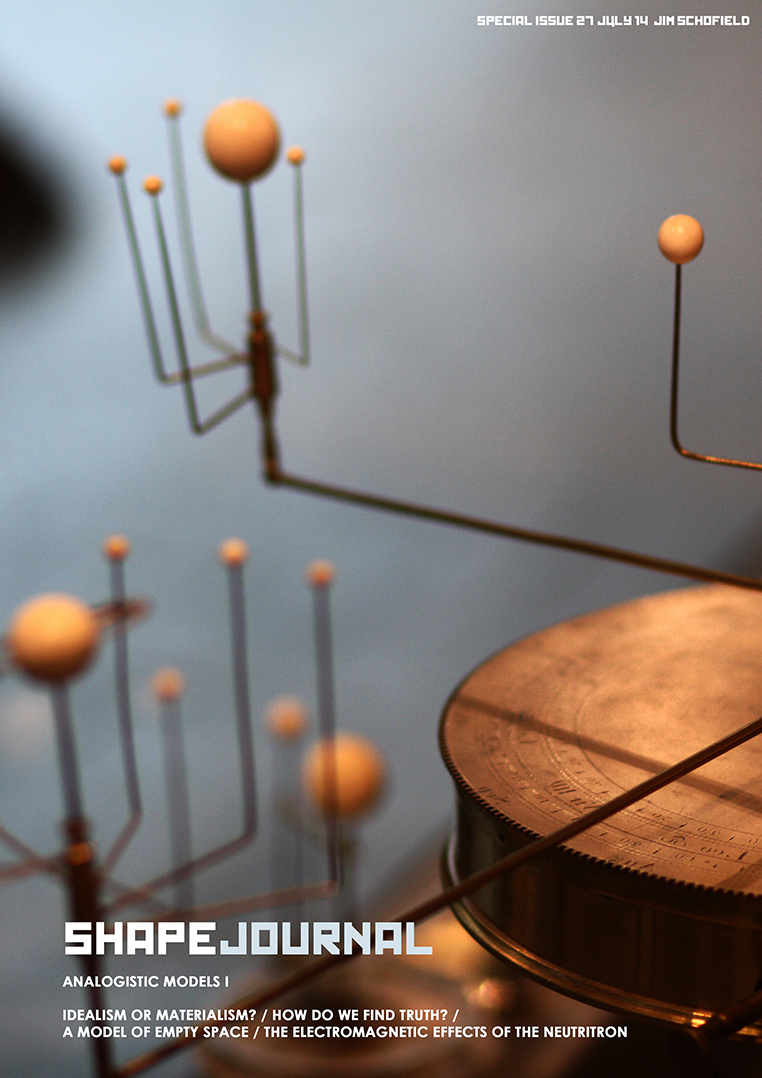 An Important Breakthrough in Theoretical Science?


For those who have attempted to follow (with understandable puzzlement) the extended search for a new standpoint and method for Science based upon Holism, rather than Plurality, they may be pleased (or merely relieved) to read this new collection of papers on Analogistic Modelling.

Though such an alternative has been partially grasped for some time now, it was Margaret Morrison’s article in Physics World on “Fictional Models” that focussed the effort to formulate this absolutely essential change in Science, concerned with Modelling and Truth.

It wasn’t that Morrison “saw the light”, but rather delivered her variations upon the same universally accepted premises, and this made it absolutely clear that the usual fragments of criticism were simply not up to the now urgent task, and this theorist had to “pull up his socks” or “bite the bullet”, or whatever is the apt description for a root and branch critique, coupled with a thoroughly thought-through alternative.

It would clearly be a major undertaking, but sufficient successes over the past decade or so, are now surely sufficient to begin the construction of new premises and assumptions to replace those that have both taken us this far, and have now, finally, led us damagingly astray.

After a series of regular publications over the last five years and a whole spectrum of contributions by others, the long (seemingly interminable) gestation period had to be brought to the conclusion of an actual birth!

The collection is simply called Analogistic Models, and will be initially published as a series of threeSpecial Issues of the SHAPE Journal on the Internet.

The contents will be:-

Analogistic Models I
Introduction
Idealism or Materialism?
How Do We Find Truth?
A Model of Empty Space
The Electromagnetic Effects of the Neutritron


Now, these contributions are current research, so they both enlarge and deepen day-by-day, and hence these are by no means final and definitive descriptions.

More is most certainly in the offing! 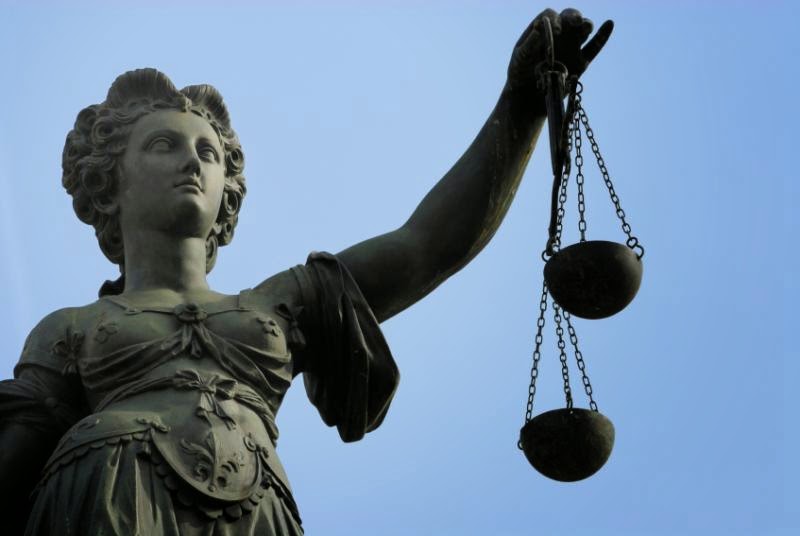 The still outstanding questions are about personal wealth!
Posted by E Journal at 10:49 No comments: