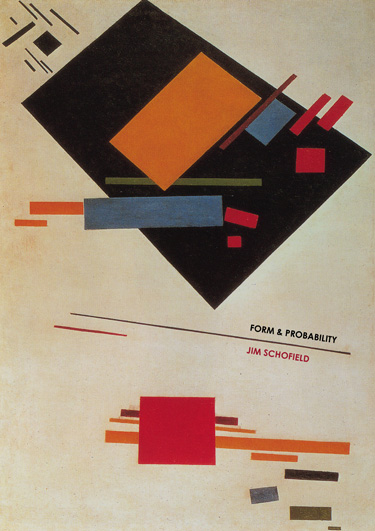 This Special was a commendable task!

It was intended to reveal the nature of statistical and probabilistic Law as a special type wedded indissolubly to experimental evidence, and the revelation of this was to be a plank in the final and complete criticism of the Copenhagen approach to Science, as put forward by Bohr and Heisenberg. And it is a contribution to that objective! But, it certainly isn’t, as yet, part of a comprehensive argument.

It got deflected into absolutely necessary component issues, and diligently followed various lines, that were revealed as having to be solved to have any hope of completing the full task. In such crucial reversals of methods a whole range of component issues have to be addressed prior to a final integration: The terminally ill but not yet dead semi-copse has to be seen to its final demise, before we bury it for ever!

I am sure that this offering will energise others, as it has this writer, for the task is essential, and the rewards will be prodigious. Sub-Atomic Physics was wrecked upon the rocks of real Qualitative Change and the emergence of Levels within the development of Reality. And such problems (in all areas of Science) will only be properly addressed when the problems raised in this area of Physics are finally solved for good!