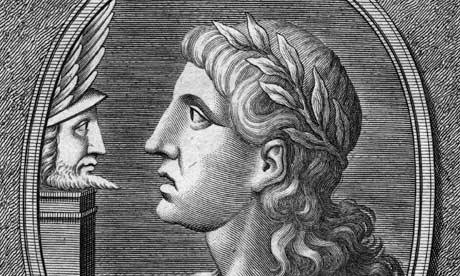 (We are more easily led part by part to an understanding of the whole!)

(Happy is the one who can learn the causes of things)


When arguing the pros and cons of certain assumptions or principles in Science, it may seem to the uninitiated that the philosophers are avidly contemplating their own navels, rather than addressing the really important issues of understanding the World.

But, the inevitable consequences of error in things that constitute the very bases of Science refute that very dramatically!

Let us take the universally accepted idea of Plurality – wherein analysis is considered not only possible in understanding any particular Whole, but indeed absolutely essential! The basis for this is the belief that every Whole is composed of a finite number of separable Parts, which, if isolated perfectly one-by-one will display, in turn, all relevant properties that can be involved in whatever that Part contributes towards the consequent Whole.

What emerges from subscription to that principle are legion and can be very misleading indeed.

This paper is part of series called Philosophical Musings which will be published soon in an issue of Shape Journal - watch this space...