Why Socialism VIII: The Essential Development of Marxist Theory 1 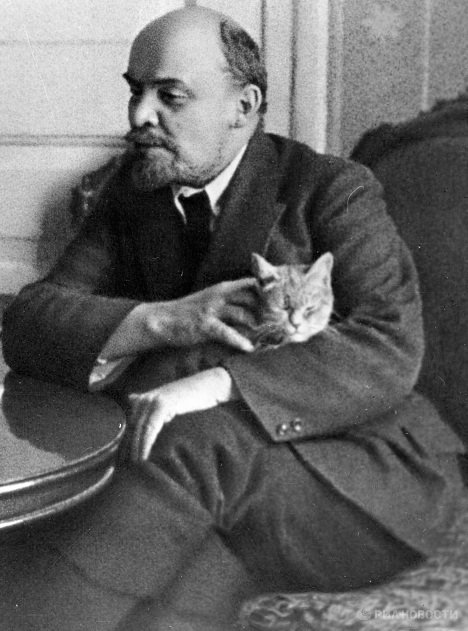 Now, the crucial flaw in “Democracy”, as is it usually argued for, and instituted within Capitalism, is that decisions are said to be made by the People and for the People. But the truth is that such is never the case!

What is available is that the populace can vote for any one of a number of available candidates for their local constituency, who at fairly rare public meetings explains what he or she stands for, and thereafter what will be voting for, but what actually happens in Parliament, if elected, is that the MP will vote as he thinks fit, or more accurately as the member’s Party directs all their MPs to vote. And these small interludes of public choice are extremely infrequent, and literally always made in ignorance of the real issues involved, not to mention the true unrevealed intentions of their candidate.

So, instead of merely constantly toting the Democracy-Demand, but within a future Socialist State, we have a much more difficult job to do. Otherwise, we effectively help to hide the dishonesty implicit in capitalist Democracy, as well as misguiding our supporters as to what we would institute in a Socialist State.

Now these questions are not merely a matter of choosing from a clearly evident and ready-made set of alternatives. All Forms within Socialism will be very different, and the organisations struggling for such a transformation MUST be duty-bound to make absolutely clear what Socialist Democracy would have to involve. It has to be a worked through and fully described alternative: and that makes it a job for our theorists. It is a job for Marxism!

So, let us attempt to delineate the main questions. How do we tackle the enforced ignorance of issues, and how do we bring decision-making closer to the people and much more frequent?