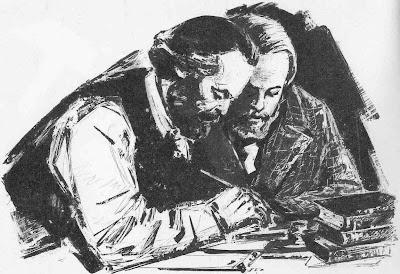 Some idea of what a modern day Marxist Philosopher does can be illustrated by the following lists of papers, produced by Jim Schofield during the month of August 2014. It isn’t representative of the full range of topics addressed, reflecting not only his scientific specialisms and current political priorities, nor his contributions in Sculpture and Music, but it does show what an active Marxist philosopher is doing in daily producing original work.

Indeed, the simplest description of this writer’s activities would be “One paper, 1,500 words, a day, seven days a week”. Though, of course, they don’t all end in publication, at least, not immediately. For, many pieces are seen as possible contributions to later, more comprehensive works, which will require research in various areas before they are ready for publication.

So, the first list concentrates upon current contributions produced in a single month that have already been, or will in the near future be, integrated into published works.
The second list, covering a period of about one year is of final publications in the form of contributions to General Issues or complete Special Issues of the SHAPE Journal, which is now in its sixth year, and has amounted to 61 Issues since its launch in 2009.

It is a unique publication, for it, as its name suggests, includes:-

Science, Holism, Abstraction, Philosophy & Emergence (or S.H.A.P.E.) as its contents.

This is a wholly free, Web-based Journal, and is supported by the SHAPE Blog for the usual kind of posts, and a Youtube SHAPE Channel for animations and videos. SHAPE Journal is unusual in the almost half of its Issues are Specials, in which several related papers upon a single topic are presented together, and these are useful as introductions to areas not normally evident in political Marxist publications. While others take the issues involved to much greater lengths and depth. Some idea will be demonstrated by the Special entitled The Theory of Emergences, which takes Revolutions to all aspects of Reality. And The Theory of the Double Slit, which is about the Crisis in Sub Atomic Physics and the confusing anomalies evident in the famed Double Slit Experiments. Other areas are covered from Mathematical Chaos to the Origin of Life, and even an extrapolation of Darwin’s Natural Selection to non-living developments.

These were current efforts, and only rarely final works, ready for publication. Most are also notes, paragraphs or chapters intended for later, larger works. Also many concurrent corrections and additions to prior papers are not included here, and these probably compose around a third of the total output in any period.

To access the bulk of this author’s published writings, the easiest place is on the Web at the following sites:-

Or alternatively direct contact can be made with Jim Schofield - jim@bild-art.co.uk

July 2010 The Theory of Emergences Special 1

Fec 2011 The Theory of the Double Slit Special 3 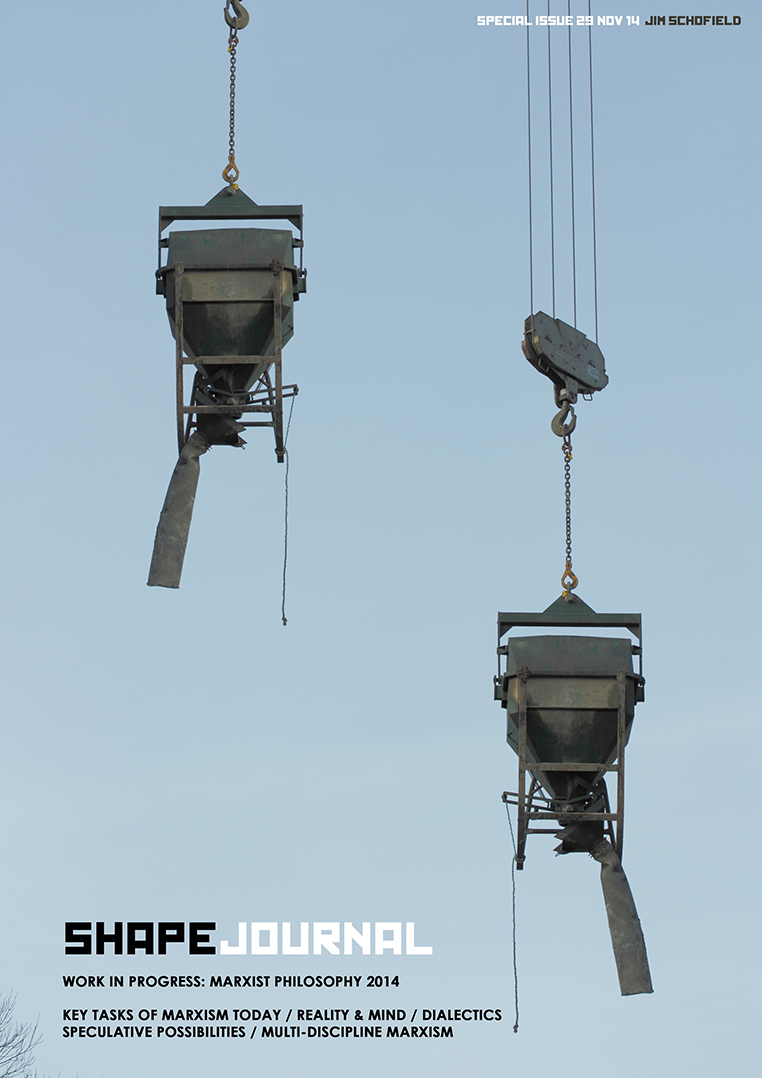 This paper was taken from the latest Special Issue of SHAPE (29, Work in Progress)
Posted by E Journal at 12:49