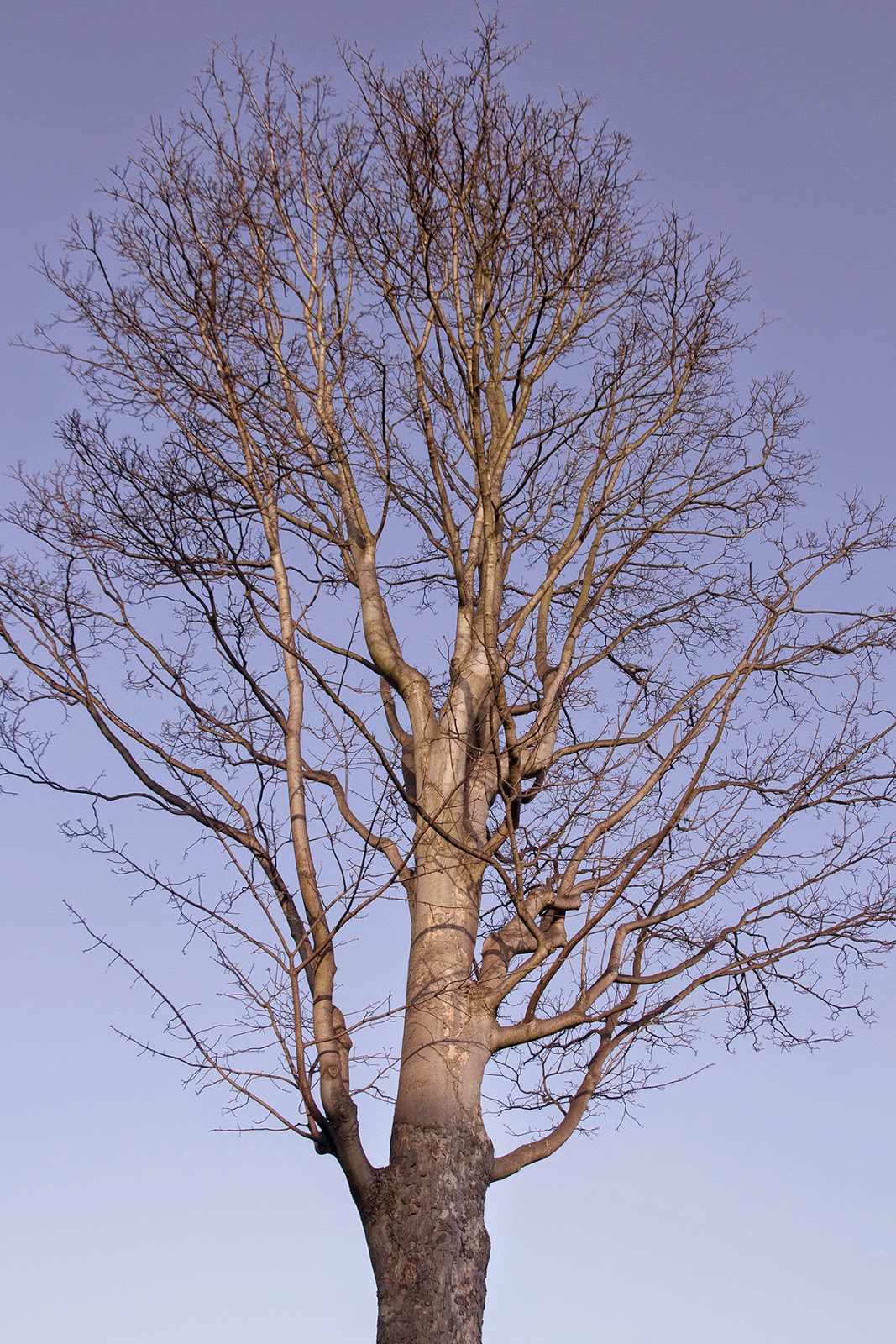 The Role of Marxism in Science & Thought


Occasionally, realised links crop up in the most surprising of seemingly unrelated places. For example, though any Marxist would see a definite link between Hegel’s Dichotomous (Contradictory) Pairs in Thought and Darwin’s Evolution of Life on Earth, they would not expect the same descriptive diagram to throw light upon both, but that is certainly the case. 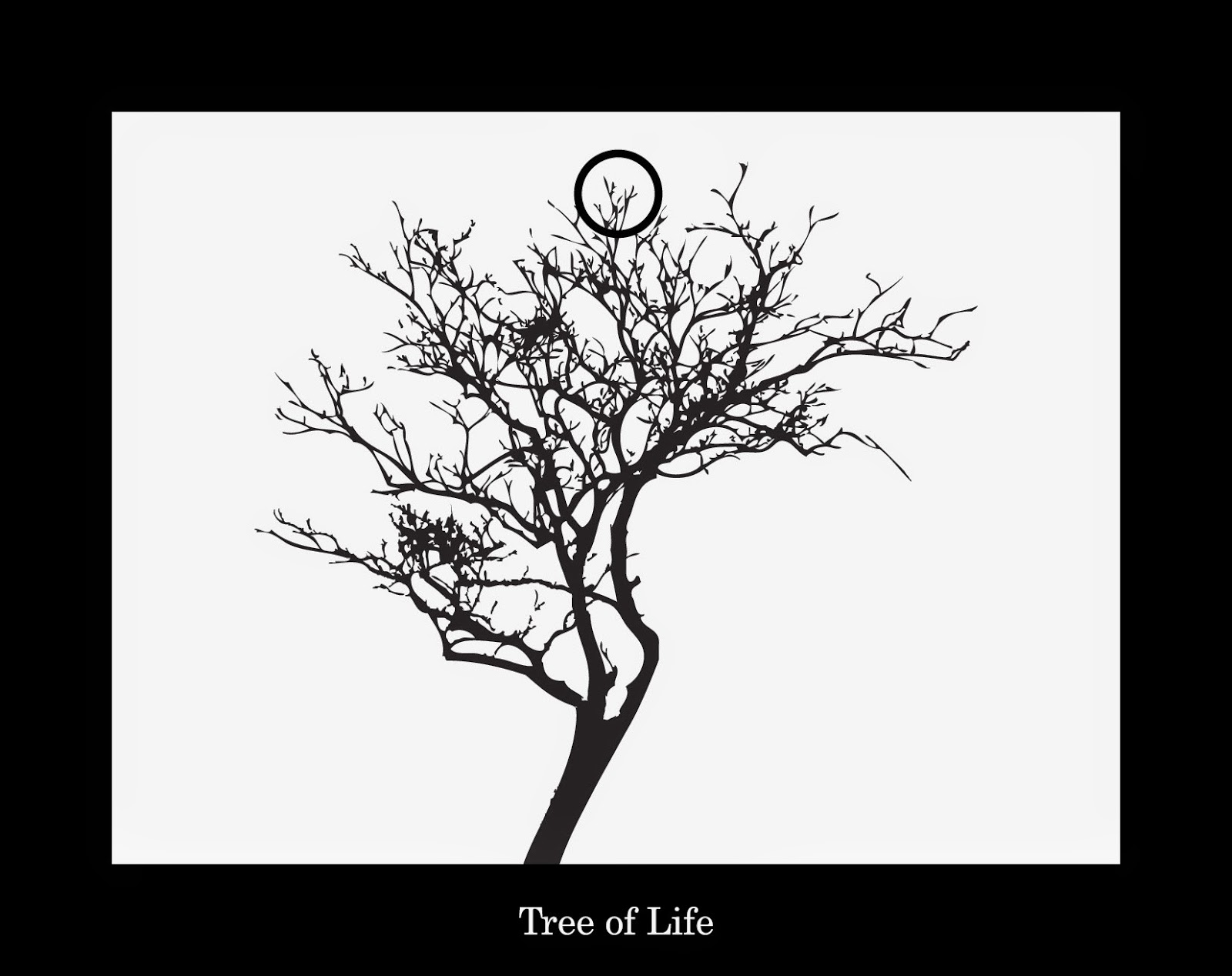 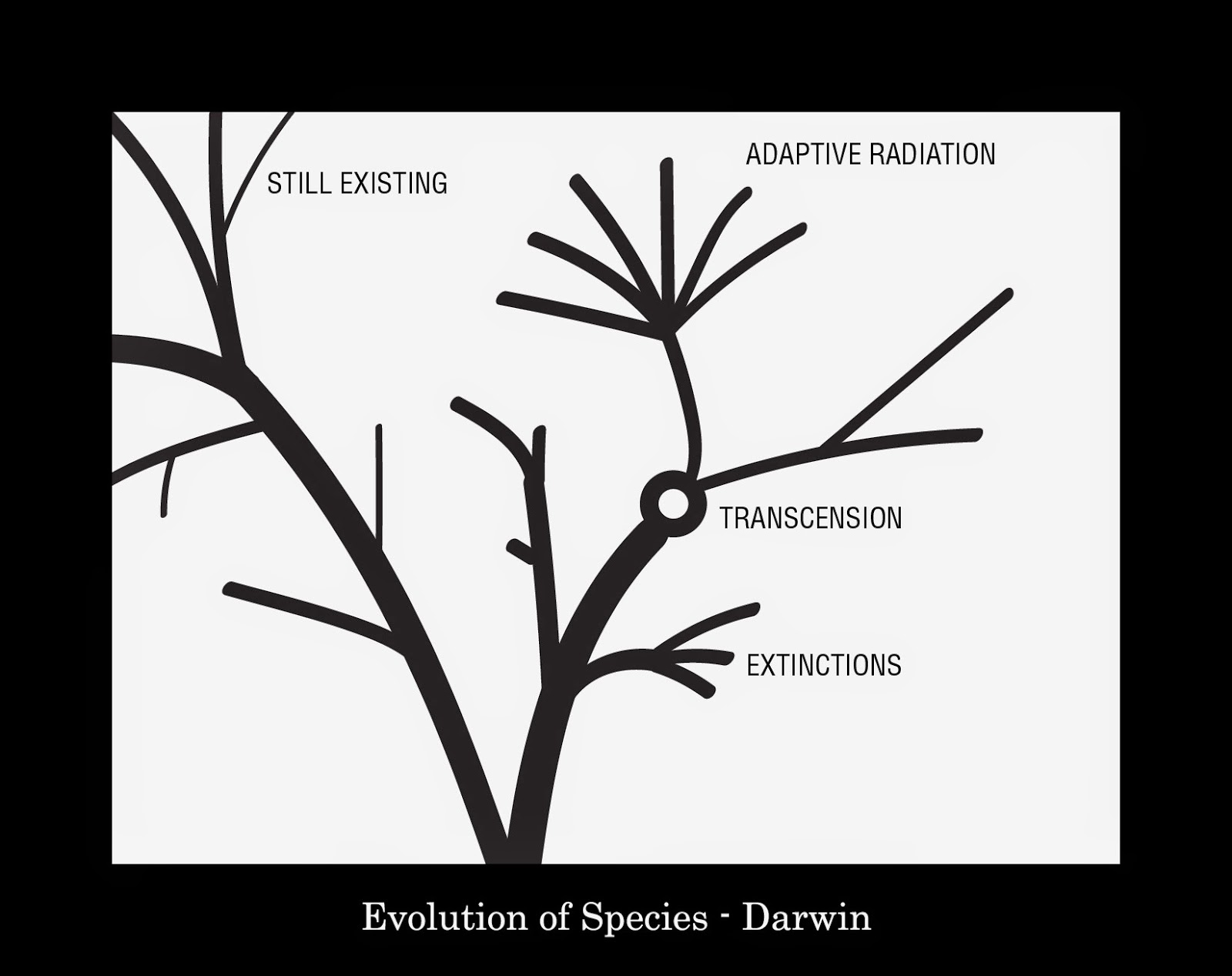 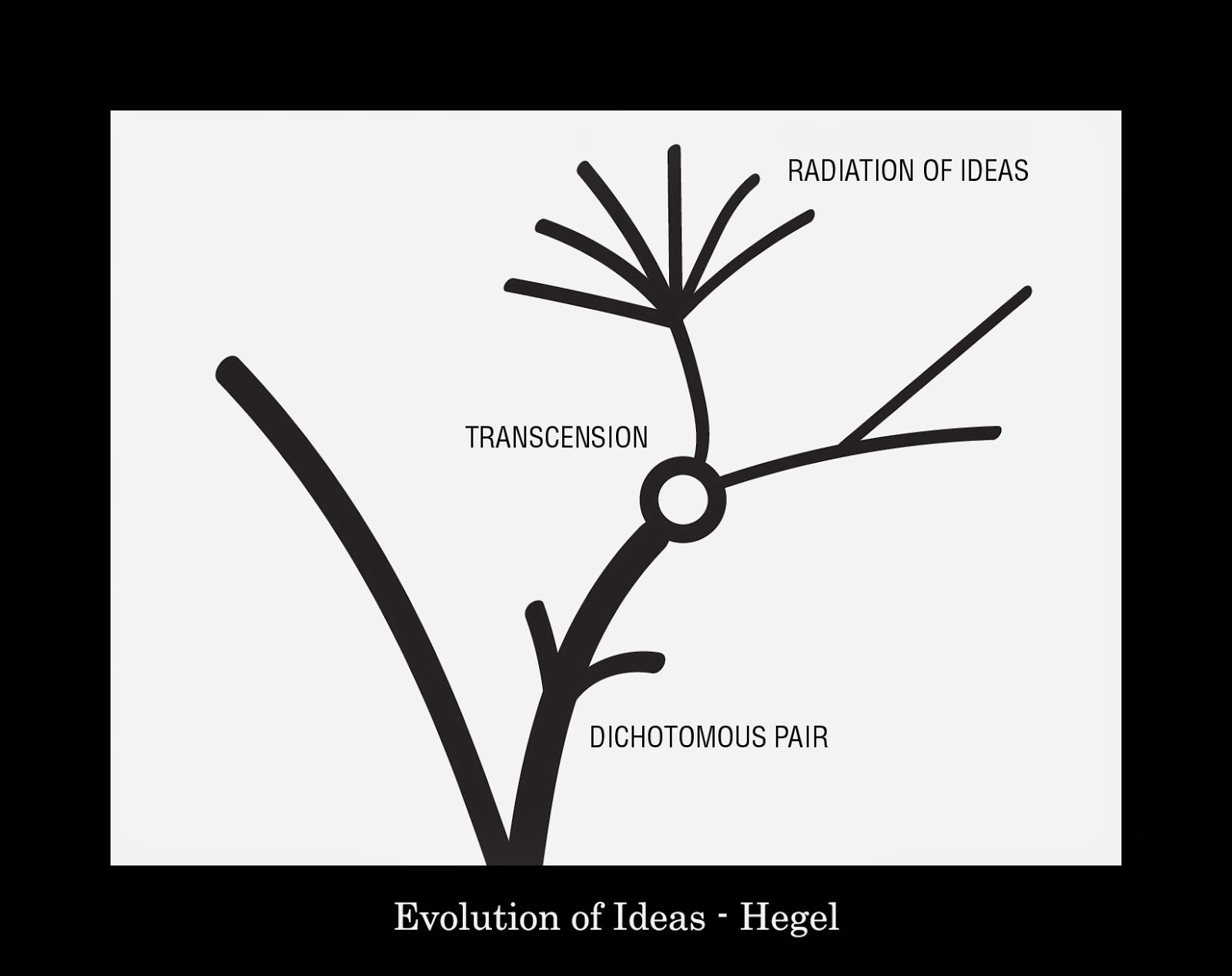 When considering Darwin’s famous scribble of the Tree of Life, with all its bifurcations and extinctions as a product of Natural Selection, who would have guessed that an almost identical figure could be as revealing a descriptor of Hegel’s studies in Thinking, and his recognition of Dichotomous Pairs as results of expiring sets of assumptions and principles?

Yet, we should have guessed that something like this was possible, for, such Pairs are both based upon the very same premises, yet cannot both be true, and hence, deliver an immediately, terminating possibility of staying pragmatically, with such opposites, and using each only when it fitted certain situations, OR, alternatively, and much more productively, go on to exposing the errors embedded in their common premises, correcting them, and thus allowing a transcending of the impasse to a better, and further developable set of ideas.

Yet, as even these simple diagrams show, the two descriptive diagrams are certainly very similar, AND, crucially, the extractions from one, informed by the fossil record and current studies of still living species, could surprisingly also throw light upon the problems encountered in Thought, and particularly in Formal Logic. While, in the opposite direction, extractions, from the developments and extinctions in Thought, could better inform our ideas in evolution.

Now, it is true, these comparisons could be seen as both trivial and man-devised, delivering only how clever the deviser had been. But, what has been described here and illustrated by these diagrams, are merely only the first step, in a thorough-going, and profoundly informing, investigation.

For, how is it that Marxists were able to study Social Development in human History and thereby be able to recognise the universality of revolutionary events, as true, not only in societies, but also in absolutely all developments in Reality?

It is the most profound contribution of Marxism to Human Thought! But, we can also put it in a very different way.

Is it not precisely because most scientists are not philosophical Marxists that Modern Physics has got into the unholy mess it now resides in – not to mention the many spin-offs from this, such as Modern Cosmology? Do you, for a second, believe in the Multiverse?

No, to ban such crossovers is counter-productive and guaranteed to lead into the mire!

Admittedly, clever, man-devised analogies, without any profound content, will regularly be put forward, but the proof of the pudding is always in the eating. Really profound cross-links will immediately begin to reveal new and important understandings, and lead to obvious progress.

For example, the epiphanies experienced by this Marxist were in very surprising areas of study. For I have been both an educator and a researcher all my adult life, and in my fifties and sixties I was involved in developing Multimedia aids for teachers of Dance Performance and Choreography, along with an expert in the field of Dance Education. Who would have thought that, philosophically, the only solutions to the many problems presented by effective Access and Control to exemplar video and film footage would demand a Marxist approach?

And, later, when my sight was failing, and I looked to the scientist Ramachandran, with his studies of Blind Seeing and Visual Neglect, to find ways for me to cope with my deteriorating condition, that I should begin to understand what the actual Eye-Brain system was doing in delivering effective vision.

Only in the last month (January 2015) I read about studies in the conception of Time by the human Brain, which gelled very well with my own work of 12 years ago upon Seeing.

Now, in case my readers will dismiss these gains as unimportant, I feel that I must bring in my “Big Guns”. After a lifetime as a physicist, and throughout that time an opponent of the famed Copenhagen Interpretation of Quantum Theory, this scientist found that he was able to apply his now further developed Marxist philosophical approach (coming, of course, from the above mentioned researches), to Wave/Particle Duality in its prime citadel – The Double Slit Experiments, and managed to explain all the anomalies without any resort to the Copenhagen stance. And, following this, I am now involved in a detailed study of the real, concrete contents of what is usually supposed to be purely Empty Space.

Indeed, in retrospect, I think I can say with confidence that the failure of the self-proclaimed Marxists, to have tackled ANY of these questions, is a measure of just how far they have strayed from what Hegel, Marx, Engels, Lenin and Trotsky had put into our hands. The failure of Marxists is because they were no longer continuing to develop Marxism in the many areas that required such an approach. They were NOT Marxists.
Posted by E Journal at 17:53