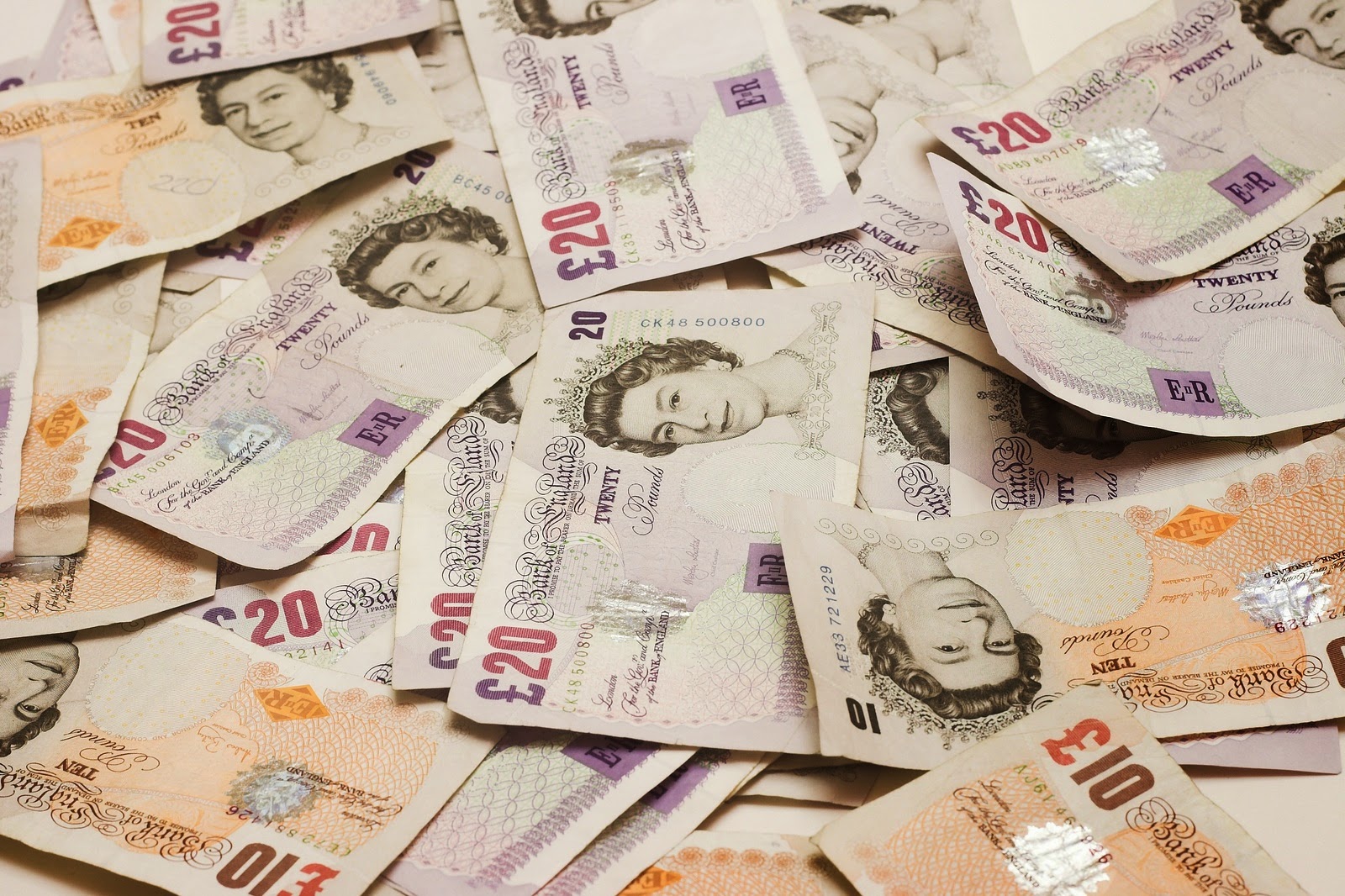 How long can they get away with it?

Recently, on this blog, we have been revealing the essential role of inflation in capitalism, and how remunerative it is to business, both in borrowing money and in paying wages. But, that general principle exists within a context of production. So, something useable and buyable gets produced – value is added to primary resources to deliver more valuable products. So, how does Quantitative Easing fit into the picture?

For Quantitative Easing is merely another name for printing money! And, doing that with absolutely NO real capital to back it: so, absolutely no existing value or created value is involved. It has merely been invented out of nothing. No one lent previously acquired value to finance things. It is just printed out of paper and ink, and expected to be useable as if it was a holder of real value.

So, what was the intention of those who did it, in the midst of a capitalist crisis?

In the 1930s, Public Works were the suggested answer, for though the wages involved were just printed paper; it put unemployed workers back to work, and produced something of value in the process.

But, that is not the case with Quantitative Easing!

Now, by merely printing money and lending it to people at very low interest from actual governments, you would expect to merely debase the currency. But how would that normally show itself? In a global slump, such as the one they are still attempting to extricate themselves from, the relations in value between the currencies will not immediately and generally reflect devaluing actions. Individual countries will exploit any temporary gains, at the expense of other countries, and the Money Markets will deliver confusing indicators of what is going on.

But, the rival nations won’t sit back bemoaning how they are being treated: they will retaliate.

Indeed, having initially refused to follow the Americans and the British, the European Union, has now decided to do likewise. Quantitative Easing is being tried by more and more countries.

The eventual results will not need a genius to predict! An eventual return to real value will cause an avalanche of devaluations. The essential “confidence” in the power of the dominant capitalists will inevitably evaporate!

In the past there has always been another area of the world to exploit, to re-steady the boat, but where are they to turn now?

This crisis occurred when they finally decided to try their usual tricks, but this time directly upon the working classes, via bound-to-fail mortgages to the poor, and the then deceitful repackaging and selling of these, worldwide, as lucrative investments. They expected to reclaim the properties many times as the short-time owners failed to fulfil their financial commitments, but when they tried to foreclose, they found they didn’t have the property: it had been wrecked! The bottom fell out of the whole scheme and the 2008 slump worldwide ensued. 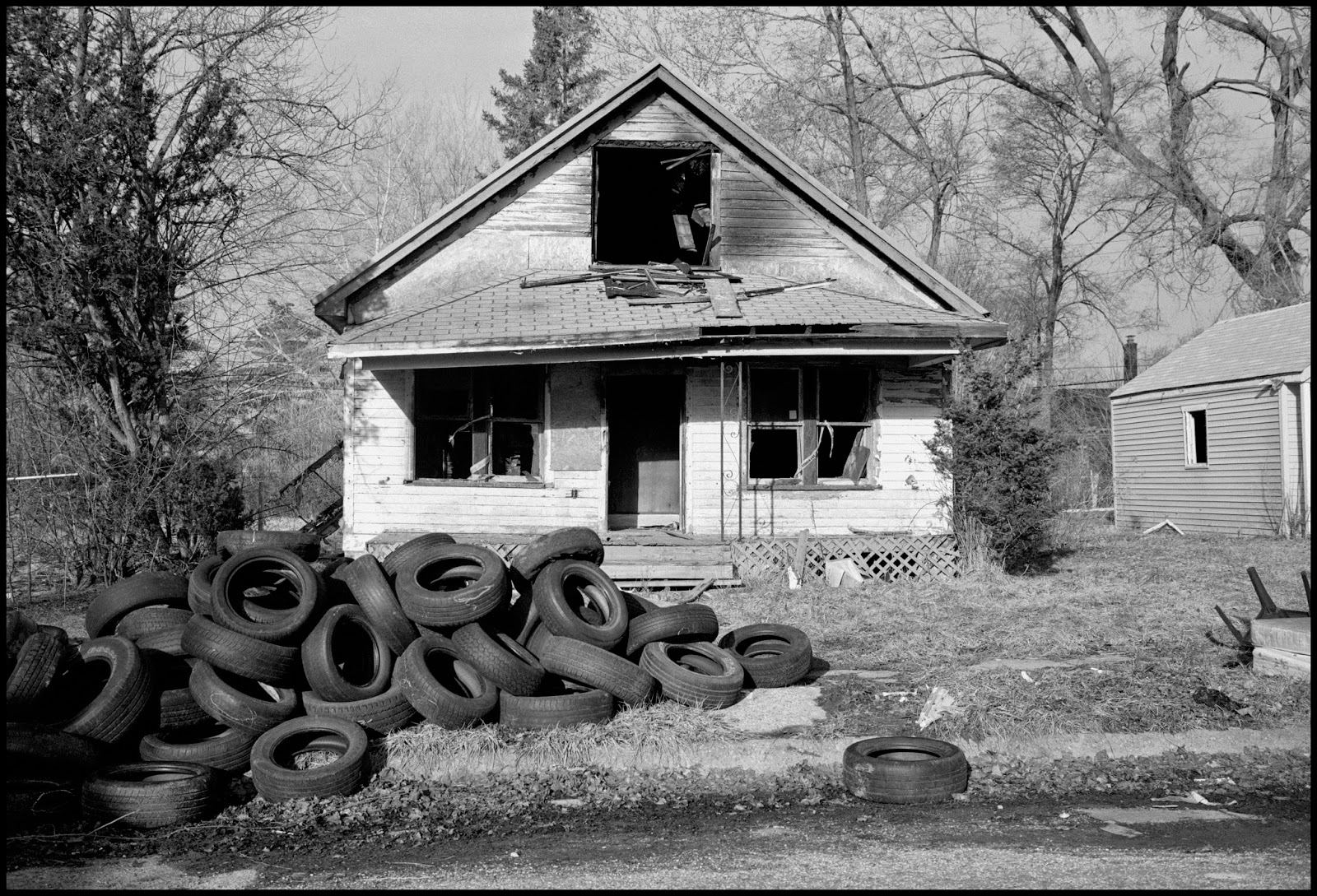 So, who was left to screw? There simply wasn’t anybody! So, a more subtle means had to be both devised and employed.

One effective trick was to keep wages below inflation for FIVE years, which made ordinary workers everywhere pay significantly to help capitalism out of its crisis.

Also, by sacking vast numbers of public service workers, and then hiring them back into privately owned firms, at zero hours contracts, part-time jobs, and even encouraging “black economy” self-employment, the lie of the working class being safeguarded was erected.

But such tricks cannot be said to have worked globally. Indeed, we have been forced back into the rivalry between capitalist states, to get national advantages of one country over another. The anti Russian clamour is part of this (remember Russia is now back in the capitalist fold), but ploughing it’s own furrow in opposition to the old dominators of world capitalism, especially, of course, the USA.

Also, the cheap labour advantages of China and other capitalist or neo-capitalist economies must wane with the demands for appropriate wages in these countries, so the globalisation trick of getting your manufacturing done where labour is cheap cannot be maintained indefinitely, especially as it has also been necessary to impoverish and de-skill the western working classes, sometimes producing echoes of the past with sub-classes even in countries like the USA and the UK.

And the importation of ex-colonial and ex-communist-bloc workers to the West, as a cheap labour alternative to their own indigenous working classes, has led to increasing hostility among the native unemployed, and consequently the immigrants being blamed for the situations in the metropolitan countries. The radical Islamist movement, both in the ex-colonial countries and in immigrant populations is a symptom of the failure of this ploy.

And, there has been another crucial problem.

The middle class investors are getting little or no interest from their savings, and small or even no dividends from their investments, so a major source of investment capital is gradually drying up.

Another way of re-building a source for such investments is by diverting as much profit as possible to the already very rich. So, at the time when the poor are getting poorer, the rich must be made richer, or they too will just sit upon their cash.

Never has the gulf between rich and poor been this big – as 1% of the population now own as much as the other 99%. 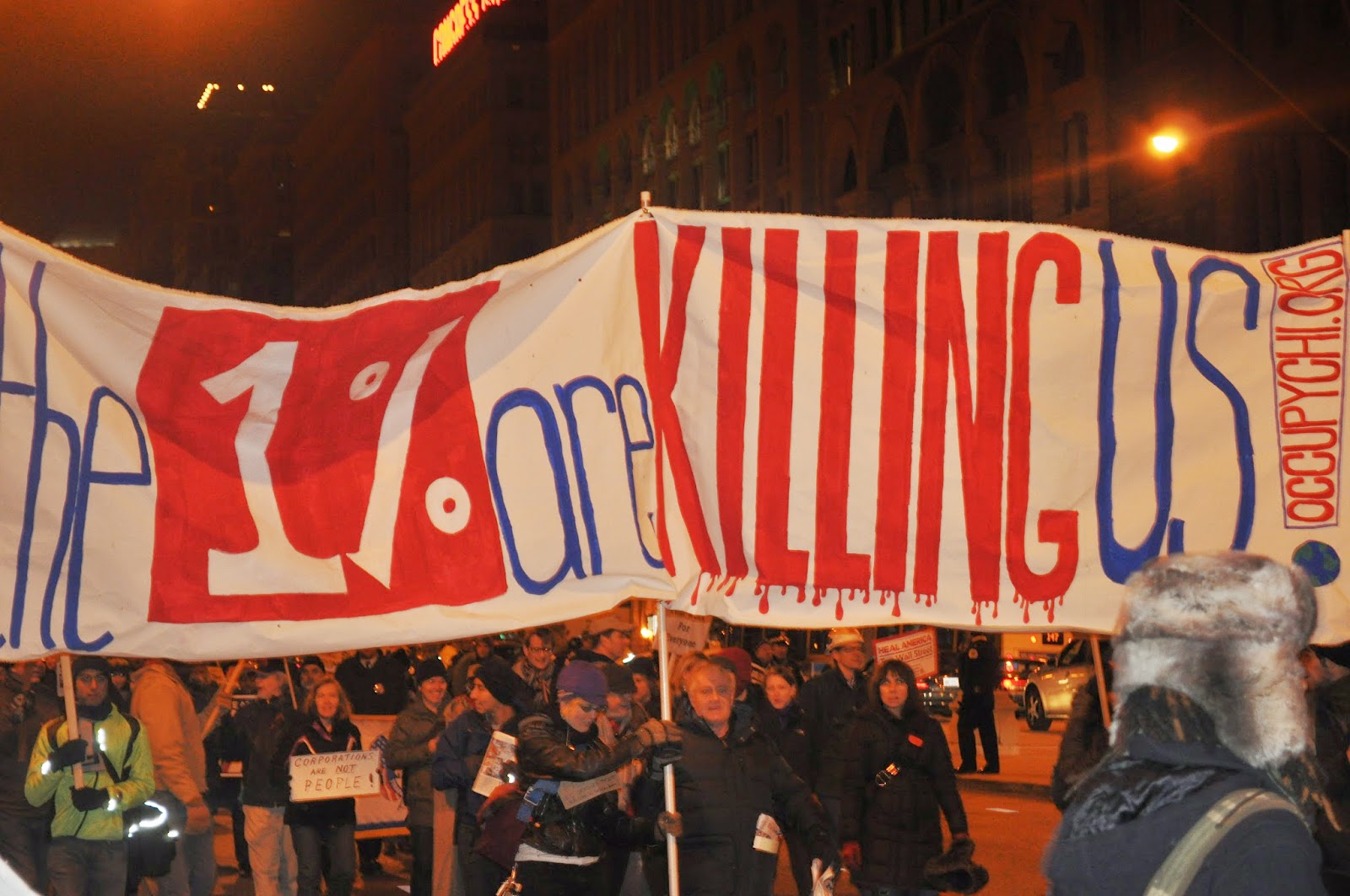 But, the dynamics involved in all this are not planned. They are needed in various ways, to constantly re-steady the floundering boat. But, nothing seems to be solving the crisis!

Take the Euro Zone, the UK’s biggest market, it is teetering on the edge of a new deflationary recession once again, and the right-wing Tories and UKIP want to blame the slump on them, and hence want to leave the European Union (while keeping all the trading privileges, of course).

The methods now being used are getting exceptionally desperate.

The economic blockade of Russian capitalism has been stepped up to enormous proportions, and has been possible because of Russia's dependence upon selling Gas and Oil to other countries. But, on top of this, the price of oil has tumbled due to US Fracking and Saudi Arabian full-throttle selling, and these, along with the World Crisis have caused there to be more oil than is needed to be bought.

You can see that this is still a major crisis, with no end in sight.

But now the Europeans are about to try it too.

If it becomes universally applied, any advantages so far seen will vanish for everybody

Printing money on a global scale can only have one outcome. The value of all currencies will tumble – shown not in exchange rates, but in roaring inflation.

The crisis will get worse.
Posted by E Journal at 14:13