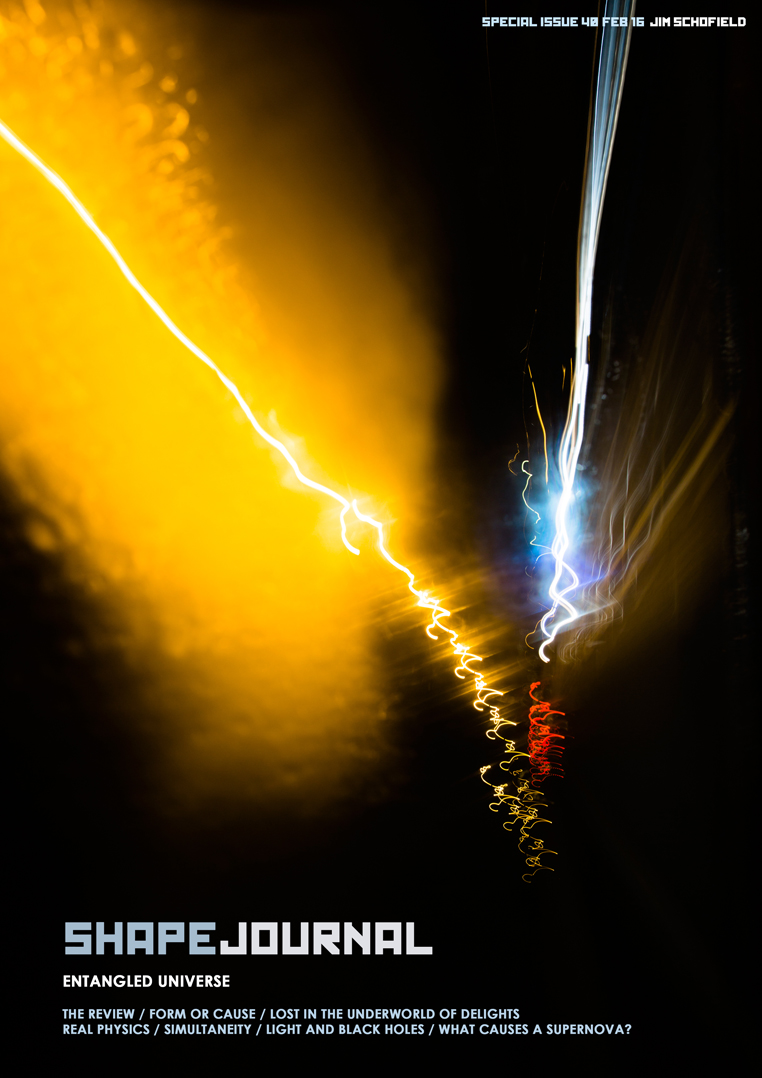 
The Entangled Universe article by Anil Anathaswamy in New Scientist (3046) tackles a range of supposedly connected ideas in current Sub Atomic Theory. But, as with that overall stance itself, he joined the increasingly accelerated rush into the mixture of facts, “Laws” and speculation that has become the norm in this confusing area.

Every suggested solution begets yet another “rule of thumb” - designed to enable some sort of regular paths through a limited area, and the overall description is of a plethora of such meta rules which alone defines what can and cannot be done.

Clearly, we are being guided through an alien land, and without the necessary signposts of Physical Ground, to resolve anomalies; we are forced to travel with a dependence upon local maps. You have no single theoretical stance, so you have to keep them all, and decide when and how to jump from one islet to the next!

It is an almighty mess – very like the proliferation of epicycles in the Ptolemaic version of the Solar System, It can give you useable answers but no coherent, consistent and overall Theory.

The Gordian Knot of invention must be severed with a goodly dose of Reality – but how? 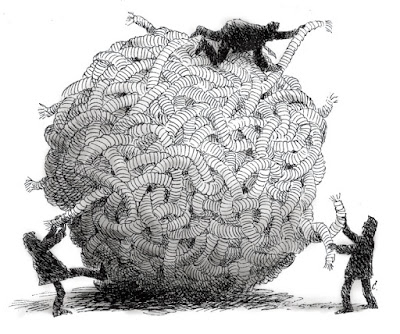 Clearly this is easier said than done, and after a couple of re-reads and copious notes, I realised that attempting to follow Anathaswamy’s stepping stones between the various positions, would not clarify, but only confuse! I decided instead to write a series of separate papers- each one tackling a different bit of this messy article.

But it soon became a large response. I have written 13 short coherent papers each on a different topic, with a total length of some 6,000 words. But I still think it is the best way to deal with the New Scientist article as a helpful review.