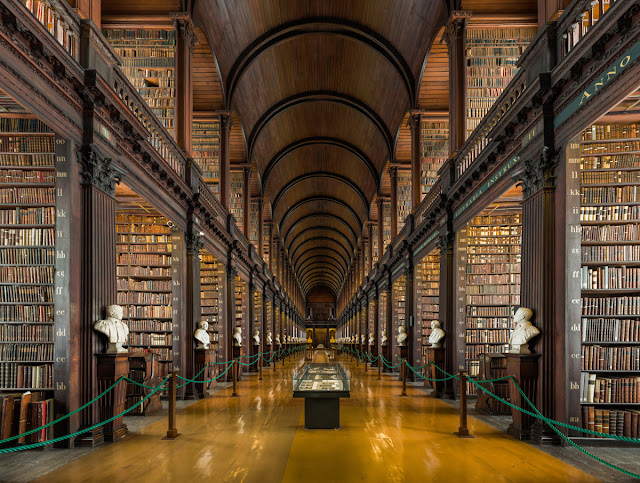 Our Understanding of Reality and the Consequences for Theory

If we are serious about understanding Reality, we must be absolutely clear about the methodology that we will use, and, indeed, depend upon, to reveal its inherent nature. Does our usually employed assumptions and methodology actually deliver Being to us, as it really is, or, is it something much less that we actually obtain?

The obvious answer is that the latter must be much closer to the truth!

At best, our methods only deliver fragments of Reality, unavoidably divorced from their necessary context, AND severely filtered by our usual assumptions and techniques.

The results obtained are fragmentary, in other ways too, in that they are gathered into various quite distinct categories of study. Hence, the results so-obtained are both patchy and imperfect, though they do allow effective intervention, when using them, in very specially constrained circumstances, to various purposeful ends.

In philosophical terms, we must be conscious that what we have in our hands are our conceptions of Reality, rather that Reality itself. The consideration of this is termed Epistemology.

To get what we have, we had to interact with Reality in particular ways to achieve anything at all.

We have to actively intervene, to constrain and simplify aspects of Reality, in order to make it amenable to study, and also to achieve anything useable.

Without this essential pre-structuring of the situation under study, the elements of Reality are often too enmeshed and mutually obscuring for us to be able to see the wood for the trees.

So, we embrace the construct of Plurality – the division of all things into Wholes and their constituent Parts, and, on this basis, set about “releasing” significant Parts from their embedded-ness in order to study them, and reveal their nature.

In addition, we assume that the explanation of any such Whole must reside with the roles played by these constituent Parts.

Now, this was always a pragmatic decision, but our history is littered with such short-cuts, gradually becoming ppromoted into Principles of Reality, and various effective tricks, seemingly being seen as “explanations”

It was, therefore, not long before Mankind considered that absolutely everything could be definitively “explained” in terms of such Parts, as long as they had ALL been revealed by our now well established methods.

Of course, that is NOT the situation at all!  Plurality had been assumed, mainly as a means of simplifying complex and often opaque Reality – to effectively “get us going”, and NOT to be the sole and sufficient means to reveal Being itself - full and entirely sufficient!

Yet, that is what we came to assume, and even more than that, we considered that the process of division into Parts could be repeatedly employed to go “all the way down” to finally arrive at some immutable set of basic units and fundamental laws, which could alone generate the Whole of Reality.

The myth of a possible Theory of Everything was born!

There can be NO difficulty with the pragmatic imperative as such, of course, whereby any task of understanding would be initially purposely limited in accordance with Plurality, and carried through until some useable formula was established. That is the pragmatic way to get desired results, in specially provided, highly controlled contexts.

But, the difficulties began to accumulate when scientists immediately truncated the necessary process of study as soon as such an equation had been made available.

This truncation then made the possible units of further explanation, the only things actually in our hands – the quantitative, pluralistically-derived formulae. That was, and always is, totally untenable!

We had replaced a study of Reality, with a study of Form – Mathematics! And, these purely formal descriptions were being seen as the drivers of Reality. That, I'm afraid, is not Science, it is a stance called Idealism!

Finally, we must address that unavoidable division of Reality into multiple “Areas of Study”, for only, by so doing, was it possible to intervene with our controls to effect an achievable set of useable results. Of course, our queue-jumpers would loudly protest! They would insist that all these multiple areas of study would ultimately, and by the very same means, as they are now using, be, automatically, condensed into a “single, all-embracing Science”.

On the contrary, that can never be the case, while depending solely on pluralist methods!

For, to achieve such things, all “seekers for Truth” must overtly admit-and-establish their ground, slow their headlong dash to technological solutions (where these drive a search for “useful” applications), and, instead, place their work in a sound, and consciously-admitted, epistemological context.

No eternal Natural Laws actually exist, indeed the laws, which are claimed to be such, are totally dependant upon an absolutely essential context!
Assumptions and premises such as Plurality and Reductionism pervade the whole of present day Science, and prohibit thought-through Explanation of the many, as yet obviously unsolved, problems, which demand attention.

Instead, we willingly blinker ourselves to address ONLY separate, disembodied “problems”, and turn our backs on the requirements outlined above.