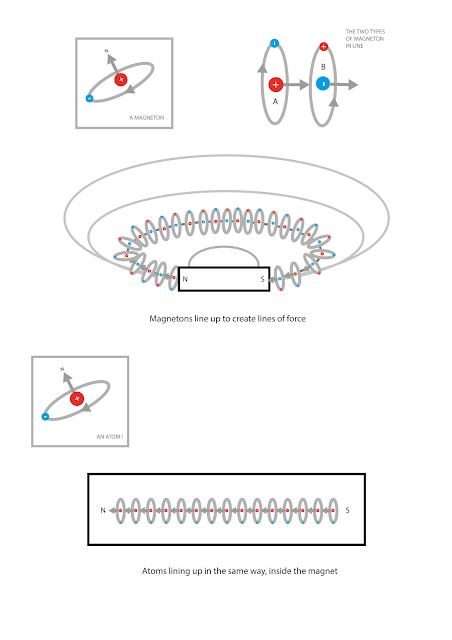 Clearly, in this set-up, the presence of the superconducting Lead upon which this occurs, must play a role.
Posted by E Journal at 14:17