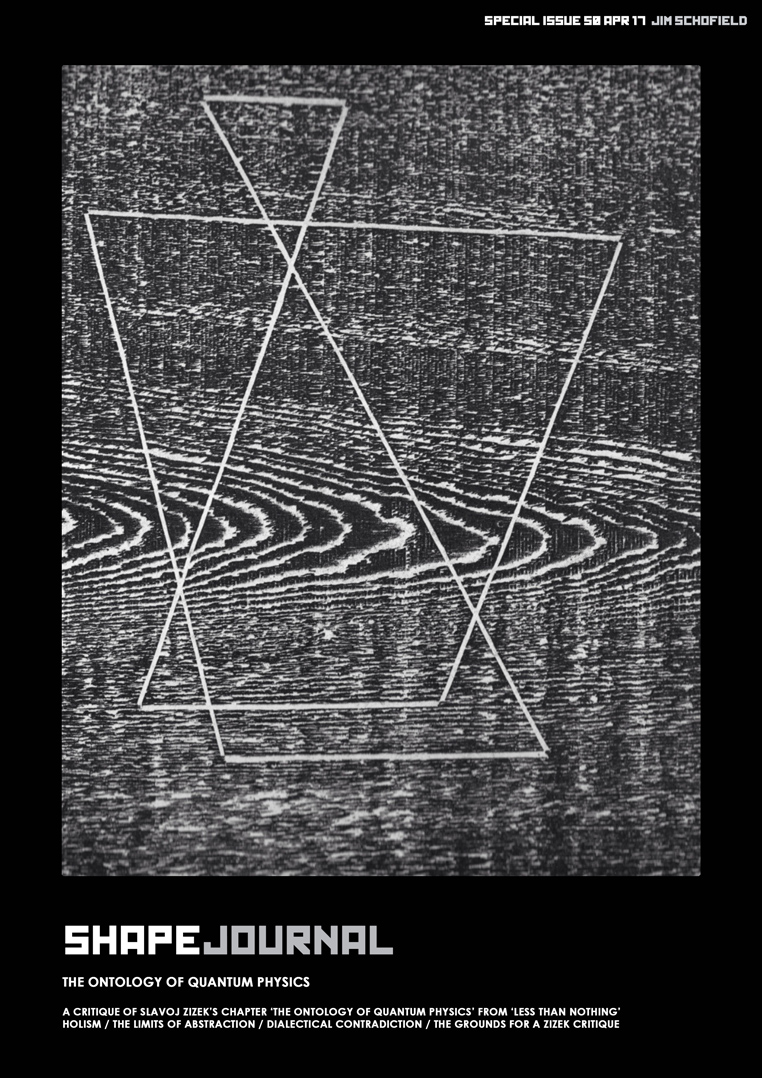 And, after many years addressing this very task, this Marxist, who is also a physicist by profession and experience, as well as a published philosopher, will now commence the final assault by demolishing Žižek.
Posted by E Journal at 12:52