Why was there NO Personal Protective Equipment (PPE)? 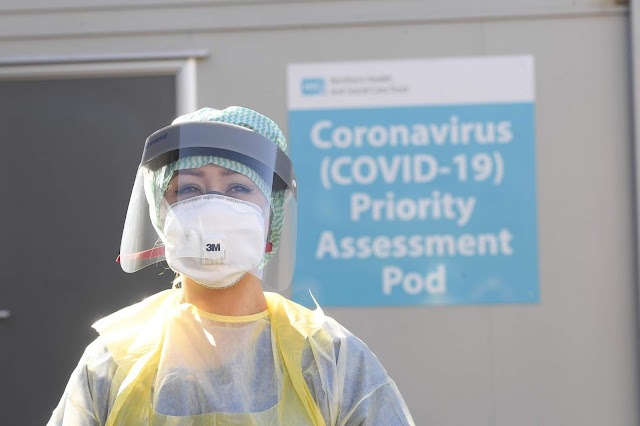 Surely, in a dangerous pandemic, the number one priority has to be a vast increase in the provision of PPE, both to protect the as yet uninfected, and to isolate the infected, to prevent ever more general contagion?

Why didn't that happen in the UK?

Well it wasn't for the reasons given at all!

Imagine if large amounts of such PPE had been made widely available. All NHS staff would be suitably equipped. As would all those care workers looking after the elderly and infirm in Care Homes. All those still having to be involved in all forms of Public Transport would also be equipped and protected! Any lockdown would only need to be temporary as small local areas could be provided with the right Protection, to allow a local raising of the Lockdown.

And a sequence of short term Lockdowns - followed by fully PPE-equipped free movement areas could have been instituted! The worldwide Pandemic could have been controlled and even greatly minimised in its most disastrous effects!

So why was it not quickly established as The Priority Policy from the Start?

It is obvious why didn't it happen! It was because the ideal place to lock up the entire population was in their own homes ON PAIN OF DEATH!

Otherwise safe behind appropriate PPE, The People could be ON THE STREETS DEMONSTRATING - and that, for the Powers that be would be the Worst Case Scenario! 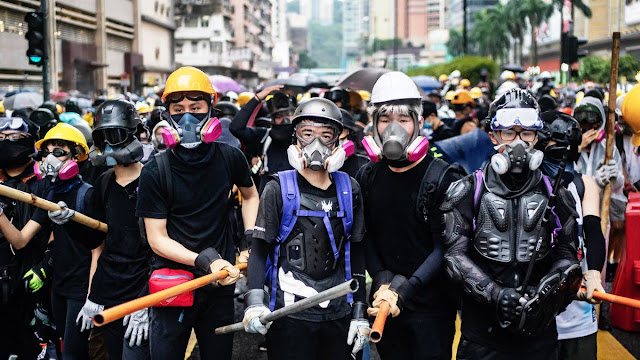 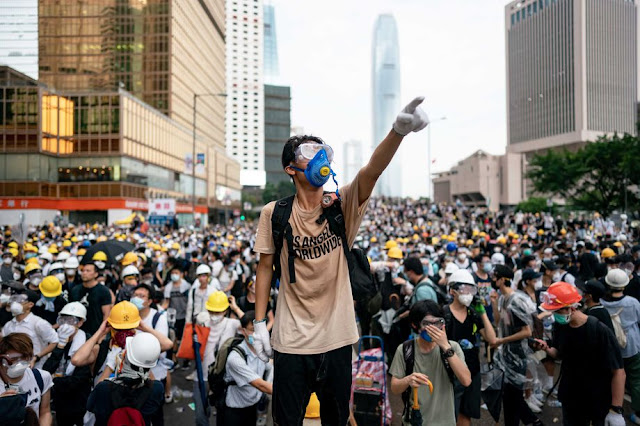 Even the avalanche of deaths, particularly of the old (and even if a majority of those are reliable Tory voters) would be a better outcome for them than armies of masked and angry citizens taking to the streets.

Instead of being isolated from each other and limited to their own homes, they would be meeting outside their places of work, or demonstrating in enormous joint actions demanding the safety of workers be put first.

They would walk out of places of work which were dangerous to their health! New organisations and groups would spring up out of Trades Unions and Political Parties.

NO! There are far too many of them! Such a crisis as this could be what triggers a World-Wide REVOLUTION, and the Many could finally replace the Few!

It could be the End of Capitalism!

Better to keep the lockdowns and restrict PPE than risk that...