New Special Issue - The Parting of the Ways 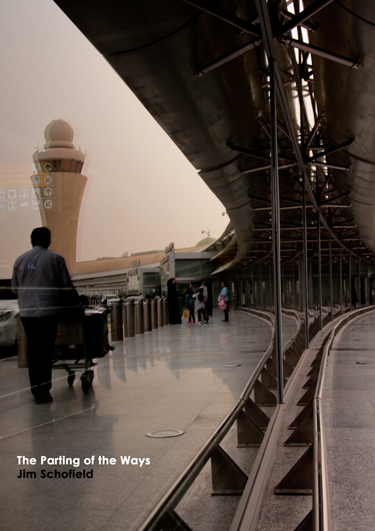 Read here
The following paper, which attempts to identify and display the exact point at which Science took the formal, idealist path, and abandoned the theoretical/explanatory tradition almost entirely, to negate its former purposes and direction, and replace them with an inevitable and indeed terminal dead end, as its alternative.

It is not an easy task, for the most important moves for this ultimate bifurcation, were taken long before the clear and unambiguous split occurred. For, up till that final switch, a dual situation had not only existed, but had facilitated a reasonable amalgam, which though not entirely coherent, did manage to keep the best of both the involved flawed approaches, and thus keep things open for a reasonable, if somewhat eclectic, view of Reality.

So, this task has to start with those long-held, yet erroneous assumptions and principles, then describe just how such a basically contradictory mix of formalist abstract equations and causal explanations could between them approximate closely enough to Reality to allow a plausible and useful amalgam, that on close inspection was certainly unsustainable and indeed conflicting.

It was, of course, possible because the two dissimilar halves of the conceptions were used for very different functions - one was for use, while the other was for explanation: the latter was an effective explanatory narrative accompanying the quantitative use of the equation in predictions during actual functional use. The two were, in effect, “complementary” and delivered an overall mix, which delivered on both important fronts.

Now, whenever such contradictory dichotomies exist, it is because both sides of that contradiction are significantly flawed, while at the same time reflecting some real, and indeed vital, aspect of the situation. Both sides contain some Objective Content.