New Special Issue: The Expansion of Space Itself 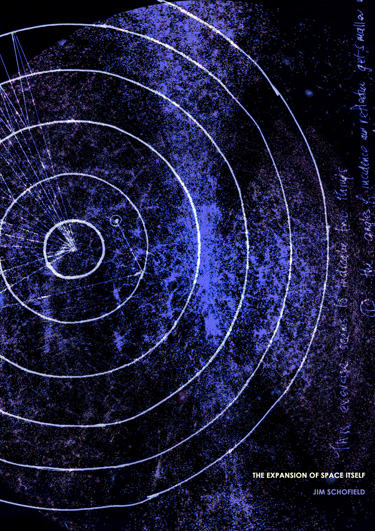 Now, it must be admitted from the outset that to oppose, as I certainly do, this assumption of the Expansion of Space Itself as an alternative to the simpler conception of the Big Bang, then it is clearly a major undertaking. And, if I along with everyone else working in this area, limit myself to investigating the formal questions alone, then I couldn’t possibly succeed.

For, in such an approach, the truth or falsity of any position can only boil down to the obeying of the Rules of Form, and hence ultimately to those of their undoubted basis – Formal Logic.

It is then about mathematical conceptions and formulations as the supposed essences of Reality.

My opponents (who I readily admit, can find appropriate Forms for literally anything) would certainly demand that I should do likewise: it is the only truth that they recognise!

But, I cannot and, indeed, will not, join them in their exploration of the World of Pure Form alone – of Ideality! For I am a scientist and philosopher, and therefore require explanations of everything I study. To give me an equation is to give me a succinct and accurate description only, and then only for a particular contrived and maintained Domain: it contains NO explanations whatsoever (unless you deem, “Obeys this equation!”, as an explanation).

Now, those who take the opposite view would most certainly demur, and insist that Reality is caused by the obeying of these types of formal relationships: obeying a disembodied formal relation delivers such results!

NO it does NOT!
In actual fact, concrete Reality delivers formal patterns and relations, but only in the most carefully constructed and maintained conditions.

So, I will tackle the problem, as the best physicists always have, by attempting to explain why things happen as they do, and NOT merely by how they seem to happen.
Hence this couple of papers can only be a start to this necessary task. Though most scientists can and do, with any evident problems, solve everything piecemeal – and each with its defining equation, that is never what I do.

The first paper addresses the mathematicians’ idea of the Expansion of Space Itself, while the second paper questions the actual contents of what we choose to call Empty Space.