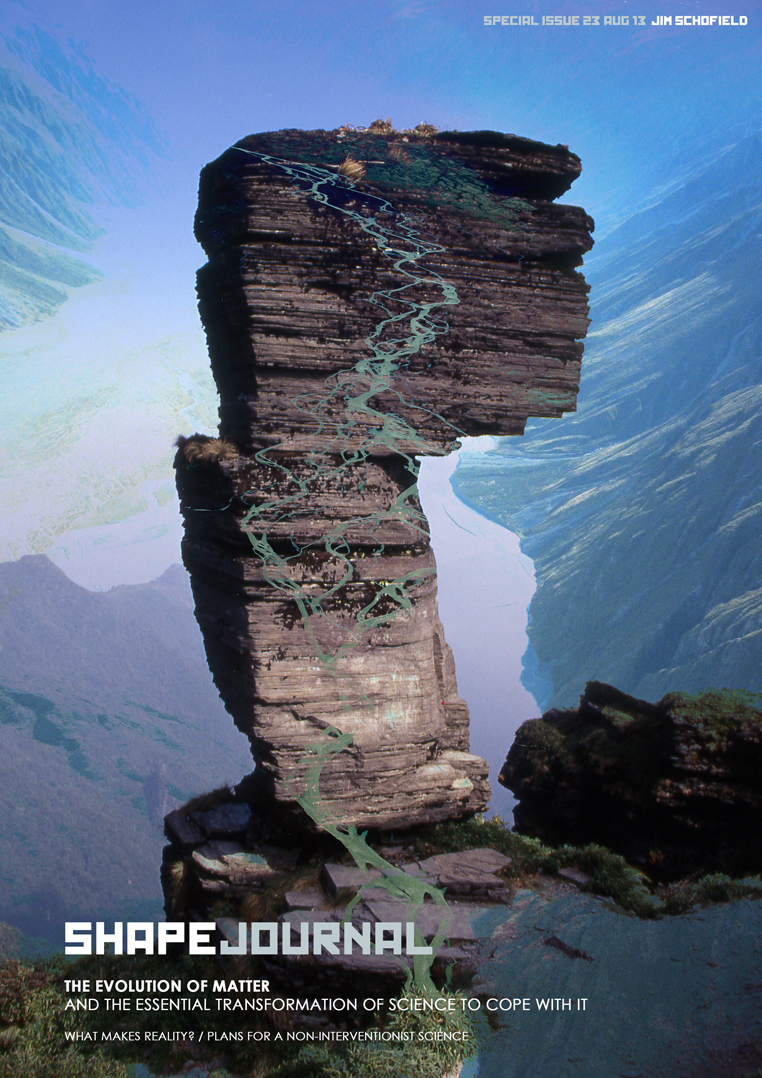 This rather long and meandering paper, though originally intended merely as an argument for the existence of the Evolution of all Matter (as well as Living Things), rather rapidly had to address a wholly new, Holistic standpoint for scientific investigation and explanation, and thus was inevitably diverted into delivering at least some important contributions to that area. For the usual standpoint in Science is NOT holistic, but pluralistic, and though perfectly suitable in areas in equilibrium, is entirely unsuitable for dealing with systems in qualitative change. Now, as it very quickly became a rather extended piece, it could not be allowed to deal fully with all aspects so generated by this alternative stance. So, they have been somewhat truncated, with the suggestion, for those requiring a more comprehensive treatment, to address the much fuller accounts published in the 50 issues of SHAPE Journal on the Internet by this author.

A Diagram from the issue: 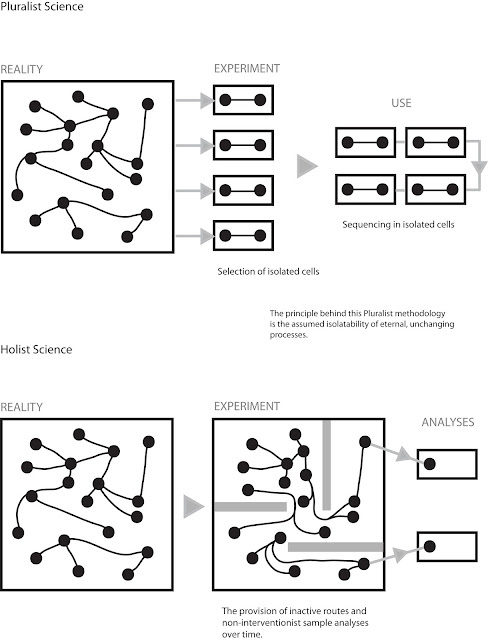