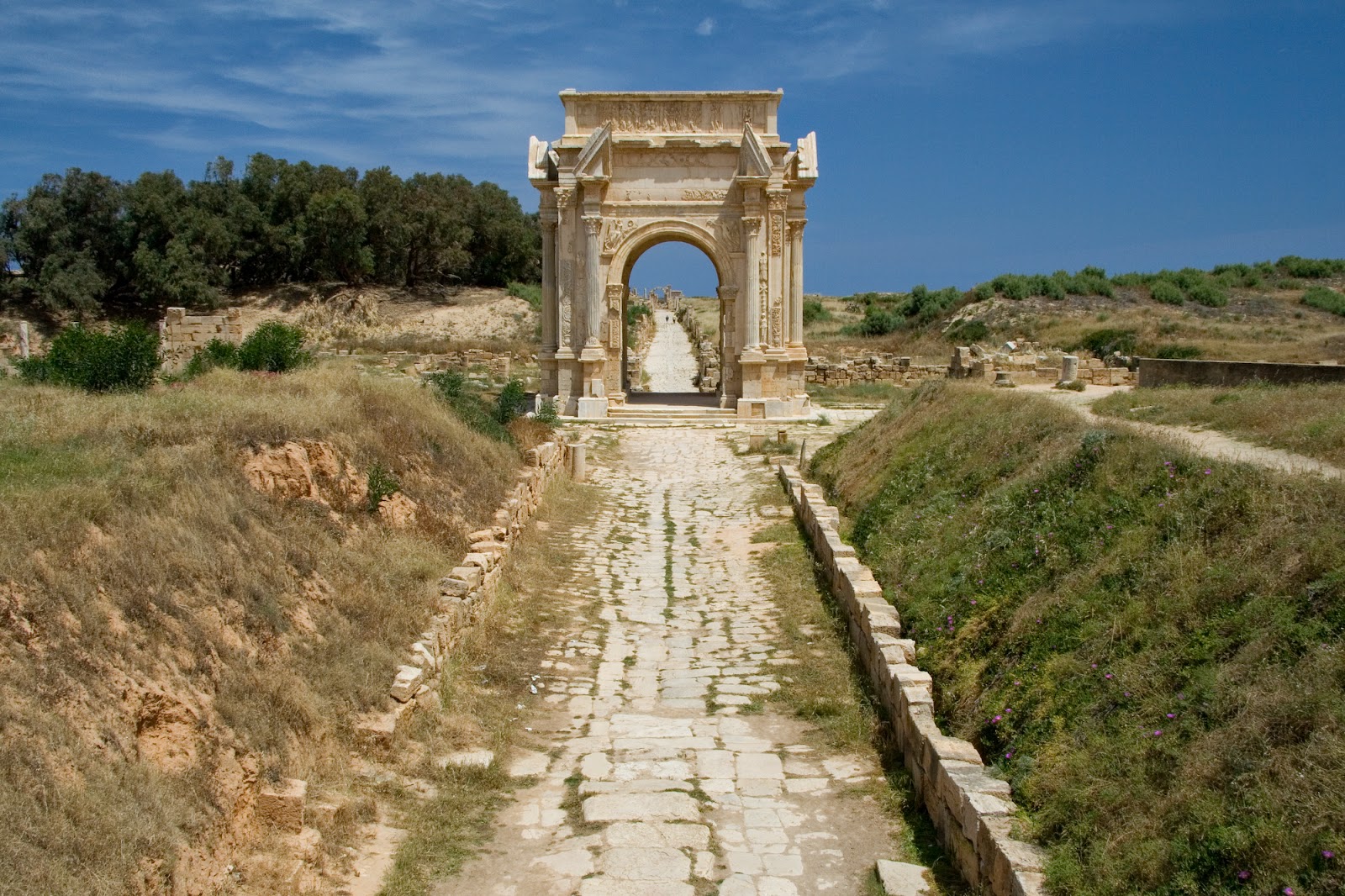 The Pragmatic Road to Knowledge

I was reading a piece the other day which mentioned Zeno and his Paradoxes (from 500 BC), but “explained” them with a couple of throw-away lines. Yet, the crucial question, “Why did those Paradoxes work, as Zeno had intended?” That was certainly not delivered! Indeed, if you looked very carefully at the proffered “explanations”, you could only come up with something like – “He was using his assumptions in the wrong places!”

But, Zeno was making his points long before the discipline, we now call Science, so he took the principles that he, and his contemporaries employed – as being generally true, and then proved that they weren’t. But, in addition to losing this crucial context, the throwaway “explanations” were also totally insufficient, in themselves, because what was actually being dealt with was an example of a Dichotomous Pair – where ideas derived from the very same grounds (as assumptions and principles) ultimately delivered contradictory concepts. They couldn’t both be true.

Yet, they had been developed from what everyone believed to be a single consistent and coherent set of premises. But, even this analysis proved to be so subtle that it was not arrived at for a further 2,300 years. It wasn’t dealt with until Hegel’s researches into Human Thinking arrived at what he realised were unavoidable products of incomplete and inaccurate premises, caused by our only available method of Abstracting-from-Reality. For, though this had been a remarkable and important invention, it had to both simplify and idealise what was being observed in order to be able to make any current sense of any studied situations.

It wasn’t a mistake, for it was inevitable at our then state of understanding.

But, what was really devastating, was that Hegel realised that inaccuracies would always recur, time after time, for Mankind is making up his methods of Thought as he goes. These Dichotomous Pairs would definitely recur continuously.

Now, before there is a general chant of, “Give up now you’ll never do it”, two things have to be made clear.

First such abstractions were still very valuable indeed, because they did contain some Truth, if not all Truth! So, at some point further on in thinking with such abstractions, while they could most times be extremely useful, they could also produce these contradictory Dichotomous Pairs, which couldn’t both be true, and hence cast doubt on everything else founded on those same basic premises.

And, Hegel did not only deliver all this revelation: he also devised a methodology for transcending these dichotomies.

Now, somewhat surprisingly, to this day, most reasoning is totally unaware of his successfully devised methods of transcending the inevitable impasses. Listen to any politician, or reporter, and you will get absolutely no recognition of this vital feature of our thinking, never mind any attempt to apply the means to transcend them. Yet Hegel lived over 200 years ago!

Now, you would think that such a story is totally unbelievable, but the reason for Hegel’s gains being largely ignored is to do with where they inevitably led. For, Hegel’s best, and most dedicated students – the Young Hegelians, took his ideas much further – indeed, they transferred them wholesale from Hegel’s own Idealism into the opposite Materialist stance. And, thereafter, they were applied to absolutely all Development – not only in our heads but also to evolving Reality in general.

The leader of this philosophic revolution was Karl Marx, and he spent the rest of his life on the side of the Working Class, and against the ruling Capitalist Class.

Such ideas became anathema, and were never allowed to be taken further in the Citadels of Wisdom of the Capitalist States (unless, that is, they were emasculating it!).
Posted by E Journal at 16:53