New Special Issue: The Atom & the Substrate I 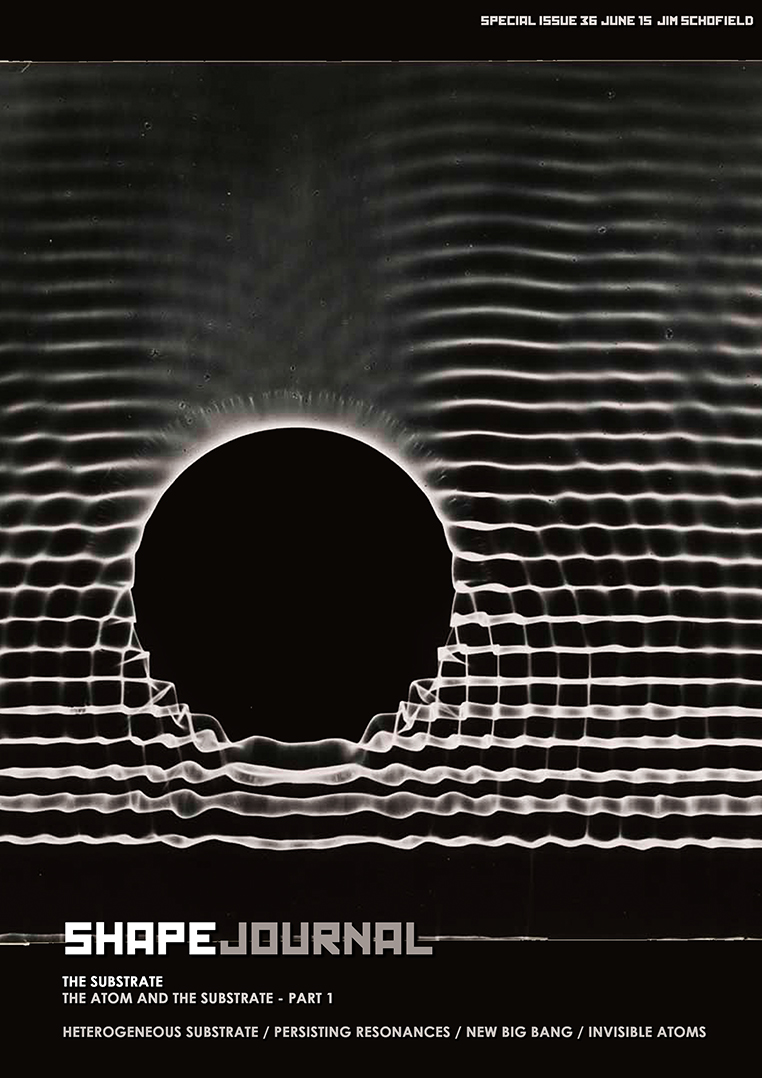 This new issue of the journal is the first in a landmark series outlining an entirely new approach to Sub-Atomic Physics. This will consist of two substantial issues containing work of truly great significance.

Such fanfare is not hyperbole. In the second of these installments there will be a full refutation of the too long incumbent Copenhagen Interpretation of Quantum Theory, both in general, and as a study of the Atom. Finally this regressive interlude in Physics can be stopped and the science re-orientated upon a wholly new path. For not only is this a debunking of Quantum Theory, but of the flawed pluralist position that preceded it.

These two new issues will be published online in quick succession, starting here with The Substrate and followed by The Atom. The issues tackled within are fundamental both philosophically and physically, and present for the first time, a purely physical explanation for quantisation.