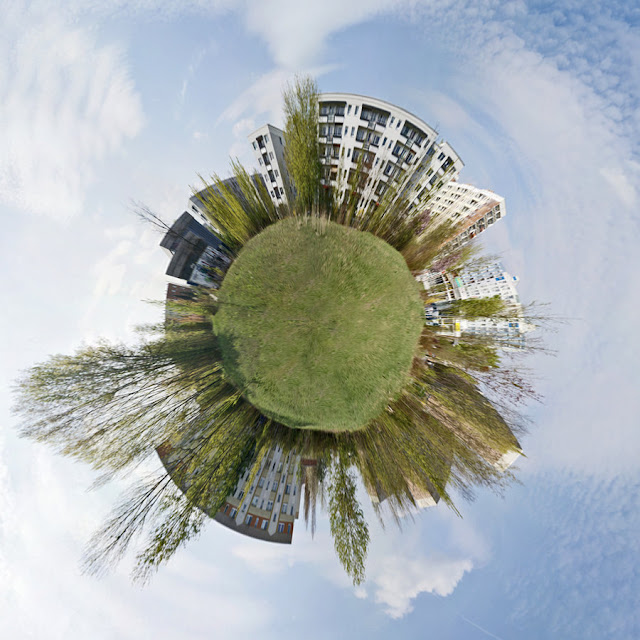 Our Understanding of Reality and the Consequences for Theory

The Emergence of an Alternative?True scientific thinkers were always aware of the patchy nature of their studies, and determined to go beyond what had been extracted, to attempt an Explanation of why things were the way that they were.

This was a significant development! Essentially, Mankind had been using his Knowledge of Reality, without understanding its causes. His techniques were descriptive rather than explanatory, and knowing what-happens-next was sufficient for a successful intervention.

But, by asking, “Why?”, he was requiring a great deal more!

He was impelled upon this path, because, if he could “understand” the reasons for things, he could apply them elsewhere in analogous situations and build a coherent, comprehensive structure of explanations, which would certainly truncate the long-winded process dependant ONLY upon inexplicable description alone.

And, for a while, these Explanatory scientists were highly successful (if only in very limited areas), and their explanatory contributions did make significant contributions.

But, of course, they had to be insufficient or even downright wrong! Depending, as they did upon a framework of “do-able” studies, their attempts at explanation were too narrowly based to ever deliver the “full Truth”.  Each and every Theory was always compromised, and could be no other. But, these scientists soon realised that though their contributions were incomplete, they necessarily contained significant “objective content”.

They were NOT mere fictions, but always delivered something of real value.

These real scientists expected their Theories to be superceded by better ones, and indeed embraced the approach, which came to be called The Scientific Method, wherein hypotheses (probable theories) were purposely subjected to attempts at disproving them by experimental testing “to, and beyond, their limits”.

This led to the demolishing of clearly incorrect theories, but also stretched some theories to extended areas of applicability, and even led to improving modifications where the evidence merited them.

They approached a much deeper understanding of the relation of their Theories to the “Truth”. All “truths” achieved by the normal, pluralistic methods were clearly “relative”, “partial” truths, and subject to updating, or even total replacement.

But, sadly, even this improvement turned out to be insufficient. All this work was still based upon other long established assumptions that were intrinsically flawed, and THE most profound flaw appeared in the occurrence of cataclysmic Events of Change, which came to be called Emergences.

Indeed, these were precise Events, as were mentioned earlier, such as the Origin of Life on the Earth!

The Bottom-Up approach could NOT deal with Emergences.

The whole method, being pluralist, depended upon the identified “constituent Parts”, which made up a given situation, but these were destroyed as such in an Emergence. They simply ceased to exist, and the laws relating them meant nothing any more. The very things we would need to “explain” the new situation were no longer available. We had NO bases for explaining the turnover. Our methods did NOT deliver the real Truth, but instead a truth relative to a particular set of circumstances that now NO LONGER APPLIED.

New forms, entities, relations and, indeed, laws appeared “out of the woodwork” – at least as far as our “understanding” was concerned.

The new Level that appeared could NOT be dealt with purely in terms of our Lower Level entities, relations, processes and laws. What had occurred was NOT explicable in terms of our current Knowledge, because it was, and always had been, INCOMPLETE.

Now, if that was not enough to scupper an investigation of the newly emerged Level, there was a further complication. The new Level actually began to constrain, if not determine, those prior, lower-Level processes. There was an irrefutable top-down mediation of “now contained” lower level processes.

How on earth could our current assumptions cope with that?

There are millions of examples of this, but I must at least mention one. 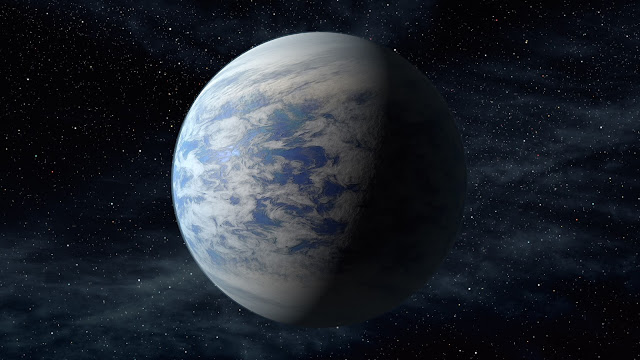 On the pre-Life Earth NO free Oxygen could exist in the atmosphere. Oxygen is very reactive, and any that became available, by any means whatsoever, was immediately taken up in what are called oxidation processes, and ended up as solids embedded in the geological accumulations of the ground itself. The atmosphere, replenished by natural, non living processes, was mainly of volcanic origin. There was NO free Oxygen at all.

But, early living things changed all of that. Photosynthesis, in plants, using sunlight and available Carbon Dioxide, produced Oxygen as a waste product in their cell building processes, and this proliferated to such an extent that, in spite of continuing oxidising processes, the amount of free Oxygen in the atmosphere increased until it became a substantial and transforming proportion. There is even clear evidence that it, at times, was much greater than it is now (currently about 20%). And this process was ongoing. Any reduction, due to other processes, was continually offset by new productions by the plant biomass.

For the first time in the history of the Earth, free Oxygen was maintained at a substantial level in the atmosphere. This revolution had changed its own context. Situations emerging due to a given context had then proceeded to change that context substantially. And, this meant that new things could happen that were impossible previously.

Indeed, Life, which caused the situation, could thereafter develop in entirely new ways. Oxygen breathing animals could evolve and fill the empty Land areas without the need for what had been essential before – the ocean environment.

This tale reveals the significance of Emergences. Following such an Event, entirely new forms appeared which could NOT be explained in terms of the pre-Emergence processes.

Emergences were, and are, Creative! 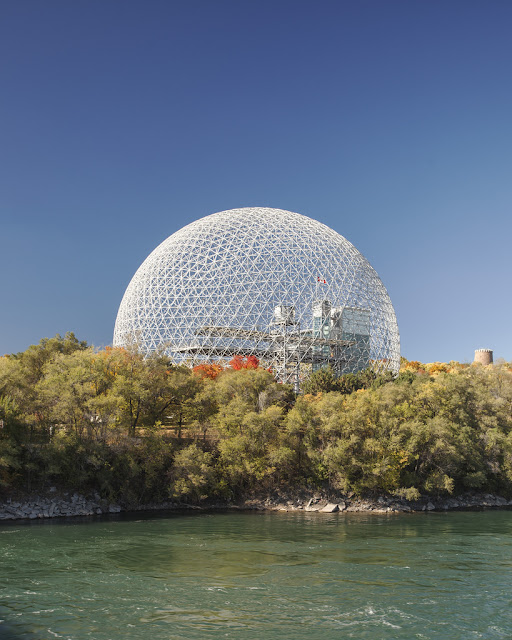 The Necessity of Holistic Science And a wholly New Methodology

Now, these profoundly important Events could NOT continue to be ignored. And an alternative approach to Reality, based on Holism, also had to be resurrected. Not, obviously, the old impenetratable Holism of antiquity, but one based on the recognition of its paramount role in the Evolution of Matter – the development of Reality.

Plurality had to be relegated to a purely pragmatic methodology that took the obvious unevenness of Reality, and constrained its more amenable areas for detailed study, and the subsequent construction of initial, obviously, limited models of these areas, as a first step towards a more general understanding.

To complement this scheme of work, it has become evident that the complementary study of Emergence is the most important direction to take in revealing the imperatives of a holistic world.

Certainly, the significant failures of pluralistic science were revealed by Emergences, and also have significantly redirected our conception of the nature of Reality, AND, importantly, of our understanding of Reality. 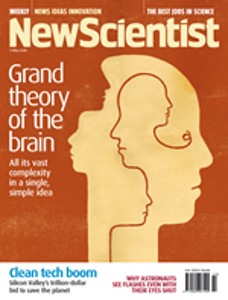 This paper was written in response to an article – Essence of Thought by Gregory T. Huang - in New Scientist (2658) about the Human Brain. The scientists involved were undoubtedly and unconsciously, pluralist, as described above, and could not see that their methods were incapable of transcending the mechanisms of Lower Level systems. They believed that they could find their “Theory of Everything in the Brain” via Neural Nets and brain localities, but because they are as mistaken as the Physicists, who expect to find their Theory of Everything in Strings of Pure disembodied Energy (or some other purely mathematical forms), they too must fail.

Soon as we look at Human Understanding in its present state, we see the products of past Emergences in ALL subject categories, be they Physics, Biology or Chemistry, or in Neurology, Psychology and Psychiatry. Each and every area is determined by its own Emergent Event, and no-one can, no matter how hard they try, use their current, pluralist methods to bridge the gaps.

Obviously, this paper is but a preface to one that takes the positions expressed here into a critique of the article that precipitated this reaction.