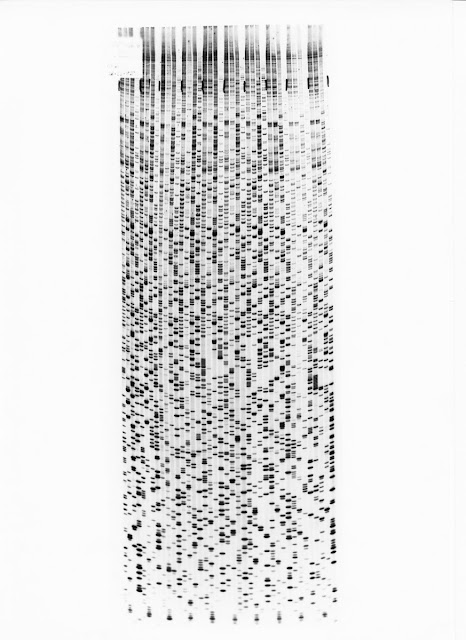 Considering the currently-dominant reductionist methodology in the study of Genetics, it is crystal-clear that the same sort of drawbacks that are limiting current Sub Atomic Physics, will also restrict Genetics in similar ways.

Let us see what those ways are!

The first stance to emphasise, must involve an essential switch from Plurality to Holism, as it is clear that functional areas in a Genome are NOT merely, and or even solely, some fixed-blueprint for the construction-of, and the processes-for, that Living Organism, in the usual sense at all. For, if, I have it right, individual genes can not only influence functional processes elsewhere in the body of the organism, but also provide THE mechanism for the future Development of the whole collection of that species of organism, over successive generations. For it is THERE that the initiating changes take place!

And, the question, of course, must be "How?"

Now, to prepare to attempt to answer that question, I can only start by re-stating the alternative general Holist view of interactions. For, they naturally involve multiple, simultaneous and active factors, which, in most circumstances, do something akin to a Vector Sum, wherein individual directions are involved, as well as their more obvious contributing weights. In other words, you can get both support and/or contention from the various contributions to deliver an overall result - and that will not always be the same! Indeed, it will differ at various significant stages in a particular development.

Now, depending upon circumstances, some of these could selectively-cancel, leaving a dominant "summed" result - looking very similar to one of its components, or, surprisingly, something like that of its opposite.

Relevant studies by this author can be found on the pre-Life stages in Truly Natural Selection. These have just been re-published in the latest issue of SHAPE (63).

Both of these are cases of a Stability - maintained results, where small changes in one factor, are compensated for, by the very-same-causes, eliciting balancing (returning) changes in another opposing factor.

Now, the above ideas emerged when considering relatively simple dynamical situations, but can, and indeed must, be extended to processes and even to complex Systems.

This rich, living world is no Lego-build, as is assumed by Plurality! Looking at the building blocks alone will undoubtedly prove insufficient.

For example, if we start by considering chemical reactions (processes), the factors involved are, always, both more numerous and of qualitatively different kinds. Both resources and products are related in a given chemical processes. And, the product of one, can be a required resource for another. So, extended-linear-sequences, could be linked by products-as-resources into chains of processes. And even Cycles become possible where the End-Product of a linear sequence, becomes the necessary Resource of the first process in that same series.

So, apart from the simpler stabilities, these relatively self-resourcing cycles produce a very different kind of Stability indeed, which also can deliver a whole variety of secondary products, which have proved to be absolutely crucial in Living Things. Considering these more complex aggregations, there will regularly be both secondary required resources and consequent extra products, involving many of the successive links in such structures: and, consequently, intricate networks will result - all-of-which will be susceptible to changes in resource supplies, both overall and internally within the structures.

The problems of the usually applied pluralist approach are immediately evident. For, in ALL pluralist experimental set-ups, they are expressly designed to remove "all-but-one" of the involved factors, and then to promote the single remaining and isolated relation into an eternal Natural Law- always deemed to be totally independent of any of its contexts.

And, remember, these revelations were made when considering supposed "bottommost rungs" occurring in real world developments.

But, even these criticisms are nowhere near enough!

Mankind soon concentrated historically upon things that didn't seem to change qualitatively at all, as revealing the truly essential factors - it being their dominance that maintained things so well. We actually chose precisely those things, which effectively hid the crucial mechanisms of change, and consequently of Development too! 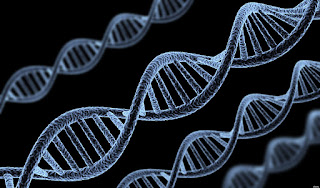 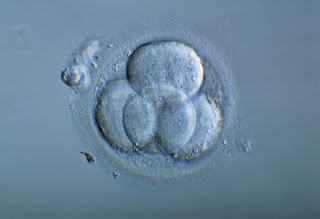 But, isn't the most important purpose of genes to deliver such developmental changes - so that, somehow, when a particular mutation of a gene becomes established, it, along with others, produces the advantageous change in the resulting organism that contributes to the dominance of that change by Natural Selection.

And, of course, the functions of the Genome will be far more complicated that the analogies called upon so far! For example, how does the Genome deliver its "instructions" - not only to the relevant tissues, but also internally, within the Genome itself? And, of course, exactly when do these processes take place?

Is it before conception in the gamete producing areas?

Is it after conception, but before the development of the new foetus?

Do many achieved unions get rejected very early on: do they get ejected regularly?

And, surely, many functions will only be activated later either during the pre-birth developments, or at particular times, post-birth, in the maturation, and even in the eventual decline, of the organism.

Now, the communication problem is solved in a remarkable way, for every single cell of the organism, contains a complete copy of the whole Genome, as well as a secondary set, held within its Mitochondria, so many necessary communications are present locally within the necessary cell.

But, at far more dispersed situations, actual communications had neither direct routes to follow, or even unique "addresses" to guide the message to the right place, so the "messages" were produced in abundance, and broadcast literally everywhere, via the bloodstream, which because they were sent everywhere, would indeed finally get to its intended target, where it would be recognised by finding its own mirror-image-shape to connect perfectly with, triggering its necessary function.

But, such mechanisms generated problems, when dispersed elements had, not only to be both located and activated, but also despatched to the right place, along with others similarly located and despatched, to arrive at the right time and place to deliver the necessary functions.

I have to say that much of what I see about this the on the web fails to address these problems, and instead expects to find all the answers with its ever growing database of Genomes, but with no detailed description of the mechanisms involved. 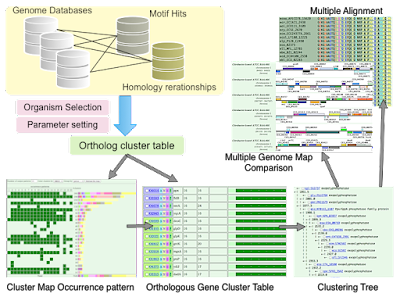 This brief paper can do no more, at this stage, than indicate what is missing from this Science, which clearly will require a veritable revolution in the necessary underlying philosophy, before the really crucial questions can be adequately addressed.

The dialectical door was found by Hegel, and we were led through it to materialism by Marx, but the crucial domain of Science has not been comprehensively addressed from this stance, and until it has, such wrong turnings, as are evident in areas like Genetics, will not be overcome.