Issue 63: The Dialectics of Natural Selection

The Dialectics of Natural Selection

This edition re-issues my work on Truly Natural Selection, on its 10 year anniversary, alongside some more recent contributions to this vital subject.

This series of papers extends Natural Selection beyond the Living World and into Reality in general.

It sees all “complication” not just as a summation of Parts, but as a necessary development of things, involving wholly new features, when it is usually, and correctly, renamed Evolution.

Where with Life we have the mechanisms of qualitative change as variation based on mutation, plus selection via competition, this more general form drives change via selection between competing chemical processes, and the significant transformation of context.

Fitness to survive, reproduce and prosper in the form which drives Evolution, is replaced in the more basic form by advantage to conducive, complementary processes and the successive transformation of the underlying situations entirely without Life being either present or necessary.

This view of Reality runs entirely counter to the famed Second Law of Thermodynamics, and therefore, requires physical explanation. We can do this in terms of context, whereas the Second Law is a product of interludes of maximally constrained stability, while competitive advances-in-order occur in quite different situations of unconstrained, maximum opportunity. And these alternating phases turn out to be the natural features of systems driven in cycles of any kind. The pattern of longer periods of relative stability, interspersed with short interludes of radical, qualitative change, is, in fact, the norm in the trajectories of such systems.

And the Key Events in these processes are the revolutionary episodes, which we call Emergences. Clearly, the most significant and undeniable of these has to be that which produced the very first Living Things. And this Event alone confirms that Selection in some form must have preceded Life! It was the source of Life on Earth.

Many important fallacies are addressed in these papers, including the usual mathematical definition of Probability, and its false use as a Cause of Life. And, most crucially, we address the concept of competition involving mutually conducive and mutually contending chemical processes, which are necessary for Selection in these circumstances.

The crux has to be the revolutionary Events called Emergences, which had clearly already occurred throughout the history of Reality, prior to the Emergence of Life, and which are generally ignored by most current Science. 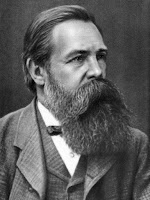 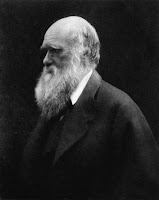 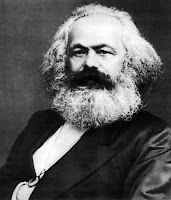 Such active systems would invariably transform their own bases, and rampant positive feedback situations would always dwindle as necessary resources were used up, while other processes could accelerate due to the adequate production of their resources by other processes. Now, apart from such relatively independent processes, there will always be other relations between simultaneous processes, all the way from necessary sequences of dependant processes to either mutually- supporting, conducive processes, and at the opposite extreme mutually-contending and opposing processes.

So, even in such non-living mixes, the processes would directly effect one another and a kind of competition would most certainly ensue. And along with these, there would also invariably be the ever-present, one-way, Second Law of Thermodynamics type processes which would seemingly prosper on a wide range of products and effectively parasitically benefit from all available productive processes.

These ideas, in a totally holist way, were developed to extend concepts originally thought to be confined only to the Evolution of Life, first to its actual Origin, and thereafter to the whole spectrum of developments that have occurred ever since the start of the Universe.

And these ideas finally became a cornerstone of my Theory of Emergences, and a new dialectical view of selection and change in nature. 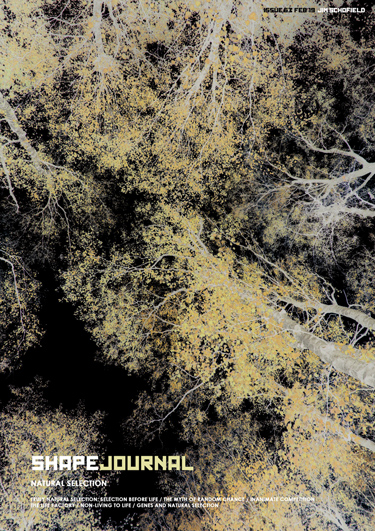