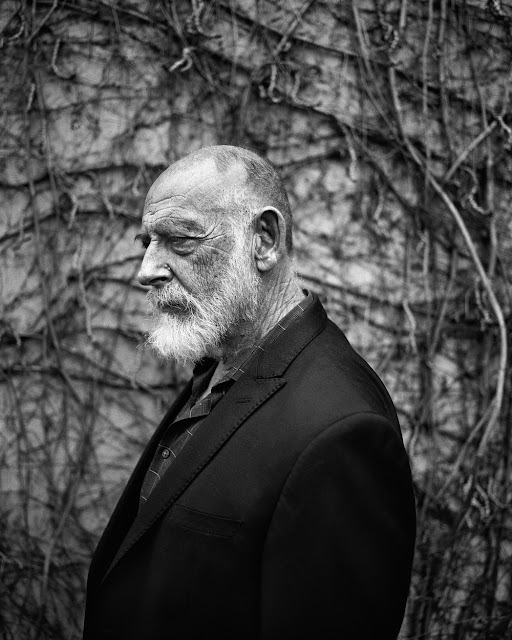 In a couple of series of Lectures by Leonard Susskind of Stanford University, he totally defines both Sub Atomic Physics and Cosmology solely via his beloved Lingua Franca - Mathematics. "The Math" in question is wholly Pluralist, as defined in the Greek Intellectual Revolution of the 5th century BC, and is only actaully applicable to Pure Forms - that is Forms that are forever qualitatively FIXED.

It was the necessary FIXITY of ALL the relations involved that made possible the totally New devising of Simplified Relating Abstractions. For, it was these, and these alone, that enabled its intrinsic properties. But they are only true about such forms and literally nothing else.

So in promoting Mathematics to being this Lingua Franca (wholly illegitimately) of both General Reasoning and all of The Sciences, the Greeks were using that language where it could NEVER be used, unless all the features in those disciplines were somehow completely qualitatively unchanging: and that is impossible! So, in their both arriving at the defining of all Natural Laws as eternal, and, and thereafter, using ONLY a Pluralist Rationality in both Science and Reasoning to illegitimately manipulate those significantly distorted bases to deliver all the rational consequences generatable from those bases.

And the Forms of Mathematics are not only pluralistic, but also totally idealistic too: for they represent only the simplest, purest Forms, which only very rarely apply in the situations that are addressed. And take this incorrect stance even further, as the Pure Forms of Mathematics are fitted-up to an adjusted Reality, by using Pluralistically arranged-for experimental data to complete the felony!

Now our Stanford Lecturer covers his Physics and Cosmology entirely by means of Mathematical Rationality, which is of course wholly illegitimate in both areas.

His auditors ask him questions that require Physical answers, but he allows absolutely NO deviation to his own steadfast purpose: he admits of no possible deviations from his own super confident techniques. At best he arrives at echoes of conclusions aquired elsewhere, but NONE outside of the premise that Formal Equations encapsulate the whole truth, and all deviations from such Truths are the aberrations. The Essences are embodied in his maths-based manipulations. He is a competant mathematician, but a poor Physicist and Cosmologist!