The Key Purposes of the Revolutionary State

Now, anarchists were, and still are, totally opposed to the idea of a Socialist State (or indeed to any kind of State at all), and they instead extol the virtues of democratically-run local communes and grassroots action.

It was The Anarchists that brought The First International Association of Working People, organised by Karl Marx, to total collapse.

Marx had insisted that a Socialist State was vital, providing both centralised resources and services to all, and protecting the new system from threatening opponents. Negotiating with other states on a global basis, would be essential - at least for a time.

It would definitely be even more imperative, after a successful Revolution, as most, if not all other states would still be under the prior kinds of Regimes, driven to protect their own Capitalist interests, and would consider the very existence of the Socialist State an exemplar for their Working People, and hence a threat to the current rulers too.

But, returning to the Anarchists, Subsequent History has shown that they were wrong, and Marx was indeed right! For, after the Sucess of the Russian Revolution - England, the USA and even Japan sent in armies to put down the Revolution, but due to a strong State-Organised Red Army of The People, they were all successfully defeated.

And, even after the Revolution, there were still ex-owners and even so-called Social Revolutionary Parties (based on the peasantry and still strong in the truly vast countryside), who continued to work against the new regime. It definitely required a State-wide organisation to root them out, or everything gained by a People's Revolution would be lost - most Revolutions do indeed fail.

And, in addition, opposing and surrounding Capitalist Powers worked incessantly to isolate the new State, particularly in Trade and Commerce, and even sent in agents allied with internal opponents, and even criminals, to undermine the nascent socialist Economy, and smuggle out valuables originally targeted for confiscation by the State to be taken from the wealthy as The Property of the People.

And, many different and previously non-existant Public Services had to be devised, built and organised on a vast scale, literally from scratch - and from immense Defensive Military Forces, on the one hand, and a totally new National Health Service, and a Quality Education System at all levels not just for the rich, but for Everybody and, finally, of course, Public Transport too - Russia was a truly enormous country! 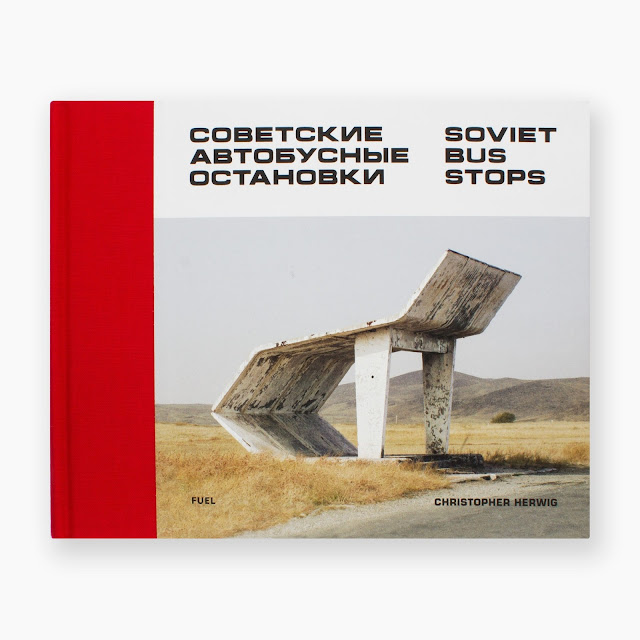 And, the intended country-wide Democracy, to be based upon People's Councils (or Soviets), was initially miniscule, and needed both resources and guidance, so that individual isolated organisations didn't all make the same mistakes all over the country.

What a tremendous undertaking! Yet with a majority of the People energetically-on-board. Remember, everything that had existed previously was constructed and maintained by, and to serve the needs of, the wealthy landed Gentry and the then Ruling Class, with the Tsar at its head. Absolutely nothing had served the needs of the workers - either the Peasants on the Land, or the Workers in the Factories.

Whole droves of agents. hangers-on and even servants to the Prior Ruling Class and their institutions, were now "demoted" to ordinary working class status - and of course they didn't like that one bit!

So, the enormous task of building a new, fairer society, had to undertaken with the whole country locked in Civil War with the Royalists and their supporters, while also being ravished by Armies of Intervention, aiming to put down the Revolution and re-instate the Old Regime.

And all this in the biggest physical country on Earth!

They needed to be organised Country-Wide - and that had to be via the State apparatus - how else could it have been done?

And, not only did they do it! BUT also the leaders of the Revolution - The Bolshevik Party, knew not only why they need a State, but also its dangers! For Lenin had long explained that, in the longer run, on the way to Communism - there would be a deliberate Withering Away of the State!

But, this was a completely new kind of Revolution. There was no nascent Capitalist Class, held back by a Feudal Regime. For, in spite of the Feudal monarchy, Capitalism was growing apace and welcomed by the Ruling Class. The Capitalists were certainly not siding with any Socialist Revolution.  Maybe the February Revolution of 1917 removed the Tsar, but the Revolutionry Tide hadn't yet finished, the October 1917 Revolution, this time led by the Bolsheviks, was for terminating Capitalism too.

And, all objectives were achieved - at least initially!

But, all Revolutions attempt the apparently impossible, by which is meant - that they attempt to establish the Wholly New. NO prior patterns were ever available for guidance: in fact every Emergence of any kind is inevitably prefaced by a series of major crises in the prior situation, which always finally culminate in the System's Total Collapse. And only then does a very different series of alternative constructive attempts occur, which, initially at least, also fail.

But, nevertheless, they can and do finally culminate in a wholly New and final breakthrough into a self-maintaining success - a new stable system.

The Origin of Life was such a Revolution, as was the Emergence of Consciousness in Human Beings. But, even these were not achieved without devastating calamities along the way!

And this one was surely typical of the real biggies, like Life and Consciousness: it would be a truly major Emergence Event, and would require a long gestation period to remove all unwanted liabilities left over from the past. And, as distinct from the other major Emergences, this one involved, for the very first time, conscious participants and organisations, who were aware of the occurrence of such events, and not only could they consciously intervene, but so could and did the defenders of the previous System.

The problem with anarchists is that they don't understand Emergence. The Revolutionary State is the attempt to build and defend the new stability - without this consolidation of power Capitalism will return with ease.