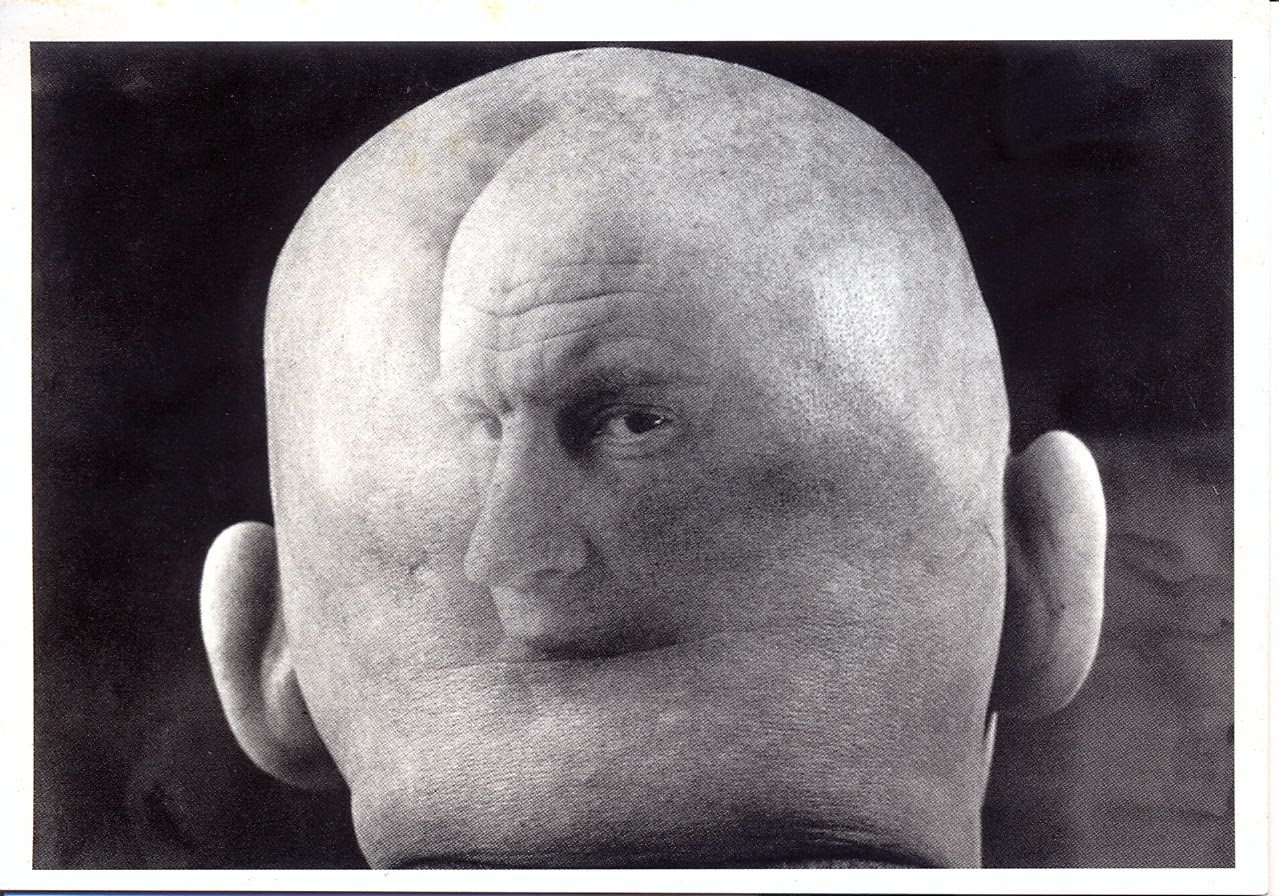 Dialectics was a discovery of Frederick Hegel – the German Idealist Philosopher, who, some 200 years ago, considered his area of study to be Thinking about Thought, and realised that all our conceptions about Reality are unavoidably constrained by our experiences and the current extent and depth of our understanding. He further realised that such understanding would always be compromised, most particularly, by what we still didn’t yet know, but also, and primarily, by our own arrived-at assumptions, concepts and principles.

The journey to a “full understanding” was not only never-ending, but was also strewn with passage-impeding rocks of our own making. Now, that doesn’t sound either very profound, or even optimistic! Indeed, it is often used as an argument for – “Give up now you’ll never do it!”. But that wasn’t Hegel’s view!

It may appear defeatist, but that wasn’t what he took from this discovery. He recognised that our assumptions were absolutely necessary, to make any progress at all, and, crucially, they were never pure invention. On the contrary, they were always based upon some aspects or parts of an as yet unrevealed Absolute Truth. And, this content gave those conceptions a definite measure of objectivity. But, invariably, such extractions from Reality would be useless if each of them only applied to a single solitary thing.

Mankind wanted more general conceptions that could be used across the board. So the correct parts and aspects were turned into “general truths”: and that was both a breakthrough, and an error!

For, the incompleteness of these forced generalities - clearly unavoidable when they were made, would also unavoidably confer a distorted outcome upon our subsequent uses of these generalities. Though they would work in many cases, they would also, and inevitably, lead to a point where they would deliver contradictory pairs of consequent concepts. These pairs were clearly mutually exclusive: they were in direct contradiction to one another, and yet were BOTH outcomes of our earlier assumptions. They couldn’t both be true! Yet, neither one nor the other could be sufficient to cover what the pair delivered. They were both wrong!

Now these Dichotomous Pairs indicated to Hegel (just as the Pair Continuity and Descreteness had indicated to Zeno some 2,300 years earlier) that the underlying assumptions, in spite of containing a measure of Objective Content, were also, in fact, both at fault in important ways.

The question was, “How can we possibly transcend both these erroneous concepts, and come up with better ones that were not contradictory?” Hegel, therefore, used this to set about finding ways to transcend these impasses that seemed insuperable if we were to keep both of the contradicting concepts.

By a careful study of the members of a Dichotomous Pair, he was able to reveal the assumptions upon which they were based, and his task would be to replace them with other assumptions that could deliver the positive aspects of both, while removing the contradictions. The impasse would only be transcended and a better basis for understanding put in place, if the new suggestions dug deeper and revealed more aspects of the truth than were embodied in those they were to replace. He knew, of course, that even if successfully achieved, this would nevertheless be a never-ending oscillation. For each new premise would, in spite of the gains it had delivered, in the end, reveal its own shortcomings by producing yet another Dichotomous Pair, and with it another seemingly final impasse.

Hegel called this method Dialectics, because instead of obvious adjustments to one or the other of the Pair, the solution had to deal with both, testing what was suggested for one, as it affected the other. In the end the premise had to be as good as possible for both: the process was a dialog between the requirements to solve both the members of the Pair. At the end of the process a single new basis, which dealt effectively with both, had to be delivered, if the achievement was to be anything other than a clever frig.

Clearly, such solutions would never be easy to achieve, and the underlying causes, would not only be well entrenched, but would have repercussions in many different areas. The new assumptions would be revolutionary!

Clearly, the most important feature of Dialectics was that it rejected the methods based upon Formal Logic, for they underlay massive tracts of the prevailing culture. The building of greater truths out of lesser truths, as was the basis in Formal Logic, was totally rejected. Instead of a mere accumulation of new knowledge being sufficient, it was clearly a transformation of how we thought about things that had to be achieved, And, this had to be done every single time! [As V. Gordon Childe, the great archaeologist said, “Man makes himself!”]

Hegel’s contention was that the building of Truth could never be cumulative, but came in fits and starts as prior, misleading bases had to be demolished and replaced on a regular basis.

You may have heard of Dialectics as the method used by Karl Marx, and the evident basis of Marxism, which it certainly was, though, of course, Marx had transferred Hegel’s methodology wholesale into a materialist perspective, and hence renamed his method Dialectical Materialism! But not many know what it actually involves?
Posted by E Journal at 11:16