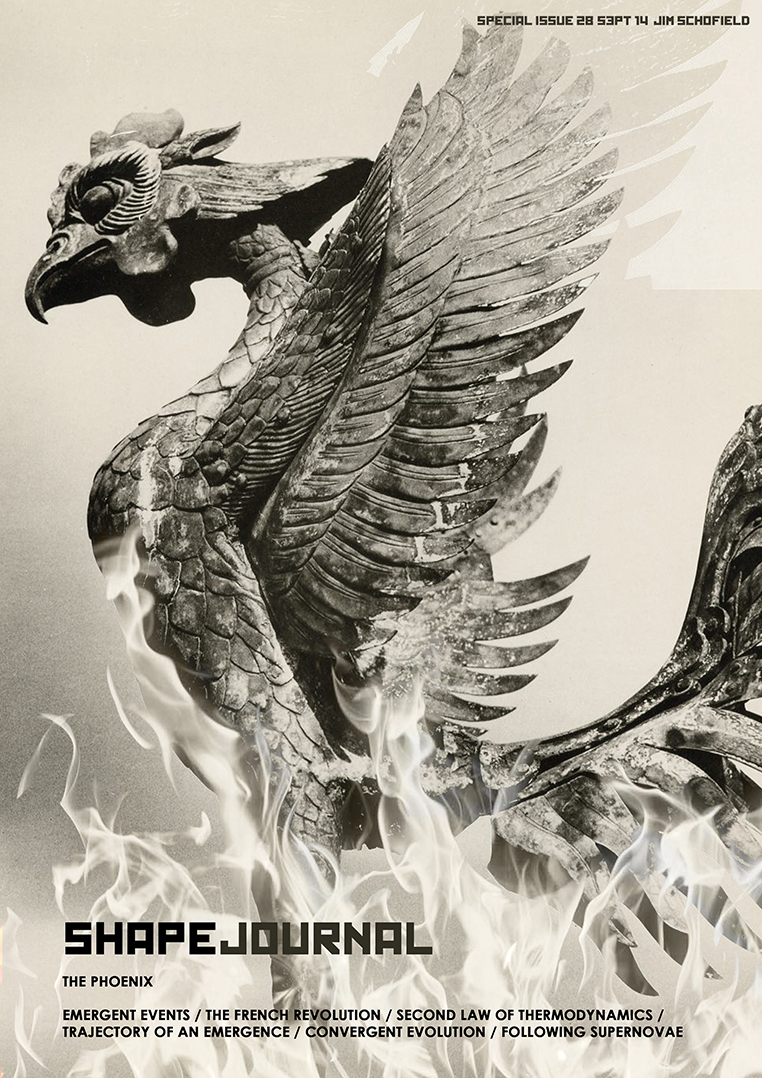 The poets knew it long ago, but could only describe it. Yet, profound though their accounts were, their tale certainly needed a more comprehensive explanation to take their wise observations further. Clearly, the lack of such an answer as to why it was so, shows that the role of the poet is to make profound observations, which others too often, if not invariably, miss!


I am, of course, referring to the description of “The Phoenix arising from the flames of destruction!” Though it is indeed a special and important revelation of seemingly contradictory processes, it does also require not many only good, concrete examples to be described in detail, but also for them to be thoroughly and more generally explained. How and why does such a seemingly inexplicable process actually occur?

To make any progress beyond the cryptic revelation, we also need to know what exactly is being described by such a process. The event is clearly the outcome of a totally dissociative or destructive initial phase, having as its surprising and following outcome, a real, constructive and creative step forward. And, in so doing it certainly completely contradicts common sense in the normal way of predicting future outcomes from current processes.