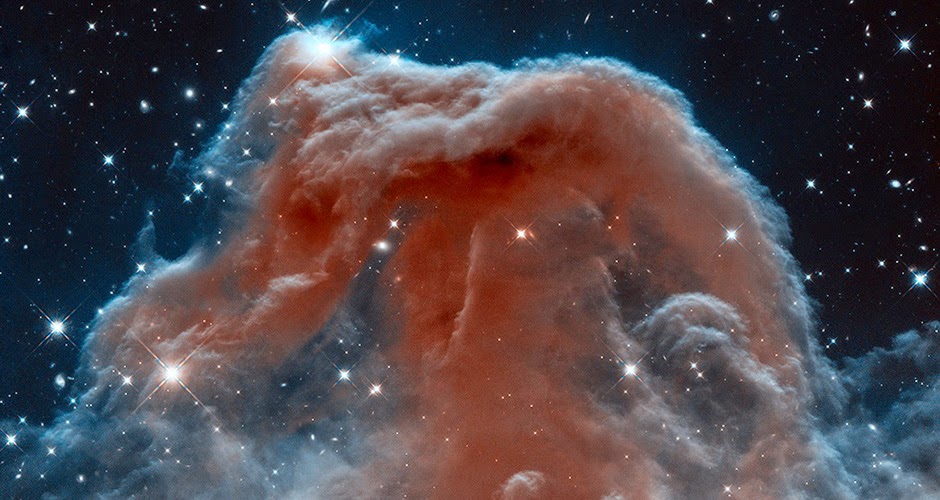 The Real Origin of the Big Bang?

Let us assume an almighty collapse of Universe-wide proportions of a prior and flagging Universe, which is finally running out of steam, but still carrying within it the developments and constructions of eons.

Clearly, such a cataclysmic event would have to signal the termination of some prior and stable phase, in which the Universe had been developing within a generally acting set of conditions: the most likely, considering what we know of our presently existing Universe, being one of a long-standing and continuous expansion.

Effectively, only a switch to a new, all-prevailing dominance of Gravity, could cause the termination of that phase, and begin such an all-encompassing collapse.

The universe, throughout its spread, would then begin to fall back, on increasingly more extensive fronts, towards its overall centre of mass. Of course, the question, as to where the collapse would begin, certainly presents the first difficulty.

Close to that centre of overall mass, the effective pull inwards would, necessarily, be small. For, very little matter would be there compared with the universe as a whole. And, also, most of the matter, outside of such a position, would tend to cancel out, leaving only a small imbalance to effect such a pull.

The most likely place, therefore, where the pull towards the centre would all be both one way, and due to the combined mass of the whole Universe, would have to be at the extreme peripheries. For, all the gravitational pull, in such positions, would be inwards, previously overwhelmed by some prior cataclysmic event, which threw everything outwards at a colossal speed and swamped, by that initial impulse, any purely gravitational pulls in the opposite direction. BUT, that event could never be a continuous pressure outward, but something of a short duration, the involved momentum would be continually opposed by the general, inwards pull of Gravity.

Clearly, at some point the expansion would run out of steam, and a switch to a collapse would ensue!

Let us assume, therefore, that the collapse would commence at these extremities. And, as it got closer to the centre of mass, the pulling force would increase, so the fall would continue to accelerate.

But, if that Universe were at all like ours, it would not be uniform: it would consist of innumerable concentrations – from planets and suns, to dust clouds and galaxies. And, if the collapse, from the outer edge, were occurring inwards as some sort of wave, this increasing flow would encounter various differing elements of a fragmentary universe, picking up extra weight, but definitely not uniformly, but instead in various fits and starts – sometimes of absolutely colossal proportions.

It would be like a strong flow of water, superimposed upon a relatively calm pond, but also having various floating centres of different sizes in a relatively stationary ground.

The Fall would not be a simple contraction!

Not only would it cause spinning vortices of some of these obstructions to be created, but it could also precipitate local collapses, and even trigger local explosions and supernovae.

In such tumults, what survives could be from many such sub-phases, and include some surprising survivors too. And, as these would be local any explosions, they would not be sufficient to reverse the speed of the general collapse but would, themselves, be twisted like vortices, creating temporary pauses in the general collapse, and also temporary stabilities within these spinning remnants.

Imagine the event, in all positions, like a fast flowing stream, with individual local obstructions and even explosions, twisted into vortices – all accompanying the general flow.

This indicates that during the fall, many such temporary reversals would inevitably occur, with the effect of breaking up the involved material objects into more and more fragmentary units, but not all of the same minimal size Instead, they would be produced in a diversity of different sub-phases, from different stages of prior development. 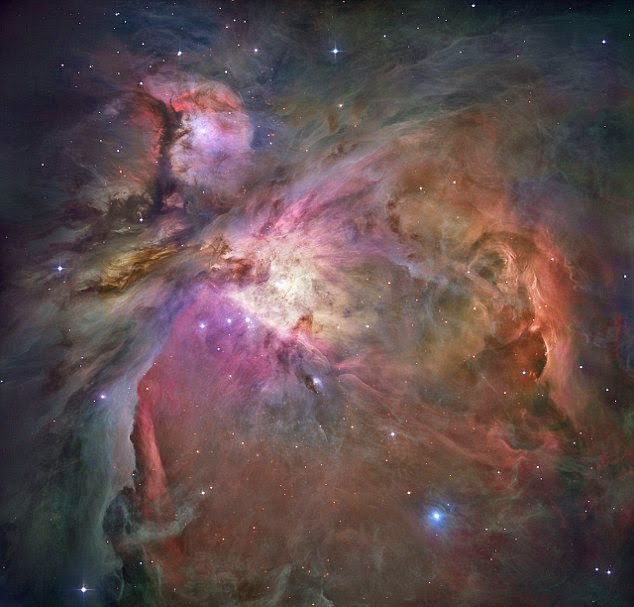 Ultimately, we assume a total-universe-involved final crunch, at the centre of its mass, which would result in a final gigantic explosion. But, this would, most certainly, NOT be in a “dimensionless dot” – a Singularity, composed entirely of totally disembodied Pure Energy and nothing else.

Such idealist myths are the extrapolations of Mathematicians, NOT scientists! Clearly, the cataclysm will always precede any such state, and will be diverse throughout its initial execution. The overall result will be generally outwards, but radically altered by its almost continuous and varied sub-phases, all the way down to that final Daddy-of-them-all – the ultimate reverse into an explosion!

This could, indeed, be our famed Big Bang, which would then start a new overall expansion, and the building of a Different and Original, New Universe.

But, as with all such cycles of catastrophe and re-construction, what is produced will never be exactly the same as that which was lost.

Indeed, in spite of the tremendous proportions of the whole Event, it would not start from a single given point in time, but be the final consequence of a whole series of crises, pauses and even temporary rejuvenations.

The final turn around would be the culmination of all these contributions, and would commence in different ways and at different times, until the whole process moves were entirely outwards in an enormous Explosion.

Both the Singularity, and its nature of pure, disembodied Energy are false extrapolations of abstract equations taken well beyond their applicability.

They are Formal Myths!

The actual event has been elsewhere generally traced as a common trajectory in what are termed Emergences, which occur in all kinds of developments, and at all Levels, and none of those investigated are the least like the current consensus by the mathematical cosmologists, who currently rule the roost!

Let us be clear, all sorts of entities, at many different stages of development, WILL come through this gigantic event, and thereafter significantly play a major role in the subsequent developments. At No Point was there only Energy. All strictly pluralist attempts to track the trajectory of the development of the new Universe, from “known” and “eternal” Laws, will never deliver anything of value. They are merely intellectual exercises, based upon incorrect assumptions and principles.

To even begin to tackle the suggested Big Bang, researchers must first turn away from Formal Logic and Pure Mathematics, and begin to study the crucial transforming events of all significant development – the Emergences of the wholly New.

And, no single development path will produce any relevant results. The process will, on the contrary, consist of many diverse strands from the outset, with very different contents, depending upon what happened to those ultimate remnants during the Fall.

The simple bottom-up conceptions, of the pluralist cosmologists, ascribing all subsequent differentiations to initial quantum fluctuations, in an initial Singularity, is clearly unfounded speculation, based entirely on a narrow regime of particle accelerators and atom smashing for their evidence.

IT is the diversity of surviving bits from the Fall that determines these consequent developments. For, that produced final mix, may well include fragments from all sorts of phases, and so the trajectory, of developing competitions and dominances, will be entirely NEW, because of the local unique mixes, and different in different localities, which will then come together to generate new crises and resolutions. Indeed, even during the new general expansion, there will be surprising localities, n that supernovae could be occurring, and local collapses of surviving galaxies completing their final stages of the Fall!

This seems to ensure that though these ideas imply an oscillation between successive collapses and expansions, and, therefore, looks like a never-ending repeat, it will never be mere repetitions.

Every single Universe will, indeed, be different, with its admixture of fragments from diverse phases in the prehistory of the Universe, very different victories in the various competitions, and hence different stabilities will be inevitably established.

It isn’t merely repeating the same every time!

Clearly, the mathematical Singularities play no part in this development, based essentially upon the Theory of Emergences. For, such dramatic transformations never do relate to such formal abstractions, in any known cases!

For, such Singularities occur when simplified and idealised processes (rather than the actual real ones) inevitably “bomb-out”, and something totally unpredictable from those prior formal descriptions, replaces them. In all real processes, such cataclysms do not totally terminate all previous histories, or deliver pristine and pure beginnings. They will be both dirtier and replete with elements of the past, and will, on turn around, beget a wholly new development.
Posted by E Journal at 15:30