The Nature of Abstraction

...Or how we internalise the real world 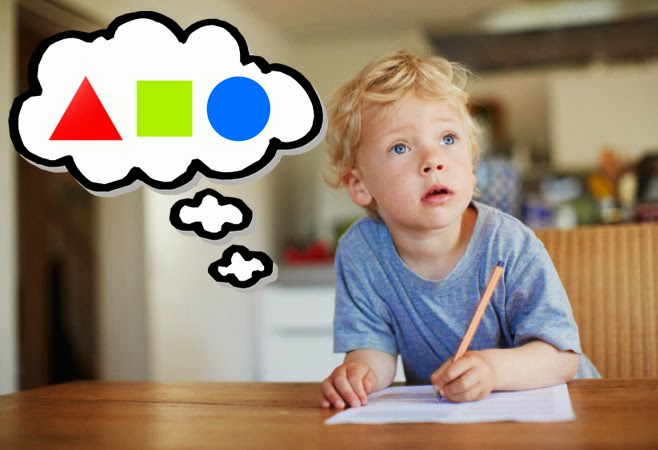 We have, on one hand, an Independent Reality, and on the other our Abstractions from that Reality, converted into forms that can exist in a Mind - as some analogue of those things extracted from that complex world.

And, if we define Abstractions NOT as real features of concrete Reality, but instead, as simplified and idealised reflections in the Human Mind (by which we mean attempts to internalise and understand real phenomena), we have to be very clear what it is that we think about.

For, we definitely assume that we are thinking about the concrete phenomenon that we had observed, but of course, that isn’t entirely true! We can never pack into our mind the full contents of those phenomena, but only a reflection of them, determined by the mirroring implement we use, and manipulative processes based upon previous such extractions.

Now, there are many things to consider with such internalisations. Quite apart from the social verifications, that make final forms common to many minds, we still have to explain why such abstractions are so useful, as well as what they actually consist of, and what they constitute as a whole collection (or even some sort of “system”) within their current residences within our minds. Indeed, this has been realised, time and again over millennia, and has caused Humankind to oscillate regularly between the true basic standpoints of Idealism (there is only the mind) and Materialism (there is only matter). For the accurate communications of one into the other seem to be impossible! But if we stop at merely calling them invented constructions of thought, it would get us nowhere. We would inevitably end up in pure Solipsism, with no concrete gains with respect to the relations of these things to a most certainly existing concrete Reality.

There is undoubtedly, some form of relation between them, and the Reality from which they were extracted and then reconstructed. These objects of the mind will be imbued with two sets of determinators; first, the real world things that elicited them, and second the properties and stored experience of the mind itself. And, they are certainly NOT the same.

The problems arise from both the processes involved in that internalisation, and also in the capabilities of the mind in making relationships relevant to that outside world. There can be no doubt that there has to be some measure of Objective Content in an Abstraction. Something of the Real World must be capable of being both reflected in and stored in the Brain, with enough correct Objective Content to be at all useable.

Yet, this will have to, somehow, include features of that real world situation in forms suitable for processing in the mind, but they will always be guaranteed to be insufficient to completely reflect those real world situations. The fact that anything can actually cross that divide is something of a miracle!

However, the actual processes of simplification and idealisation are gradually becoming clear. The myth of internalising Absolute Truth is also demolished totally. Whatever we internalise will be at best the maximum Objective Content currently possible. That is entirely what we deal in. 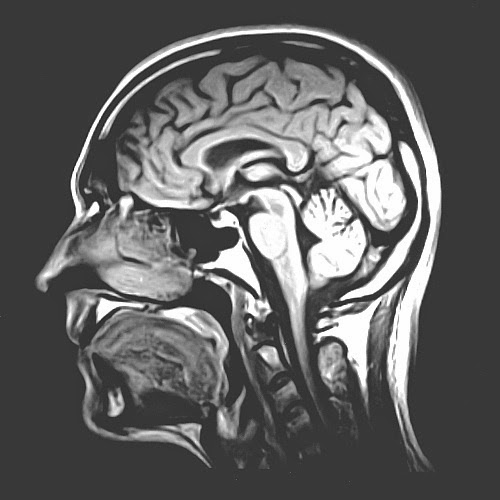 Now, let us be clear - not only does the Human Mind perceive real world phenomena, but it also devises and directs real world actions too. So, whatever internal processes the Mind is capable of, they will have been generated by a long history of such interactions, not only by the individual concerned, but in what has been coded for in that person’s genetic material, and what has been settled on in discussion with others in the same social group.

It is just such a nexus of internally present capabilities that deal with perceptions, and determine the kind of abstractions that can be involved. But, they will all be purely cerebral concepts. So, how can they possibly contain any concrete objectivity at all?

Clearly, minds have a history of development, and are certainly NOT wholly internally determined. For, any animal to survive, and even prosper, this internal processing unit just had to reflect the outside World very well indeed. It was certainly a product of evolution, and in the case of Humankind, perhaps the most important. Well, there is a category common to both Thought and Reality - It is Form!

When we say that there are TWO objects – that is both meaningful in the real World, and in Thought. Formal relationships are quite capable of being conceived of in the case of “TWO” – because it is simplified – totally drained of everything other than its “twoness”. And, also for other formal extractions, because they too are always idealised – that is converted from real world determinators, with all their variability, development and depth, and turned instead into fixed, pure forms. These can, indeed, be elements of Thought!

Remarkably, there are rules, which pertain in the real world to do with form, though they are NOT eternal laws, but current relationships in a constantly varying World.

But, and this is crucial, Humankind has found ways of making them appear eternal, by holding a context as still as possible, after also removing as many affecting variables as possible. Humans have learned to tailor or farm Reality so that these formal relationships appeared eternal, and could be internalised in Thought, though stripped of all but a simplified and idealised remnant. Once internalised in Thought, they had to become totally ossified into static or “eternal” things that never changed.

However, this transformation isn’t a ruining tragedy, for as the farming of situations in the real world proved, even such idealised versions can be close to what actually occurs there, but will only remain appropriate there for a time, or alternatively, if the real world ideal context is maintained throughout any actual use.

So, what the mind does in making Abstractions, is it takes a kind of selective snapshot of an aspect of Reality, suitably simplified and idealised and made still, which can then be thought about and related to others, in a World which can exist in Thought – a World of Pure Form alone.

This philosopher, Jim Schofield, has given this category of Thought the name – Ideality, because it is not a mere collection of abstractions, but an actual idealised System of such formal relations, with its own rules and laws. But, they are NOT the same as the forming rules in unfettered Reality, which are never eternal, while those idealised in Thought certainly are!

The usefulness is like the use of a photograph in understanding a scene. It certainly does not lie. But, it is a restricted and ossified view of Reality, telling us something about that frozen moment: a perception. And, we must make an initial effort to decode what is actually going on in this process. This must be tackled before we move on to the next Phase; the Human Mind is not a fixed machine, but a part of Reality subject to evolutionary development and will change in it’s features, facilities and powers, as a result of it’s successful experience in the Real World. 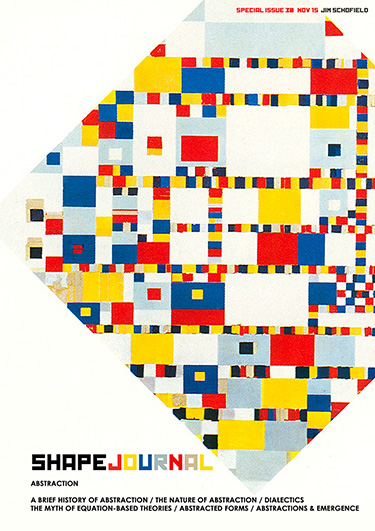