Stop studying your navel, there's a real world out there! 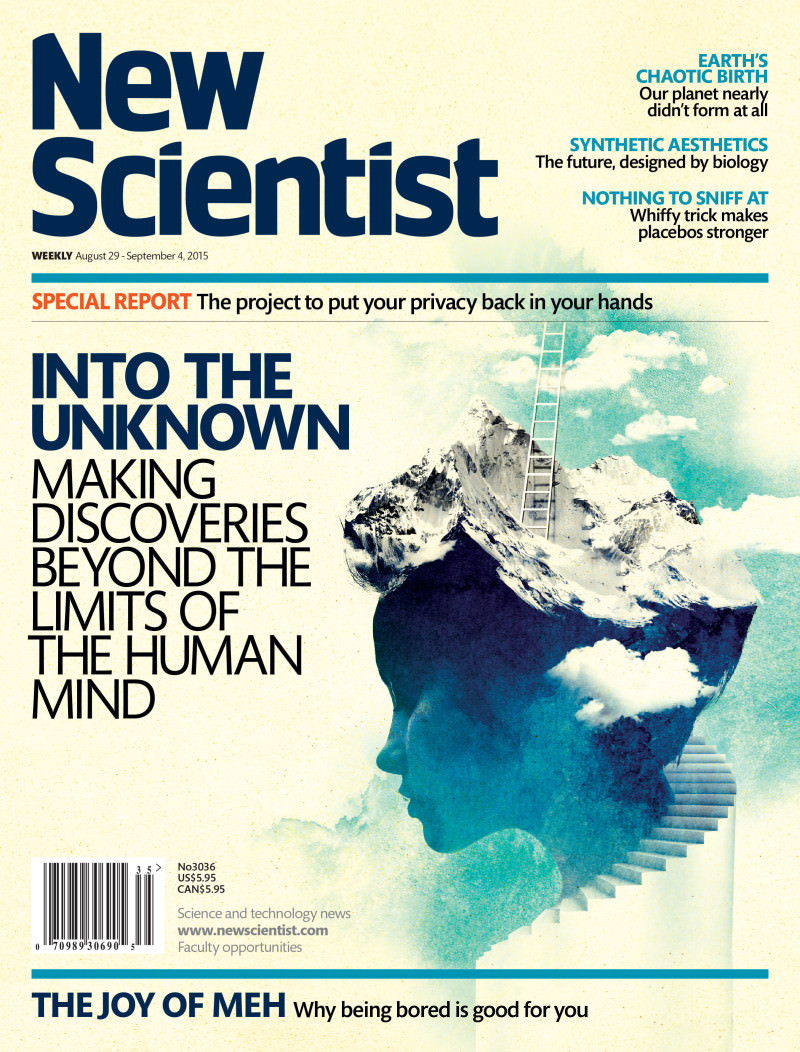 On reading "Beyond Knowledge", an article in New Scientist (3036), about the direction that Mathematics is taking nowadays, I am forced to look in very different directions to the content of this contribution, and for very good reasons.

First, the abandonment of physical explanation in Sub Atomic physics to be replaced by purely formal equations, and an inexplicable standpoint, we are presented only with Mathematics, without any actual descriptions of actual phenomena, which does nothing to help us to understand it. Formal equations are hence considered to be the true driving essences of the universe.

Now, these well-established changes become far more important when using super computers to carry out complex mathematical proofs. Indeed this development, now in its 88th year - since the Solvay Conference where Einstein was defeated by the Copenhagenists, Niels Bohr and Werner Heisenberg - has totally undermined any further understanding in this crucial area of Science.

In addition to this dramatic effect, more generally, we have to stress that Mathematics as a discipline severely limits our studies of reality, not only to the consequent abstractions involved, but also in any further limited set of abstractions, which by no means delivers the whole of this important Science. And, outside of it, delivers little, indeed, of the crucial abstractions, which are Mankind's means of constantly attempting to extend its understanding of reality.

In the Sub Atomic area this researcher has, for some time, defined the Realm of Mathematics as being limited to the World of Pure Form alone - which I have termed Ideality. And, there is literally no chance at all of such a World delivering much of what actually occurs in Reality.

Perhaps the most damning feature of Mathematics is its dependence upon the Principle of Pluality, as its most important basis. For, Plurality only deals with things that don't change qualitatively. The assumption of Plurality suffices in stable and local situations, or for limited periods of time, as long as the crucial factors are unchanging. To generalise the assumption to cover all of reality is just not possible, and can only be majorly distorted if it is.

Now, before the mathematicians line up to condemn this statement, let me explain how I reached this position.

Things change in quantity all the time, and Mathematics is good at dealing with changes in quantity. Some things, however, can not be quantified, and crucial significant changes are usually qualitative in nature. Mathematics cannot cope with these kinds of changes at all.

Laws which are delivering current predictions can suddenly terminate, delivering either inexplicable zeros or infinities. The Mathematic response to this failure is simply to change to a new Law that works. They never attempt to morph from one Law to another, or even to explain the switch.

The trick is of knowing both Laws, and either switching between them via the signal of an important variable passing a key threshold value, or alternatively, use both laws fused together into the frig, of a supposed compound Law. The changeover is still unexplained.

And, of course, such "Laws" can only be derived retrospectively, integrating what had been previously experienced and measured.

In fact, Mathematics and Pluralist Science generally, are both based upon entirely fixed (eternal) Laws of Nature - the key realisation is that these do not actually exist. In fact, even sets of "Laws" are not independent of one another, but actually modify one another to various greater or lesser extents. The pristine Laws which we extract and manipulate are not what is acting in nature. They are careful approximations, simplifications and idealisations of natural phenomena, which we obtain by very careful farming of the experimental locations investigated.

Not a single "Law of Nature" is eternal. And our banker principle of Plurality is also wrong!

A much closer, real-world conception is Holism, which simply states that "Everything affects everything else".

Now clearly we have moved a very long way from Mathematics in delivering real relations in our world. Mathematics can, and indeed does, work in those carefully organised and controlled domains very well, but it far from the fundamental foundation of the universe it is purported to be.

The crisis in physics since 1927 has shown that even materialist sciences have been severely compromised by these incorrect assumptions about reality - seeing the world through the distorted spectacles of Plurality.

The best of science today is no longer Pluralist, but Holist and Materialist. We must rescue Physics too from this fantasy world.
Posted by E Journal at 16:04