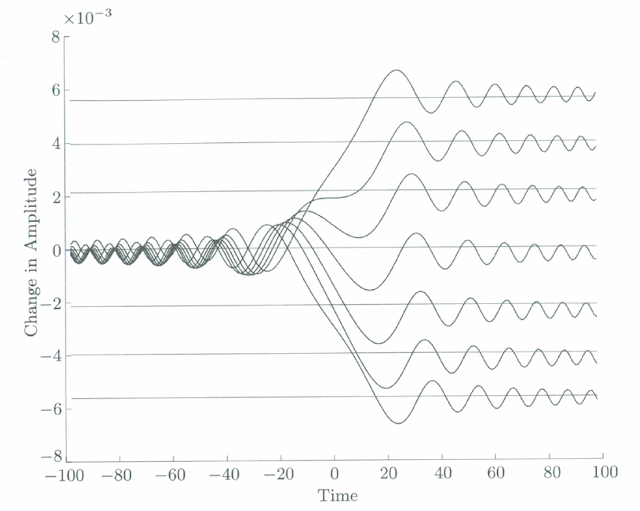 
People often think of Science and Maths as synonymous, but it wasn't always this way.

Let us define early Science in simple terms, from its foundation-period when substances and their properties began to be defined. Certain properties appeared to be intrinsic to a particular substance, while others seemed to be more universal - being appropriate to a variety of otherwise seemingly unrelated substances.

And, in addition, certain different things seemed to affect one another in various ways, so attempts were made to explain what happened in such interactions, usually in terms of the known properties of the participants.

Indeed the idea of Cause-and-Effect became what was sought in such interactions.

Also, the same substance, such as Water, can clearly exist in various different modes: the commonest on Earth being as a Liquid, but in extremely cold conditions, it could freeze into a Solid- called Ice. Whereas, in very warm conditions it could apparently disappear, and if concentrated heat was applied to a container of water, it would very clearly turn into a transparent Gas, via boiling.

Clearly, explanations were sought, but initially finding and expressing such things were often extremely difficult, and sometimes even impossible, at least until more was revealed about the substances being considered. The biggest gains were made by those who sought practically-useful-outcomes from their investigations: not so much asking "Why?", but as to "How?" things behaved as they did.

Mankind's remarkable Hands-and-Brains enabled them to undertake things all other animals could never even try. And, from Man's Hunter/Gatherer period these simple beginnings of "Science" were crucial. Even their ancestors had begun to "knap" Flint in a series of new ways (or Cultures) to gradually perfect the development of Spear and arrow-heads to allow hunting-at-a-distance, and Fire was also conquered, at first as found blazes due to lightning, but then made by frictional means. By only some tens of thousands of years ago, Mankind had invented Agriculture and Animal Husbandry, to use his scientific findings to totally transform its Means of Life.

All this included literally NO Mathematics, but nevertheless caused the Neolithic Revolution, with a technology based upon, and made possible by the single crucial material knapped Flint - indeed the term Neolithic indicated the New Stone Age! 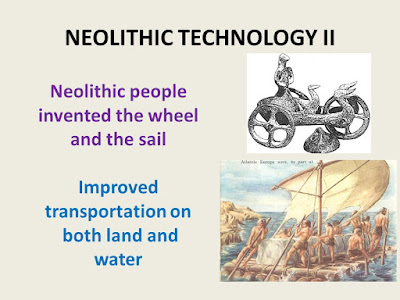 Yet, it had been made possible by a new way of doing things, which we call Science, BUT, already answering "Why?" was not yet always effectively possible, the pragmatic, "If it works, it is right!" dominated the only kind of Science really possible, and even with the Greek Intellectual Revolution of 2,500 years ago, this technological-bent would continue to play a major role, especially as the key first step was in the development of a simplifying, idealising coherent and developable discipline they called Mathematics.

For, this allowed the inclusion of measureable quantities, and the revealing of relations between such measurements, which could be effectively handled by Mathematical forms.

BUT, and this is important, it did not address the question, "Why was this so?" For, the answer, "Because it obeys this Equation!" is Idealist: it is a Description and not an Explanation!

Now, people still asked "Why?" and even came up with explanatory answers, but the Absolute Truth was always unobtainable: nevertheless, parts or aspects of the Truth - termed Objective Content was usually available, AND was the only route towards Absolute Truth.

So, in spite of its inadequacies this route was indeed Science, and could be regularly improved. In contrast, the Equations extracted from measured data were then totally fixed, and this prevented their correction and improvement: they were already perfect forms!

The simplification, idealisation and the fitting up of Perfect Mathematical Forms to that data made them descriptions of a related but Different World - the World of Perfect Forms alone, which is the true-and-only realm of Mathematics- properly termed Ideality! And also, therefore, subject to the Principle of Plurality, which the World we call Reality certainly is NOT!


Think of the pragmatic advantages of the Equation, though.


It defines a useable step upon a narrow path, but says absolutely nothing about the rich, surrounding Landscape.

Science insists upon establishing everything into its natural Landscape: and in so doing explains why.