The Diversity of Space 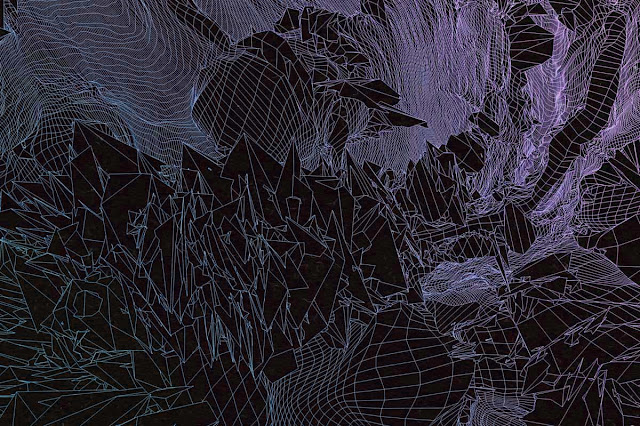 How the Universal Substrate and its contents vary

Plurality, Mathematics & Reality:
The concept of a Universal Substrate involves many different features, which bothered nobody when the alternative of Totally-Empty-Space was taken instead. For then, you would not need to worry about a boundary of Space, when it is Empty - for in-or-out, what's the difference?
In addition, neither would such a background ever be distorted by the presence of large concentrations of matter. For, there would be absolutely nothing to distort (leaving aside idealistic abstractions such as spacetime, for the moment)!
And also, any projectiles, fired into such a void, would encounter nothing to slow them down: they would simply carry on forever as they are!
So, why are we so adamant that this Total Emptiness is the case?
It is the oldest trick that Man ever learned:-
"Make everything as simple as possible, and you will be able to begin to understand it!"
EXCEPT, of course, that, in this case, it does leave many known phenomena totally unexplained.
So, what do you do?
You conceive of "influences" which can reach across Empty Space - Gravity being the first! But, how can they possibly do that? That question also appears to be unanswerable too.
So, to add to Simplification, Mankind devised Idealism, where non-physical influences are brought in to do the job.
And finally, we resorted to Form (Mathematics), where Empty Space itself has a "Form", and this could be curved, so what appears to be a caused-deflection ISN'T - it is merely an entity inexorably following that curvature. 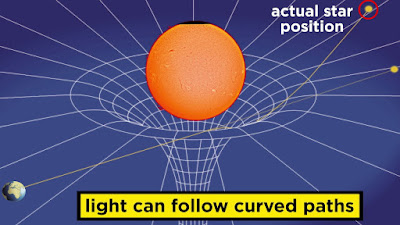 Do you think I am kidding? I am not!

Mankind was faced with many inexplicable things, until they were able to hold-things-still, when certain features seemed to persist. We imagined that many simultaneous things were happening together, and that his holding-it-still removed many of those, and also exposed an "actual natural property". And though, at that early stage, it was only vaguely realised, Man had already begun to subscribe to a new principle - that of Plurality, which the scientific majority generally continues to believe-in to this very day.

It took a while to mature, but by the time of the Greek Intellectual Revolution, of 2,500 years ago, it certainly enabled a whole applicable-and-extendable discipline to be constructed, via producible and manipulate-able Theorems and Proofs.

This was Geometry, and it quickly led to what we know today as Mathematics. In this System of eminately-relatable ideas, all elements were reduced to their most minimal definitions -

Planes - of zero curvature and infinite extent, upon which Dots and Lines could be placed.

Particular aspects of the world were severely simplified to allow the study of those also-idealised-forms for further investigation. And, the idealisation of forms was taken further with Squares, Triangles and even Circles, and, in no time at all, these were extended into three dimensions with Cubes, Tetrahedra, Spheres and even such things as Dodecahedra. 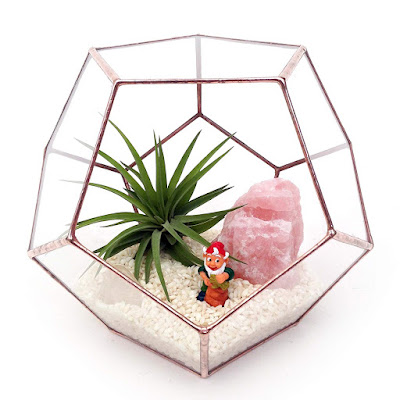 Simplification was intimately-wedded to Perfect Forms, and Reality-itself was mapped-onto that artificially defined set. Yet, the biggest leap of all was also about to be introduced.

Symbolic, measureable-forms could be represented by alphabetic letters as placeholders for the full range of values of real things, and relations between them were delivered via carefully-tailored, but nonetheless perfect Equations. But, these were NEVER accurate versions of Reality-as-is!

They were only acquired in carefully arranged-for, "held down" situations: they were simplified-and-idealised versions, only available when taken from artificially-tailored contexts. Remarkably, they were from arranged-for-situations that DID indeed conform to Plurality, while the supposedly represented concrete Reality most certainly did NOT.

Now, there also developed two alternative ways of dealing with any studied part of Reality.

The first was an attempt to explain it in terms of its components and their known properties.

The second, involved the conducting of experiments in carefully arranged-for situations, allowing a series of measurements over a given range to be taken, and the results having a Perfect General Equation of the "right form", taken from the studies of mathematicians, and pragmatically fitted-up to that data.

And these were NOT the same!

The Explanation could only use what was known and its value was delivered by how much Objective Content - parts or aspects of the Truth - it contained.

The Equation would be necessarily-distorted both by its specially arranged-for context and its simplifications and idealisations which would make it both totally pluralistic, and specific to a particular context only.

Space and the Universal Substrate:

Now, having a non-empty Space also removes all those simplifying assumptions which made our conceptions of what happens there so easy to arrive at.

And, of course, instead of a uniform Emptiness absolutely everywhere (including beyond any limits to our Universe), we will have instead, maybe, a non-uniform content, actually affected by what is contained within it, while itself possibly affecting those interlopers, or even their movements through it. And, crucially, it will matter exactly what the Universal Substrate is composed of, and whether its units can relate to one another in a variety of structure modes. Finally, whether that Substrate is composed of a hierarchy of levels, providing very different components and consequent properties throughout.

Now, very clearly, as this theoretical physicist opposes the Copenhagen Interpretation of Quantum Theory, he has, within his researches, with regard to that stance, developed The Theory of a Universal Substrate, which, in contrast to Copenhagen, has managed to supply actual-physical-explanations for most of the anomalous phenomena consequent upon that interpretation.

His objectives, apart from ensuring complete undetectability, whenever such a Substrate was not active, was to address every one of the many anomalies currently totally unexplained by that consensus stance, in The Double Slit Experiments.

His objective, in the light of zero dependable evidence, was to theoretically define and construct a Substrate that could answer each and every one.

Now, before such an objective elicits the usual condemnations, by those of the consensus position, may I insist upon an important principle for such research.

It may well be a speculative leap into the unknown, but not only will the researcher be well aware of that but he will guarantee that the theories will be holist and physical, as distinct from the Copenhagen alternatives, which are always pluralist and idealist.
Posted by E Journal at 14:38