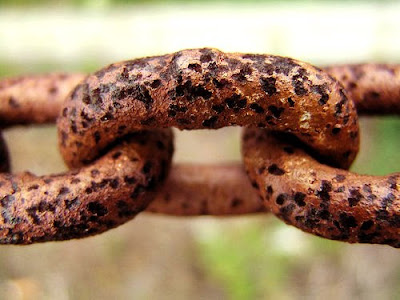 Read More
Posted by E Journal at 13:52 No comments:

A new theory of the Double Slit

The Theory of the Double Slit 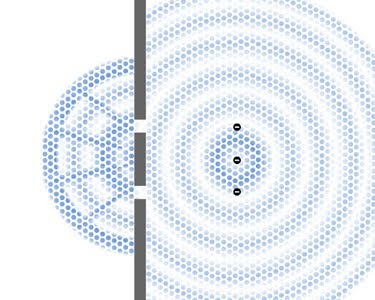 This new Theory is supported by an animation - Watch it here
Posted by E Journal at 15:13 No comments: