Special Issue 65: Towards the New Physics 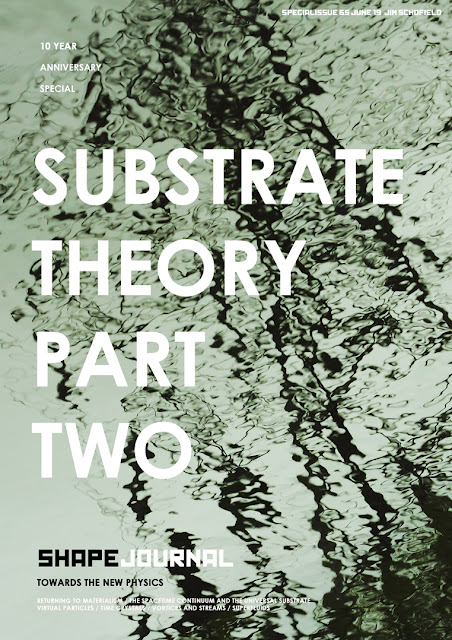 Towards the New Physics

Part 2 of our special anniversary series on Substrate Theory is finally here!

This selection of papers constitute more recent additions to this burgeoning new Physics and many of these have never been published before.

Increasingly, I no longer feel like a lone voice in this. Other physicists are starting to move in this direction - Lee Smolin and Frank Wilczek are joining a growing group of dissenters in mainstream Physics, unhappy with its infinite descent into the Idealist wormhole, away from materialism and realism.

This series is a significant celebration of both the Journal’s (and its principle theorist’s) 10 years spent in theoretically addressing the current ever-deepening crisis in Modern Physics. This is represented by the now consensus position embodied in the premises of this subject as they are brought together in The Copenhagen Interpretation of Quantum Theory, which has steadfastly taken Physics away from physical Explanation of reality, and instead towards a wholly idealist stance, that assigns full causality only to the set of formal equations, primarily derived from High Speed Accelerator Experiments, primarily conducted at the Large Hadron Collider at CERN.

My hypothesis is that Copenhagen was almost universally instituted throughout Sub Atomic Physics, as a set of formal tricks for dealing with a missing / hidden Substrate - papering over the cracks of the waves in nothing.

Elsewhere, in my book The Real Philosophy of Science, these philosophical problems have been tackled, but here we must also tackle physically the very real possibility of an undetectable Universal Substrate - look at why it might have escaped detection and how we might finally prove its existence.

The Mystery of Pair Production explained! 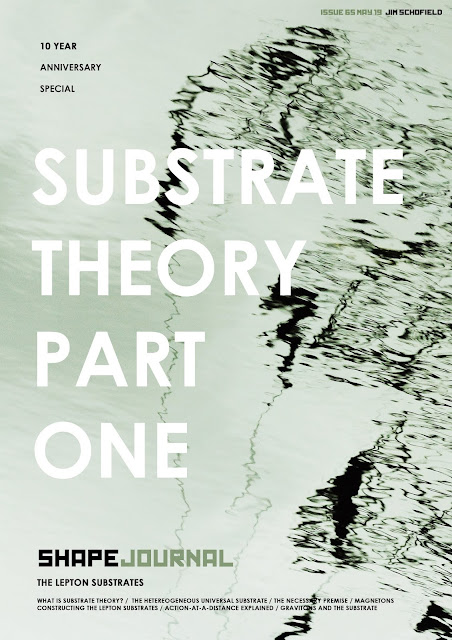 Find out more about these ideas in The Lepton Substrates 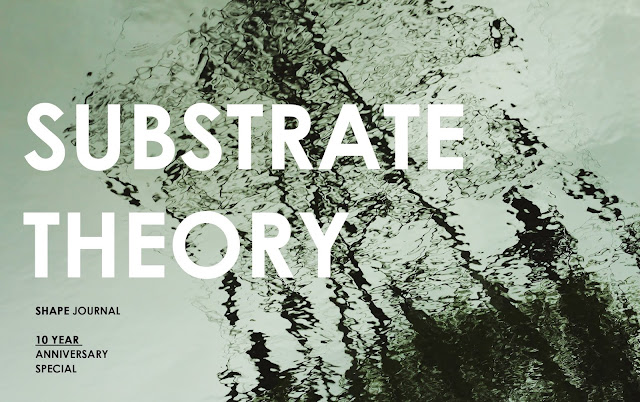 To celebrate their 10 year anniversary SHAPE Journal's epic series on Jim Schofield's Substrate Theory continues, with the next instalment due to be published in coming days...

Part 1 - The Lepton Substrates - Issue 65 was published last month: a bumper issue which collects all relevant papers documenting the evolution of this new physical theory, from the concept of a new aether of "empty photons" to a whole new look at the standard model, with magnetons made of Taus and Muons to the possibility of Neutrino-based gravity fields.

Part 2 - Towards the New Physics - Special Issue 65 presents the latest research on this theory, examining how the Universal Substrate can help tackle all the biggest questions in physics today, from the Spacetime Continuum to the Uncertainty Principle, from Casimir Effect, Redshift, Time Crystals, Superfluids and Dark Matter, to Virtual Particles and the work of Frank Wilczek.

Watch this not-so-empty space...
Posted by E Journal at 17:31 No comments: