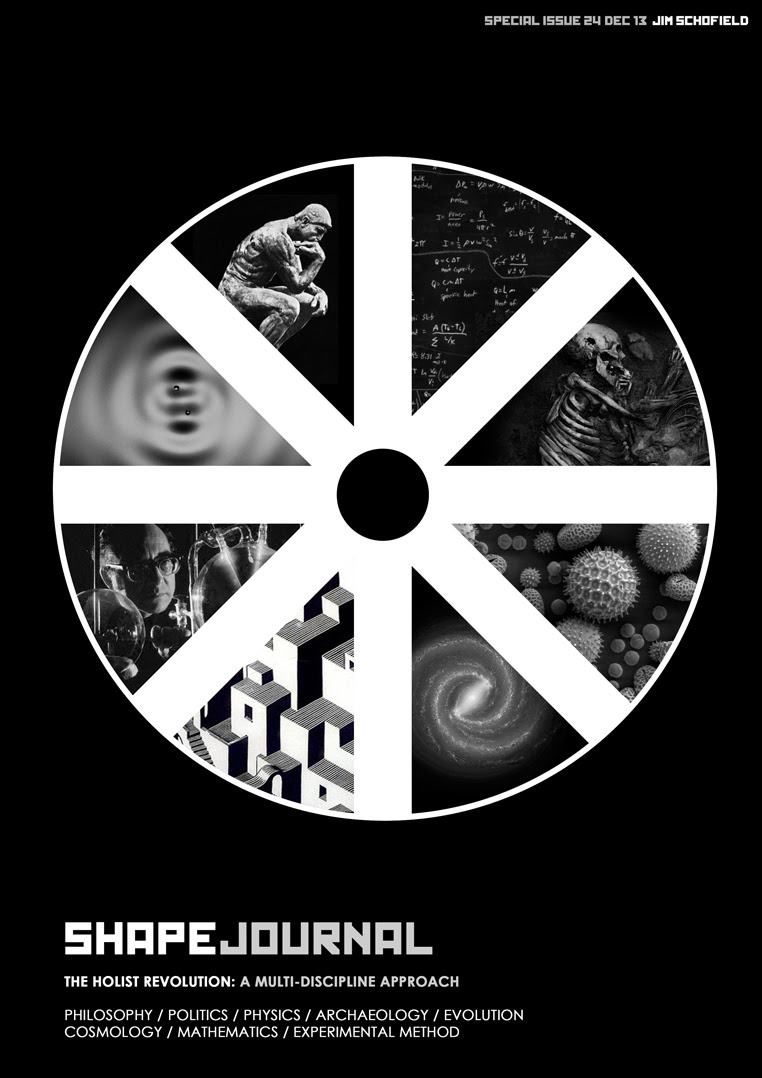 This collection of papers might be the most siginifcant contribution in the work towards a holist approach to all the sciences. It advances what Hegel set as his primary goal, which was to develop a ‘Logic of Change’ to take over where Formal Logic had always failed - during interludes of significant qualitative change.

Even 200 years ago Hegel had identified crises in many disciplines where the prior assumptions and principles on which they were based, had run out of steam, and were beginning to come apart at the seams. He, in particular, recognised the appearance of what he termed Dichotomous Pairs - which were principles that though effective in certain areas, were in fact, mutually contradictory, and could therefore never be unified into a single principle covering both. Indeed, though crises may be considered to be typically of short duration, Hegel realised that such situations could persist for very long periods. Man learned to switch between the Dichotomous Pairs to use whichever principle worked in a given situation.

Hegel argued that by such methods, real understanding had been brought to a halt, and that any solution gained by such switching was merely pragmatic and needed to be transcended. He insisted they should be addressed with a view to revealing, criticising and ultimately replacing the assumptions on which they were based, resolving the impasse to a new level. This was Dialectical Reasoning, and the transcending to a new level was termed an Emergence.

The papers in this issue attempt to outline these methods in eight different disciplines, occasionally being profound enough to demolish the older methods of analysis and attempted understanding, for a more comprehensive approach that covers not only periods of stability, but crucially, the transforming interludes that we term Emergences.