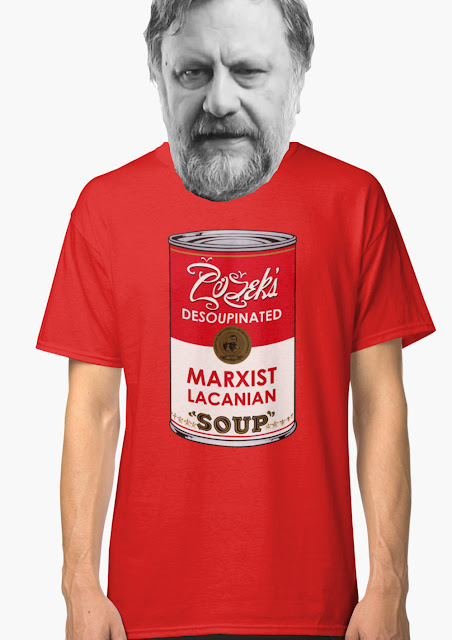 And, after many years addressing this very task, this Marxist, who is also a physicist by profession and experience, as well as a published philosopher, will now commence the final assault by demolishing Žižek.
Posted by E Journal at 12:52 No comments: 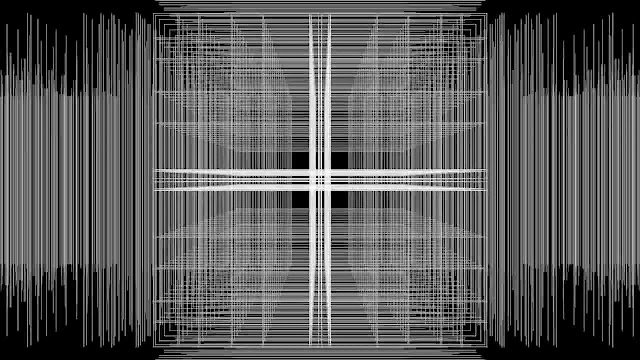 
Having been somewhat misled by Frank Wilczek's Origins Lecture at ASU a couple of months ago - entitled "The Materiality of the Vacuum", into thinking that I had found a like-minded critic of Quantum Physics, as I too stress the reality of some kind of Universal Substrate, I soon found that I couldn't have been more wrong!

For, in his Lecture at The Royal Institution in London, Wilczek's actual stance could not have been made more clear - he sees Pure Mathematical Form alone, as being the sole determinator of Reality. And, in this Lecture, he reveals, very clearly indeed, what he occupies himself with to the exclusion of all else.

Indeed, in spite of his admissions elsewhere that Natural Law may once have been very different, he doesn't hide his total subscription to the Principle of Plurality (which, most certainly, contradicts that belief), and, nevertheless, makes it the absolute centre of his work! And, he puts it all in a way that any mathematician would immediately recognise and agree with.

He calls it Symmetry, but defines it in a very special way that legitimises, not only the established Standard Experimental Method in Science, involving its rigorous "farming-and-control" of conditions, so that only a single component cause is purposely sought and displayed as clearly as possible - thus enabling its easy extraction, AND, consequently, the also-unavoidable processes of transformation and simplification, as well as those involved in idealisation, which he excuses on the ground that they do NOT transform the underlying eternal Natural Law.

Now, such a position can only be true, if and only if, the World is pluralistic, for only then will any extracted Laws be totally eternal and fixed.

But, if, on the contrary, the World is actually holistic, then "Everything affects everything else", and all the inflicted transformations upon a situation DO indeed change things significantly!

So, what is Wilczek really working upon if it isn't Reality-as-is? It can only be the parallel, reflected World of Pure Forms alone, which we call Ideality - the formal, purely-descriptive realm of Mathematics.

Indeed, in his very clear exposition, at the Royal Institution, he even uses the very processes which I criticise, namely Simplification and Idealisation as his approach's primary virtues. For, within his chosen realm, Ideality, they are indeed true: but, of course, it isn't Reality, for it contains not only absolutely NO concrete entities - it is Pattern alone, but also a vast extension of formally legitimate patterns and dimensions - impossible in concrete Reality.

What is involved here is the re-institution of the seeking of so-called Absolute Essences, which alone determine Everything. It is out-and-out Idealism.

But, it isn't always immediately evident what he is doing, for he describes it somewhat differently. He emphasises Beauty and Symmetry as Reality's deepest "forming" principles. "If it is beautiful, it must be true!"

And, his legitimisation of what he reveals is based upon the concept of "Transformation without Intrinsic Change", and this is crucial!

For, in mathematical transformations within Ideality, there are indeed such things, and Wilczek promotes them to the very highest levels of profundity: they become (for him) the causal engines of Reality. His simplified, abstracted and idealised forms are what makes Reality what it is... He has abandoned Materialist Science for a totally idealistic stance.

It is no wonder that the kit he depends upon for process-able data is the gigantic Large Hadron Collider, regularly powered-ever-higher to colossal energies, as the only source of potentially new events to take his theories further into the highest possible level of Idealisation - namely Super Symmetry!

I was mislead by his concept of the Materiality of the Vacuum, in which he scarcely mentioned his idea of the composition of his Substrate, for that, mentioned only very briefly elsewhere, turned out to be the Gluons for which he received his Nobel Prize in 2004.

His audience at the Royal Institution, were dead silent (apart from laughing at his jokes) for the whole lecture! It wasn't just abstract: it was multiple abstractions of prior abstractions - he had lost the majority of his audience in Ideality in the Infinity of its formal relations.
Posted by E Journal at 17:08 No comments:

Welcome to Neo-Feudalism?
Posted by E Journal at 12:40 No comments: