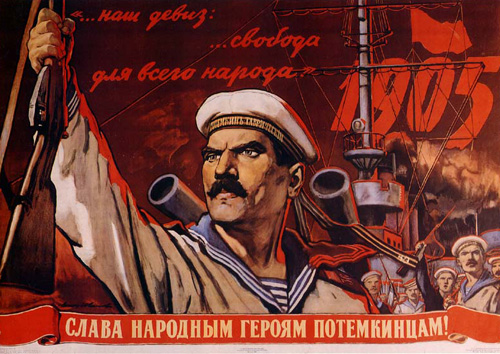 Read more
Posted by E Journal at 14:37 No comments: 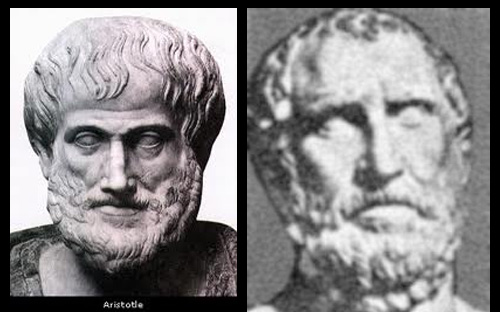 The basic dichotomy in the Philosophy of Science

The problem revealed in this disagreement will not be resolved by formal logical argument alone. As can be seen from the above, within those forms NO resolution is possible. The methods that Mankind has developed over many millennia could not be other than constructs: NO assured paths to Truth were, nor are they yet, available So, each and every gain had to be an invention, which each time included a little more Objective Content (parts or aspects of the Truth) than the things they replaced.

The Crisis in Physics represents the denouement of a whole set of long-held assumptions and even principles, which though they enabled developments of a remarkable nature in the past, have finally become unpassible barriers to the current difficulties. For almost 100 years physicists have been repeatedly avoiding recognition of this wall, but in spite of a desperate retreat into Idealism, they have failed to solve a single outstanding contradiction.

Whatever these mathematicians believe, they can never solve these problem.

That is our job, and we will do it!

But, of course, such a promise cannot be left there.

The ground for such assurances must be, at least, broadly outlined.

A New Path to Truth?

Are we addressing our World correctly?

When we use the principles of Plurality (The Whole and its separable Parts) and Reductionism (the continuous causal chain) along with absolute and unchanging essential relations, are we treating it as it actually is, or are we imposing upon it a “universal”, which is actually only a “selection of moments” within a temporary stable phase?

Now, if every extracted relation from Reality is not singular, but indeed always a particular and temporary result of multiple, mutually interacting and transforming sub processes – each of which, in turn, will have the same creative nature, then we can consider variabilities significantly moving the “centre of gravity” of any particular nexus beyond its final threshold, and causing the emergence from one temporary relation to another.

In such a holist conception of Reality, no relation is absolute or eternal, but we have, nevertheless, to explain the apparent constancy of the evident periods of reliable predictability.

For though the World may well be holistic, it isn’t chaotic!

It displays “fairly” consistent forms everywhere within a current stability.

We have to conceive of a holist world that drives towards, and self-maintains, such stabilities, but, at the same time, will be subject to underlying variabilities, which can, and always will at some point, precipitate a complete transformation.

When we attempt to build our World out of stable equations, we are conceptually limiting our whole approach to Stability as its only and permanent state. And we conceive of catastrophes of dissolution as wholly destructive end-points! We attempt to explain an evolving World in terms only of pinheads movements, within its periods of Stability, and which we further endow with a seamless transformation into the new without crises of any kind (often mistakenly labelled as evolution not revolution)!

Whereas, the much more revealing and important task is to explain both the apparent stability, and its dissolution, in terms of its underlying variabilities and their developments too.

Of course, our choice, historically, was always both unavoidable and indeed valuable. To embrace a fully Holist World from the outset, would have allowed NO step-by-step advances whatsoever - better to limit our attentions to the most stable and persisting aspects of Reality and tackle them. Or when seemingly all such easy targets had been dealt with, to impose a controllable constancy upon a given, limited situation, and investigate that in the same way as before.

For though the World is undoubtedly holistic, to embrace that meant, for Early Mankind, that they had to subordinate themselves to it, and pursue what can only be called religious routes to Truth.

The pluralistic/scientific alternative may have been a construct, but it did allow maximal use of what could be extracted as long as Mankind could control quite limited areas. The World was divided (or even constrained) into separate investigatable Domains, wherein consequent discoveries could be turned to useful ends.

Now, the new modern holistic approach will have to prove itself by beginning to address the number one problem, which Science has, so far, proved entirely incapable of solving.

It is, of course, the Origin of Life on Earth, and this work has already begun.
Posted by E Journal at 19:12 No comments:

Why Socialism III: Why Nationalisation Failed

When I was a boy, I went to school in the centre of Manchester there and back by train. It was both cheap and efficient and along with other “socialised services” like the local authority bus and tram services in my city, I could get anywhere I wanted to go very easily. And, of course, by then, the Labour government had nationalised all the Railway Companies, along with the Coal Industry and many other cornerstones of the U.K. Economy.

It was to be, according to Social Democracy to be a new Golden Age. Everything could be integrated for service to the whole community of our country, and without the profit motive could be directed for maximal and total service with great efficiency saving and the best possible combined use.

So, when I got off my train at London Road Station (Now Piccadilly) I was surrounded by this nationalised industry, and I could not but notice how this organisation handled freight.

Beneath the high-level station were extensive freight facilities, where tricycle tractors were attached to trailored loads from the trains, and constantly poured forth to deliver by road to the prescribed recipients. The goods came off the trains onto the roads in an integrated system. Why would that excellent system fail, and be replaced by multiple private companies all intent only on maximising their own individual profits?