Socialism for the Ukraine 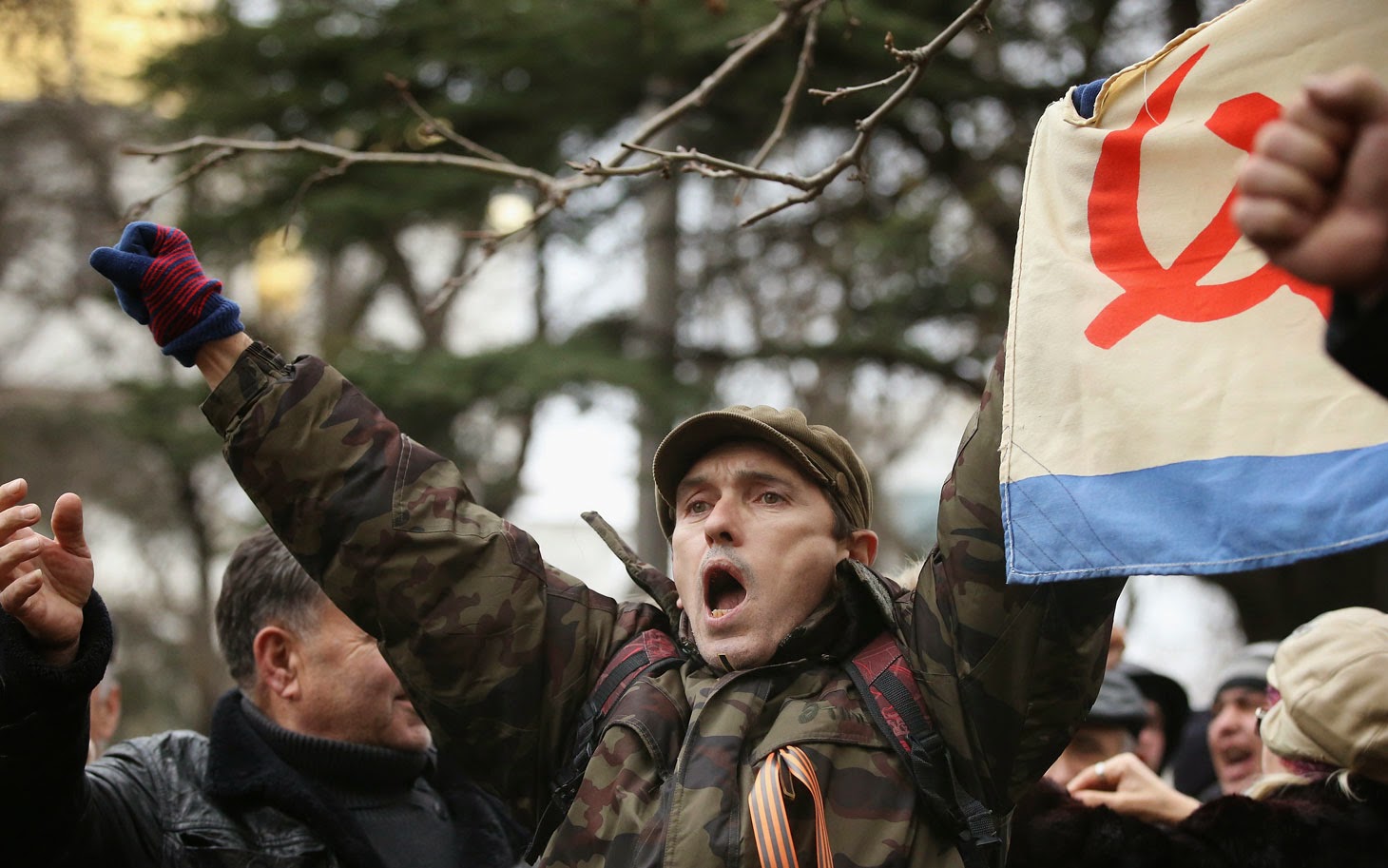 It is now abundantly clear from the attention the SHAPE Marxist websites are getting, that there are still many socialists in the Ukraine, and citizens, with arms in hand, are taking control of many key buildings in a range of cities and towns.

Whether they know it or not, they are on the threshold of a Revolution! They do not want the further encroachment of European Capitalism, nor do they want the oligarcs that took the people’s institutions for their own, when the Stalinists were no longer able to keep control.

They want their country back, but this time run for its people!

Though the SHAPE sites are accessed all over the World, the current leading contenders are the Ukraine and Russia itself! What does that tell you about the people of these countries? And, these sites are avowedly Marxist, and do not hide their opposition both to Putin, AND to the Stalinists that preceded him.

But, these new activists must NOT be diverted into Russian Nationalism. 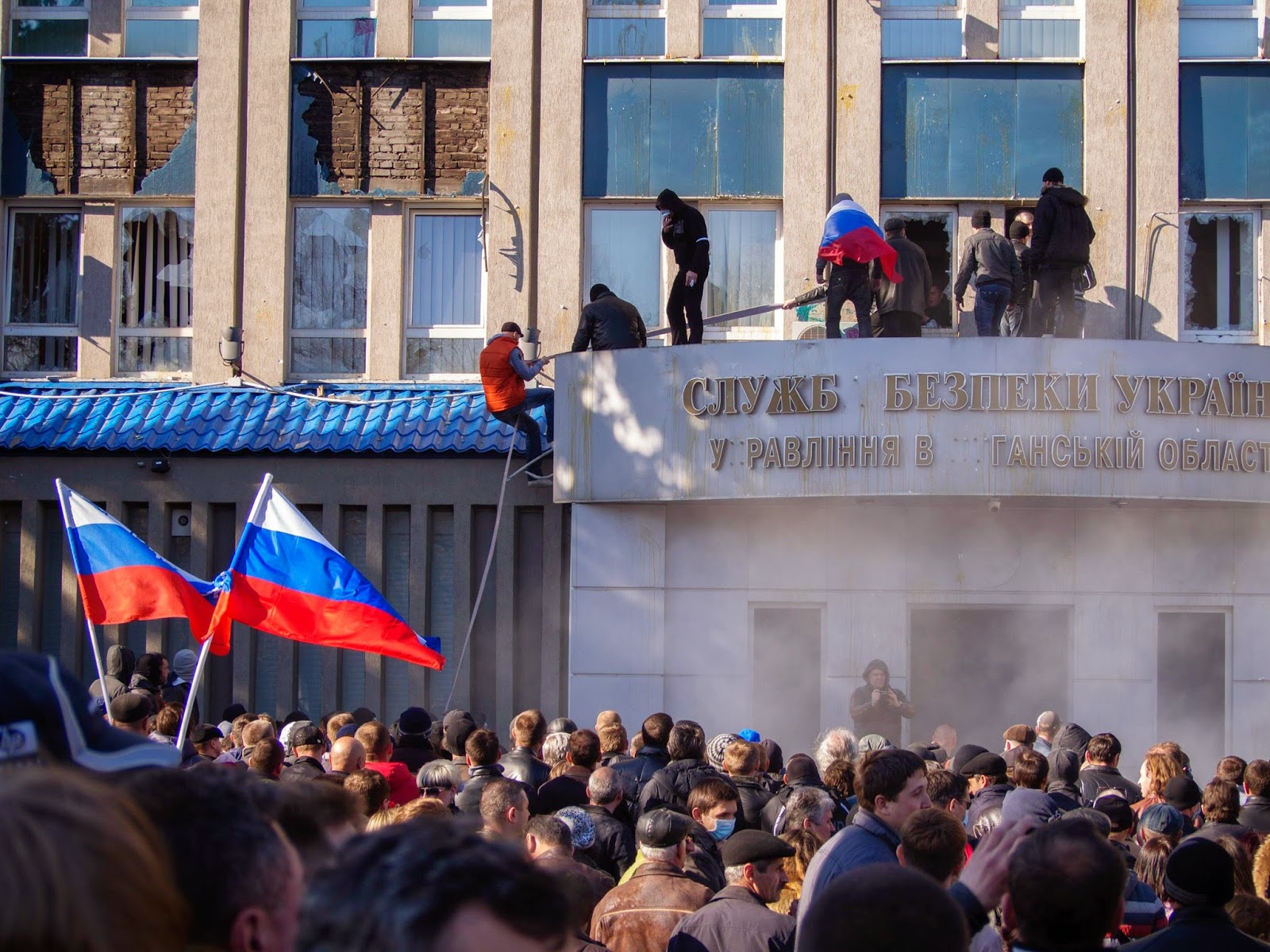 The Ukraine is yours!

Russia is currently a capitalist country, run by ex-stalinists who are now capitalist oligarcs!

The current “Cold War” is no longer between the Capitalists and the Socialists, but between different Capitalist powers and their sought-for hegemony worldwide. Yet, behind the false leaders, in Russia and the Ukraine are many who were, and still are, socialists, and want their country back!

Unite for a Socialist Ukraine!

All genuine socialists must support the rebelling citizens of the Eastern Ukraine!

Oppose the Ukrainian middle class who want capitalist advantages purely for themselves.

For a Socialist Revolution!

Victory to the Ukrainian People!
Posted by E Journal at 17:07 No comments: