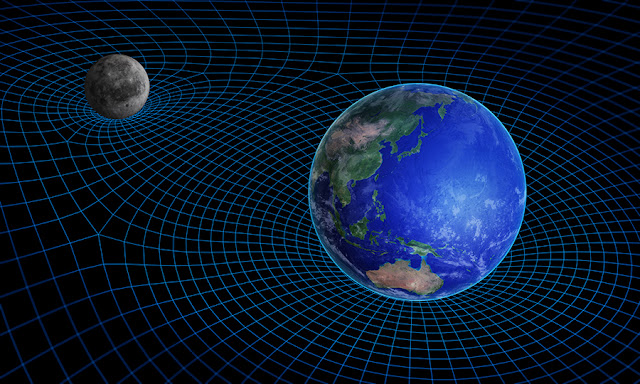 I’ll get the first controversial statement out of the way: There is no Philosophy of Physics!

At least, not any longer.

Having committed myself to the study of Physics some 60 years ago, I chose it as my specialism at University entirely because, historically, the discipline had always tried to both understand and fully explain reality - I was then presented with a worldwide major retreat from such essential objectives, established mainly by the triumph of Bohr and Heisenberg at Solvay some years before, and the gradual acceptance of their Copenhagen Interpretation of Quantum Theory, literally everywhere.

It was, of course inevitable, though I couldn’t see it at the time.

The seeds had been set long ago, with our generally pragmatic approach to investigating the physical world, which was only further complicated by the inclusion of Idealism from Mathematics, and of a Plurality underlying all attempts at explaining phenomena.

From its very outset Physics was actually a strange amalgam of Materialism, Idealism and Pragmatism, a distorted reflection of the world which could only prosper while its discoveries could be profitably used. And, the methods of carefully cultivating experimental situations (to make them easier to study), and idealistically mapping pure ideal forms onto studied situations, began to wrest the subject from its explanatory role, from ‘Natural Philosophy’, and into that of mere technological implementation.

In the end, the old explanations began to fail, and were abandoned for the seeking of equations. Attempts to truly understand reality were jettisoned, and what had been Physics greatest asset was lost.

I am convinced that quantum mechanics is not a final theory. I believe this because I have never encountered an interpretation of the present formulation of quantum mechanics that makes sense to me. I have studied most of them in depth and thought hard about them, and in the end I still can’t make real sense of quantum theory as it stands

I've been reading a great book by Lee Smolin entitled Time Reborn: From the Crisis in Physics to the Future of the Universe. In it Smolin seems to reject the Copenhagen Interpretation of Quantum Theory, and contemporary physics generally, for very similar philosophical reasons to myself.

This quote from a book review by The Guardian seems to sum his position up rather neatly:

the reason physicists have come to reject the reality of time is that they have been bewitched by the beauty and success of the mathematical models they use into mistaking those models for reality. For timelessness, though not really a feature of our world, is a feature of mathematics...

To think like this, Smolin claims, is to forget, or to deny, that the objects of mathematics – numbers, curves etc – do not exist, whereas physics concerns itself with what does exist, and, in reality, in the domain of things that do exist, time is inescapable.

Very interesting stuff. More to follow on this soon... 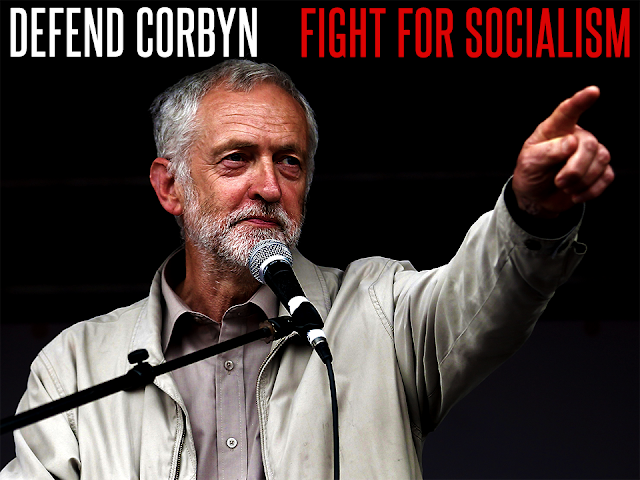 Forward to the End of Capitalism in a Socialist Revolution!
Posted by E Journal at 14:36 No comments: