The latest Democracy At Work YouTube video (see below), by Michael Hudson on Junk Economics, takes things further in Marxist understanding of the Crisis of Capitalism, by its revelation of the idealist formal mathematical framework imposed by the current Capitalist apologists upon the trajectory of Economics, compared with the Dialectical explanation of the very same thing.

Just as in Science the analyses of phenomena limit studies and descriptive formulae to only stable situations, and never address transitions to new qualitatively different situations, Hudson's brilliant trajectory always addresses these crises and collapses as the most profound revealers of what is actually going on.

In one debate, elsewhere, with the opposition, the gaggle of pro-capitalists were first very quiet, then angry and tried to brow-beat him, until they finally slipped away one-by-one! He was crucifying them solely by knowing what he was talking about. They tried the old trick of "Yes-but" type disagreements, but even using such bully-boy-gang tactics, they still lost every round! In the end most had just slipped away.

Hudson's strength was his dynamic account of the inevitable crises to each-and-every temporary stable interlude, which he explained as the necessary consequence of each sticking-plaster, apparent "solution", so that the committed listener saw the causal trajectory overall, and could at the conclusion, also see how his method could predict what would happen next.

After all Michael Hudson was one of the few Economists who accurately predicted the 2008 Recession, having previously accounted for every twist-and-turn in Capitalism since the 1930s Slump! 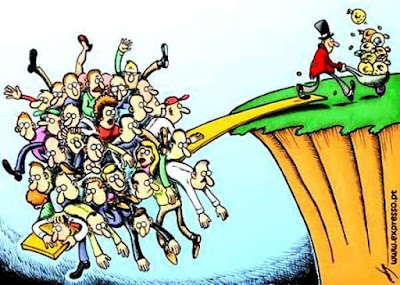 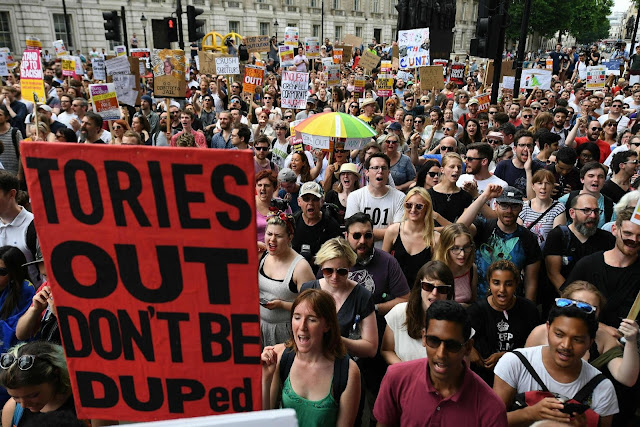 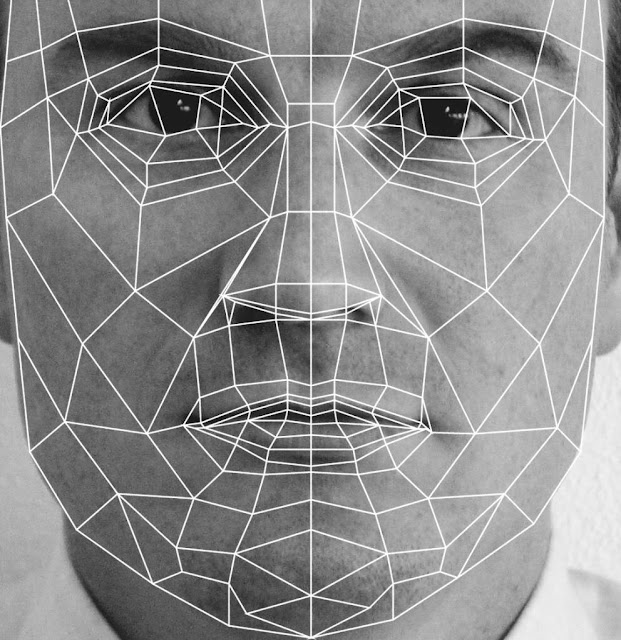 On whom, by whom and why?

A recent TV programme in the UK considered, at length, the opinions of a police commander and various others engaged in "Counter Terrorism", such as the previous problems with the IRA, and the current ones with the Islamist jihadists, with regard to new facial recognition software, which could be linked to surveillance cameras at key places.

So, before I consider the arguments, for and against the current proposals, I feel that I must refer back to the questions raised in support of the already-existing surveillance cameras all over the place, when first proposed, which were argued to be vital in combating crime.

And, now this country has the greatest concentrations of such cameras in the World, so clearly that argument did then win the day. 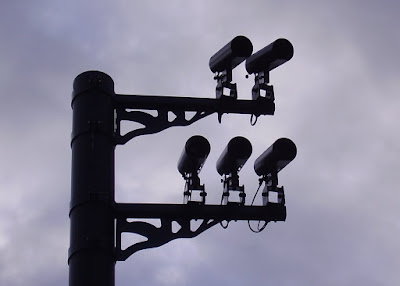 So, I have to ask, "Did they really make the difference in the fight against crime?"

For, the answer is surely "No!", and one of the reasons has to be the colossal overheads in gathering collating and generally studying massive quantities of such footage, time-after-time over significantly extended periods.

They certanly didn't have the manpower for that, and surely would require substantial resoures-and-people for any new initiative, for no matter how "automated" such systems may now have become, it will still need intelligent and trained people to make it really work.

And, of course, the vast reduction in police numbers under the Tories mean that they couldn't do it. So, they will ceertainly now argue for an increase in police and intelligence numbers, but make damn sure that they will be mostly in the latter, and not in the former categories!

The software that would have to be involved (and I am software developer so I have a good idea what would be needed), would have to have been trained, by previously having been delivered with prior images of a suspect individual, to parameterise, in a wholly unique way, their facial features. 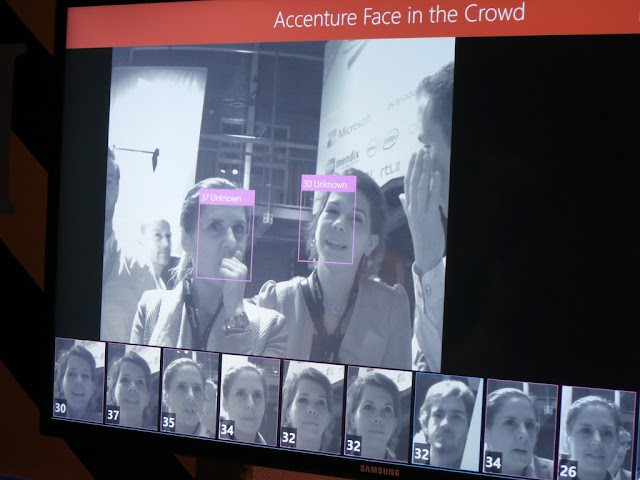 A single shot from a particular angle just wouldn't do!

It would have to be an undertaking in many different circumstances, angles of shot, and lighting conditions. But, with sufficient exposure of this sort, a reliable means of identifying an individual could be put into a database, and, thereafter, made available to be used subsequently for identification purposes, by similar means.

Now, the above points were NOT emphasized in the content of the programme, but they are important, because the question arises, "How is such definitive amounts of shots to be compiled?", and, "Who decides who should be targeted?". The arguments aired in the programme were based upon a List of 23,000 known Islamist terrorism "sympathisers", and the fact that monitoring a single individual for just a day or two could involve 40 different officers, if carried out by current man-to-man surveillance methods.

Clearly, those charged with "keeping-an-eye" upon possible suspects were greatly in favour of a distributed system of surveillance cameras with access to a comprehensive database compiled by such a software system, along with an Interrogator System, for matching just-seen faces with that record. Surely, if what was seen was only a momentary glimpse, and at an inconvenient angle, it would be unlikely to be sufficient, so the obvious factors would include optimised positions for the most useful, easily-analysable views, and a following system of other cameras to have a chance of confirming the supposed recognition, no matter how inadequate were the new-images.

Now, IF all this is to be automatically gathered, without decision-making operators, then the recognition alone wouldn't be enough. They would also have to be timed, specifically situated and linked to other recognitions at various places and times, and checked for similar movements by other contacts on the database, or even requiring newly-occurring contacts to be decided on as being necessary additions to the list.

We are talking about a significant surveillance system, which would unavoidably also capture many images of the general public too. Clearly, such a system could, and indeed would be most definitely misused!

What would stop it being used against political opponents of the Government, for example? 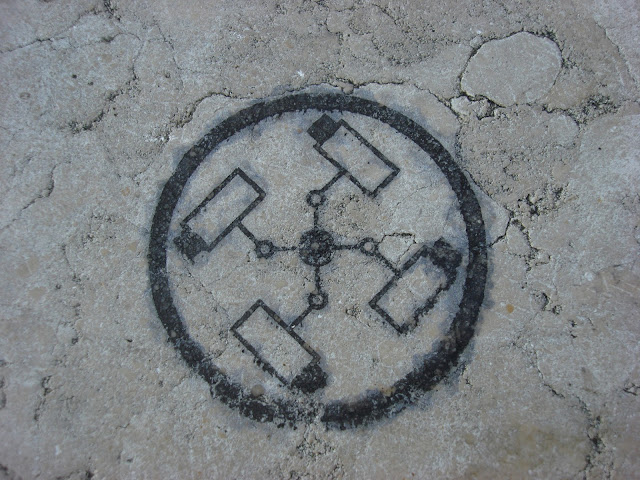 Notice how meetings by Jeremy Corbyn with Sinn Fein politicians many decades ago were used to say he supported terrorism!

This could, very easily, be the first step towards a real surveillance state!

And, with the increasing crisis of the Current Capitalist Economic System, it would undoubtedly be used against all agitators for the end of that system! They would be labelled as terrorists, and both monitored and hassled in all possible ways to disrupt their agitations...
Posted by E Journal at 14:53 No comments: