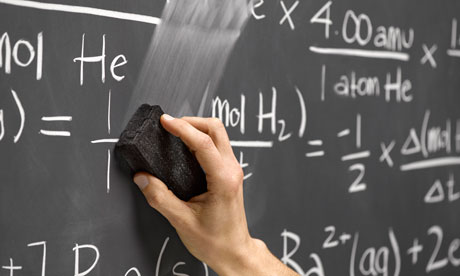 In identifying things in Reality, we first notice their Forms!
Forms are frequently recurring patterns, which appear in all phenomena, and seemed to be the crucial indicators of the nature of these happenings and their involved entities. All our earliest characterisations of things were unavoidably on the basis of their Form, and things with closely similar Forms would initiallyalways be inevitably grouped together as “closely related”. But, this didn’t usually hold up, as many members of such “groups” later turned out to be hardly related at all: they merely had the same Form. So Forms are not particular and fundamental, but universal: the same forms appear in many different, andcertainly not causally-related, situations. So, though common patterns do recur, and hence need explaining, they are quite different to the more physical causes: they can be common to many unrelated, and differently-caused things.

Now, in addressing why this is, and how Form is characterised by it, we have first to address the other, indeed the primary, consideration, which is what actually physically causes the identified phenomenon!

It is clear that quite different causes, in widely separated areas can display the very same Form, but that this is almost never because they all have exactly the same actual cause. Yet, this being true, why are the Forms themselves so recurrent? They must reflect similar patterns, weights and conjunctions of contributions. (Notice that the conjunctions themselves are not directly involved. It is the MIX that determines Form. Forms must be the natural shapes ofrecurring types of mixes, even if the physical causes of the involved contributions are unrelated. This feature of Form can make it extremely valuable in predicting what is likely to happen next. But, we must also notice that to “follow the Form” in this way does NOT mean that we understand the producing causes, but only the shape, or pattern, of what follows.

These questions are very important because, when asking those who address them what they think, alarge fraction of them insist that the Form is primary, indeed they tend to consider each Form as a kind of immaterial Essence, the makes things the way that they are. Consequences are considered to be driven by Form! Now, this is important because the physical causes can be missed in the worship of assumed Essential Form, and actual causes are not then directly sought for: they become unnecessary if the essential driving forces in Reality are just the Forms. Why do we need more?

Mankind has developed a powerful set of techniques for dealing with Form, and perhaps the most significant stage in its progress has been their distillation into Formulae – into general equations which are abstract mathematical representations of measurables within given Forms.