Language and Plurality: The Disabling of Science 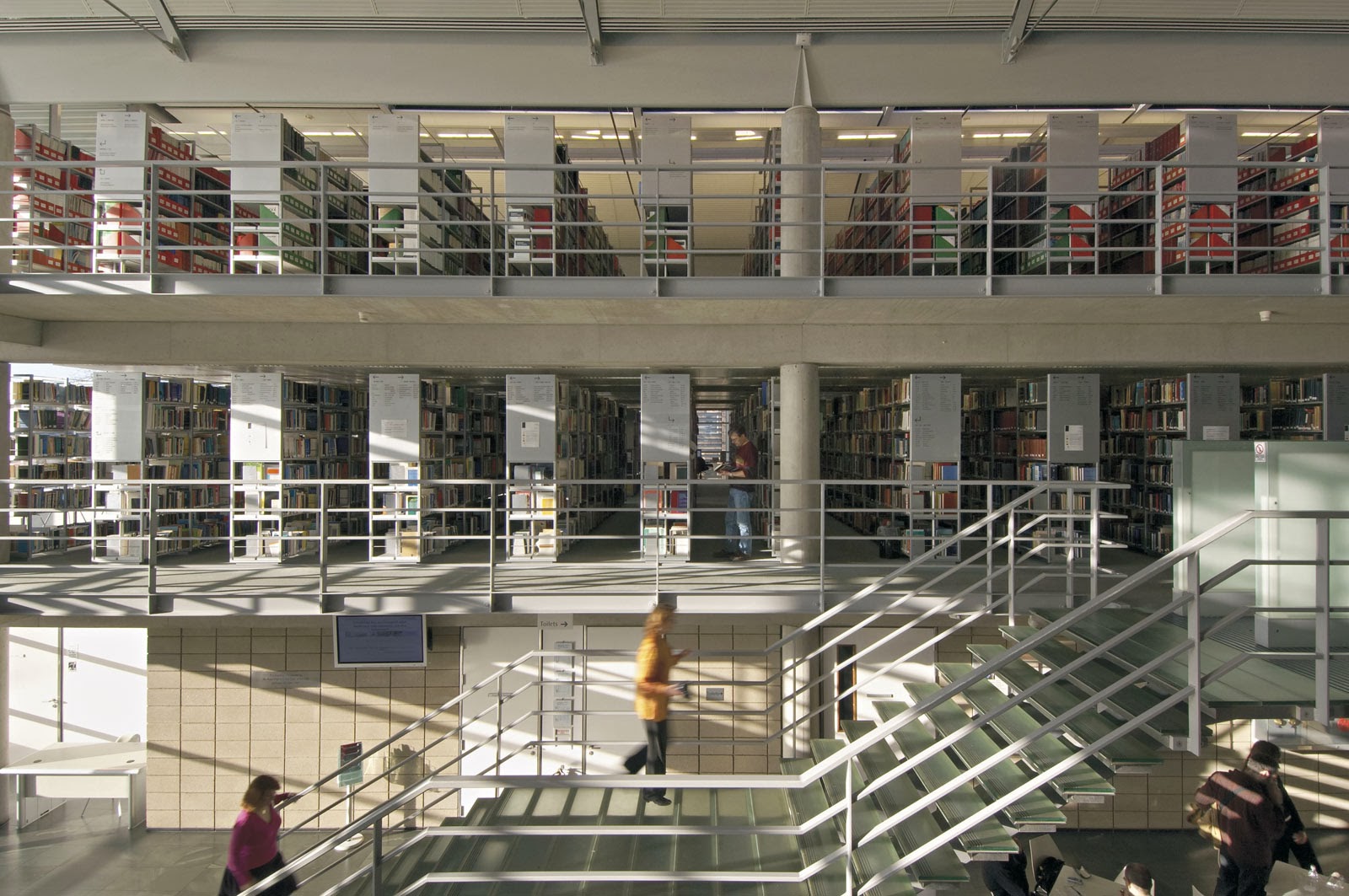 A quote from Wittgenstein made it clear that you cannot enter any specialism unless you know its language.

This was pointed out to me, in response to my damning critique of the self-professed Marxist philosopher Slavoj Žižek, who’s implicit, but unstated, position on revolution, revealed a very different kind of person.  For, I had made it clear, in that critique, that the very language and assumptions he used in defining his “radicalism” was absolutely nothing to do with either revolution or Marxism, and clearly everything to do with his position and milieu in the Universities in the capitalist world.

Yet, that criticism of mine wasn’t an appropriate example of a similar standpoint to Wittgenstein’s, for though mine is based upon a holistic philosophical standpoint, a working class origin and a lifetime in revolutionary politics, Wittgenstein’s was just as clearly based upon the usual pluralist philosophical standpoint, and it also implicitly justified, as absolutely essential, the identified set of different languages as unavoidable in the various different specialist disciplines. Indeed, it implied that the only way that investigations could ever be conducted, by specialists, was by first isolating, and then thoroughly simplifying a particular area of interest, and only then applying an analytic method to it. And, such an analysis would be meaningless, unless what is so revealed would definitely be unchanged from when it also occurred in totally unfettered Reality.

Indeed, that crucial assumption is embodied in the famed Principle of Plurality - often alternatively stated as the separability from context of all relations extracted by such means.

But, that assumption just isn’t true! You simply cannot assume that!

And, to prove my point, no one can apply relations found by such methods and apply them with confidence in a totally unfettered environment! They have to reconstruct the exact same and essential context, from which they were able to originally extract their “eternal” relation, in order to successfully employ it towards some sound and predictable outcome.

Now, how does this modify Wittgenstein’s statement?

It confirms that all such walled-off, and purposely “farmed” areas, as with all others from very similarly arranged situations, will inevitably generate their own “local lingo”. How could it be otherwise? In Wittgenstein’s mouth, such a statement is surely a consequence of a pluralist position, and a pluralist methodology. It is nothing to do with socially determined language in a Class Society.

Now, Wittgenstein may have considered that to make judgements in any specialist area (that would be of any real value) you would have to have studied it sufficiently to know what is meant by the terms other experts will use, and that is certainly true! But, you cannot ignore the effect of the pluralist filtering, which can only isolate specialisms, one from another, due to such a universally applied method. And, it therefore makes almost impossible, any more general realisations that occur between many very different areas of study. For, instead, this universally adopted method crucially encases each extraction with its own ideally-tailored context, and is therefore and unavoidably, a locally-determined knowledge.

Indeed, it usually amounts to a set of such situations, and their relations, that are sufficiently close in their required contexts, to be taken as a coherent subject, but still walled off completely from the rest of Reality. Indeed, the specialisations just get more and more restricting as new entities and their properties and relations are discovered. New specialisms seem to grow around particular investigative means.

The most glaring example of this being in Sub Atomic Physics, where the almost total reliance of investigators on High Speed Accelerators, or more properly, Colliders, have produced a remarkable walled-off World, so odd, that it is said to have its own unique laws, and even its own and very different Philosophy to the rest of Science – and, of course, its own language! 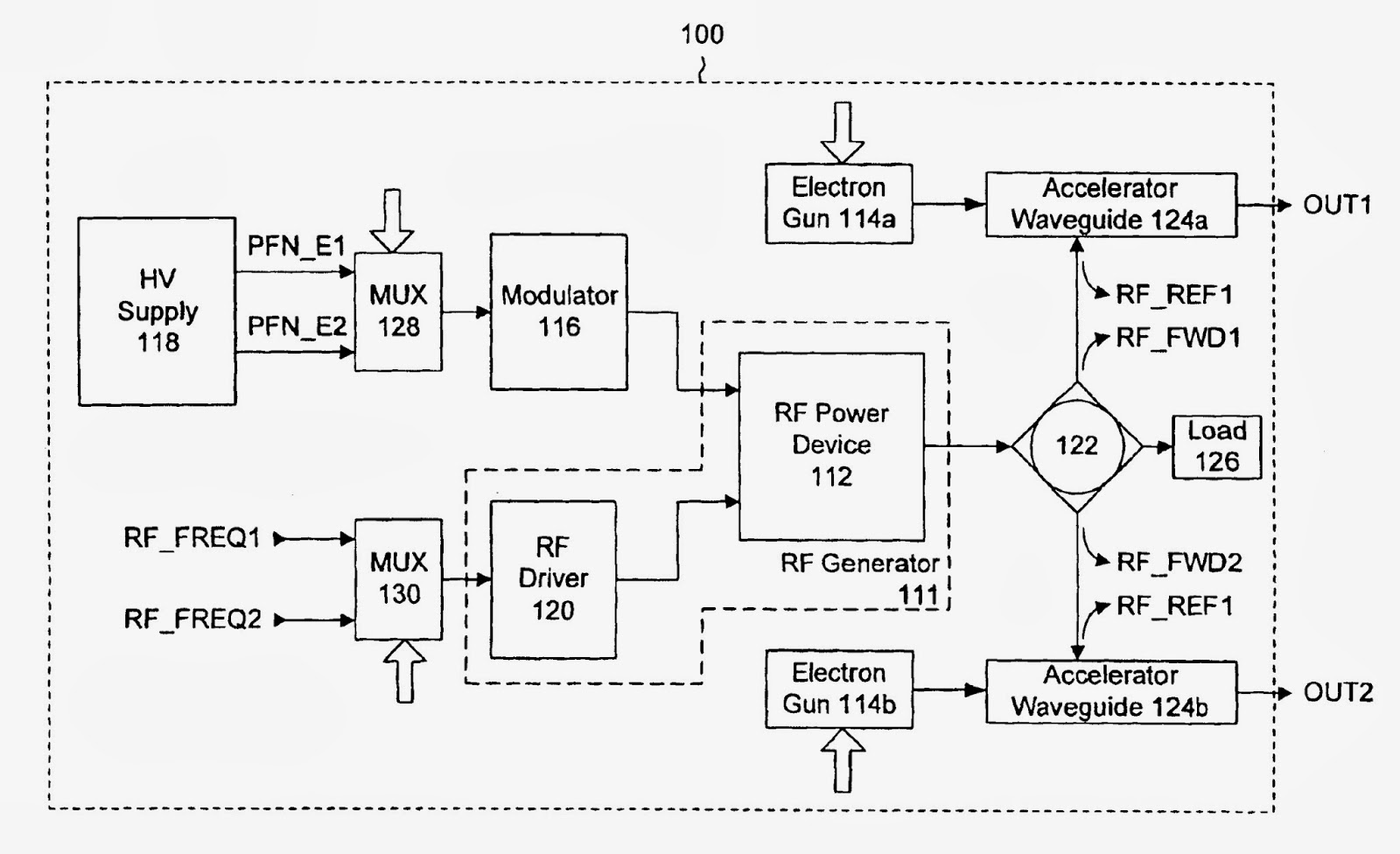 Now, if these criticisms are considered to have some merit, the usual and necessary response must be to ask “What is the alternative?" The so-called pluralist methodology has not only allowed a vastly extended knowledge of Reality, but crucially, it is entirely useable to required and valuable ends. What can possibly replace it with at least a similar efficacy, if not something clearly better?”

Well, these are certainly valid points to make, for the alternative standpoint to Plurality, is Holism. And its main tenet is that you cannot separate out a relation from its context without changing it or indeed, sometimes even destroying it altogether! Holism has all things affecting, and, to some extent, actually determining, all real behaviours.

Plurality actually “solved” that difficulty by isolation and comprehensive tailoring in order to make such extractions, and then replicating such ideal conditions in order to be able to effectively use the relations so achieved. What on earth can be done if we turn our backs upon such a powerful and useable method, and instead, somehow, attempt to directly study Reality-as-is?

The criticism is that any strictly holist approach is bound to confront us with unfathomable, simultaneous complexity, and hence the impossibility of making any explanatory progress at all! But, such a criticism only holds if Reality is some complex mechanism making any kind of analysis totally impossible. But, that is not the case!

Indeed, in spite of its “everything included” tenet, that does not stop coherent overall behaviours emerging from the melee. In spite of its complexity, it does not ever become totally chaotic, or indeed wholly unpredictable. And the reason for this is that in these all-things-included interactions, there are always systems and sub-systems that can, and indeed do, become dominant.

But they are never permanent!

Indeed, in most situations, though a period of relative stability can become established, so that conditions, for a time, can seem to be unchanging, and particularly important relations can be so frequently glimpsed, that stability is clearly a kind of active balance, and what is glimpsed comes and goes. It is that suggestion of an underlying eternal element that caused investigators to establish their tailor-made Domains of Investigation, and extract their presumed “eternal“ relations. But, without this artificially imposed stability, such temporary interludes will always subside and the situation will regularly, for its own fleeting interlude, become a different one.

Clearly, what the pluralist approach does, is it attempts to “freeze” a varying situation, then simplify it until its dominant relation is clearly and permanently displayed, and can be effectively extracted.

“So, what is the problem?”, I hear in a chorus of cries, “Isn’t the pluralist approach vindicated?”

For it is totally unable to deal with the qualitative changes that will definitely terminate that prior wobbling Stability, and cause it quite naturally to turn into something else no longer dominated by that prior extracted relation.

Plurality is a method for dealing with Stability only, and it also erroneously extrapolates its findings by considering them to be eternal.

Major flaws, I think you will agree!

Let us be clear, it only allows a "hopscotch" type of Science, where only isolated stabilities can be subject to analysis, BUT not a single transition to a new, natural and consequent situation is included! You have no option but to “hop” onto the next stability (and its consequent rules) without any understanding of why it had to occur!

Important? I should say so!

For example, a pluralist approach will never, ever in a million years, discover and understand the Origin of Life on Earth, or its Evolution. It will merely provide a few stepping stones towards (and away from) such transformations. Without any real understanding of the actual changing dynamics involved.

Yet, the disabling of Science by Plurality amounts to far more than that. For, the proliferation of ever narrower defined specialisms is inevitable, and even more significant, the transitions in Reality between these ever dwindling footholds, is totally prevented from ever being properly addressed, as long as that standpoint and method continues to hold sway.

The exemplar for the only possible future, pluralist development is demonstrated already by Computer Simulations. 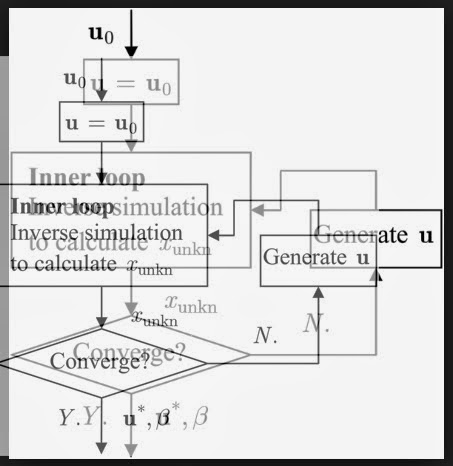 In these totally pluralist models of unfettered situations the situation is removed from its natural holistic nature, and is replaced by an invented situation wherein multiple, eternal relations are all acting both simultaneously, but also separately. And, the actually existing problem of dynamic transitions is simply stepped over by evidentially established Switches. When a certain “key parameter” passes an established threshold value, the program is written so that it merely switches out one relation to be replaced by another, both of which were laws of the usual pluralist type, but rather than any sort of real dynamic transition, we model it with a simple switch-over that being the only way the pluralist standpoint can attempt to deal with a holist Reality.

Plurality deals only with Stability, and even then, very inadequately, as Mankind delves ever deeper into its newly revealed entities, causes and processes.

For Reality is not, as it is assumed, monolithic! It, on the contrary, consists of distinct and qualitatively different Levels, which are not mere hierarchies with a straight-through causality from bottom to top, but a system of superstructures, each of which is established by creative and indeed revolutionary Emergences.

The Origin of Life on Earth is the Key Exemplar!

Let me attempt to make this crucial point as clear as possible.

You can never reduce Life entirely to some new arrangement of separated pre-Life elements. For, an Emergence of this stature isn’t just a new turning in an entirely predictable development, but a Revolution, which can only occur when prefaced by a terminal crisis in the prior stability, which then precipitates a wholesale collapse into something resembling Chaos, but which is then followed by a remarkably creative period entirely holist in its nature that creates the entirely New via a myriad of simultaneous and mutually modifying processes to transform their own natures and context top down!

The new Level is not just a foamy product on the surface of a once calm, and now stormy, sea, but a wholly new Level that has significantly changed its own causing context.

How could that ever be analysed in a pluralist way?

Yet, it can still be disregarded as absolutely unnecessary because of the pragmatic effectiveness of pluralistic extractions, when used in production, and that, I’m afraid, is much more damaging it at first appears.

Like Formal Logic, the current pluralist-based Sciences really only deal with things which do not change into something else. It stops the actual dynamic of real qualitative developmental changes, by an approach assuming, or even purposely guaranteeing stability. It turns its back upon real qualitative changes, and attempts to transform what occurs in those indisputable interludes of significant qualitative change into descrete-state situations, with signals of when to switch. The actual beauty and power of emergent interludes is swept under the carpet, and replaced by non-explanatory rules-of-thumb.

It is therefore a major and damaging retreat, and in fact transforms what we proudly call Science – the attempt to get ever better explanations of all aspects of Reality, into mere Technology – the effective use to produce easily organised results!

Science is gradually shunted out, to be replaced by useable discoveries and methods of employing them.

Indeed, the attempt to explain things in a certain areas are not only abandoned, but actually banned as “self-kid”, as is increasingly the case in Sub Atomic Physics, which has transformed itself into a branch of Mathematics, and has left Reality behind to explore the much more conducive delights in the seemingly universal laws available in the World of Pure Form alone – Ideality!
Posted by E Journal at 13:42