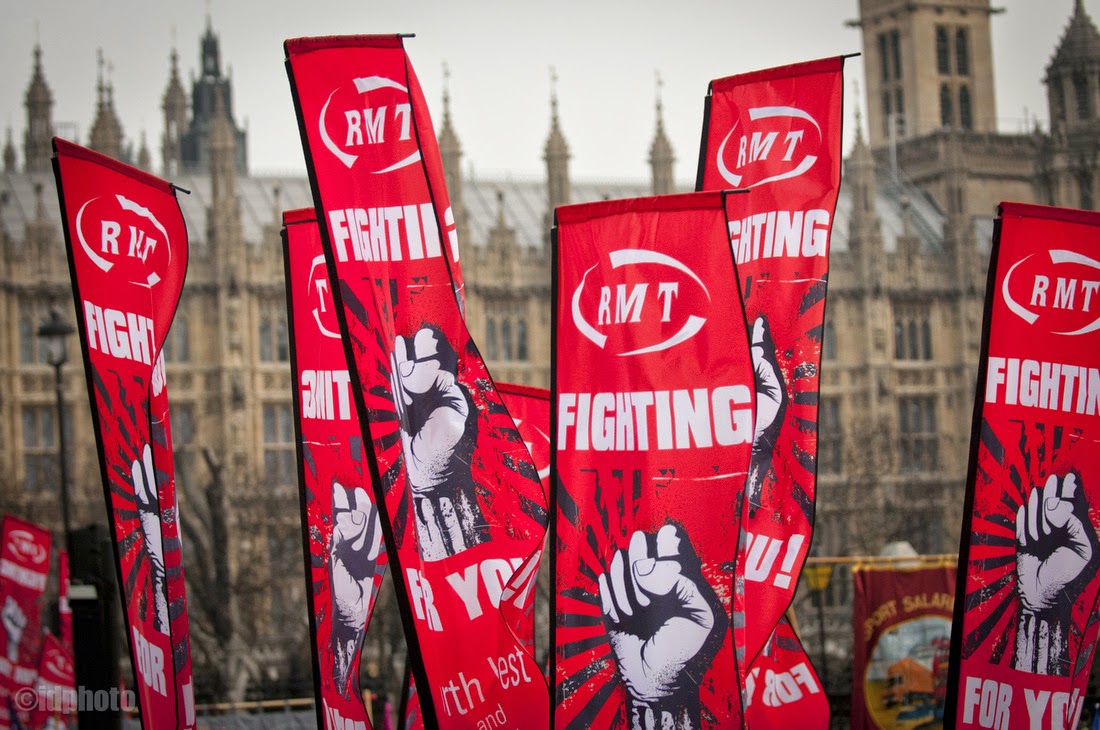 So, what is happening now, some six years after the worldwide recession in Capitalism? How, indeed, could a system, based solely upon fictitious credit, recover itself, and be able to continue exactly as before? There could be only one way!


They would have to convince themselves and their investors, that the Working Class could be forced right back – lose all its gains, and indeed actually pay for the reconstruction! Their initial answer was clear!

Sack many, many workers, particularly those in the “unproductive” public sector, that wasted resources on Services. Cut those remnants of Socialism to the bone. And, such a step change in employment, as well as the efforts to reduce the pension commitments, would not only greatly arm the employers to drive down real wages, but would also drive many pensioners to seek part time jobs in retail, where the wages would be low and the trades unions weak!

But, how could they get away with it, without it becoming crystal clear who was being made to pay for the mess?

As usual, especially with a blatant right wing Capitalist Party back in power, the policies carried out would have to be carefully managed to disguise their intentions, so they could pretend that they were concerned about unemployment and committed to getting jobs back for those thrown upon the dole, as well as the six years worth of young people leaving full time education, with literally no chance of getting a job, never mind a career.

The lie was revealed by a capitalist called, I believe, Green, who on the day of the massive collapse in Iceland, was over there like a shot, attempting to buy up enterprises at rock bottom prices!

Do you think he was keeping all his workers in the UK safely in employment?

The Tories had the answers!

It was zero hours contracts and Part time jobs. Both of these would give boosts to the total numbers in work, while ensuring that pay would be as low as possible.

Now, during periods of prosperity these same politicians always blamed Inflation upon a grasping workforce and their selfish unions – screwing excessive wage increases out of the hard pressed employers, who were forced to accede by the blackmail of threatened Strikes. But what are they saying now? We have current Inflation consistently higher than wage increases, which means that wages are constantly going DOWN in real terms.

We can buy less and less with our wages all the time, which are not only smaller, because of the new types of employment involved, but shrinking consistently as well in real terms. UK Capitalism is still clawing its way back financed by the British Working Classes.

It isn’t the rich, who used to be able to live well entirely off the interest on their invested wealth. But, those who can having more and more confidence in investing in firms using the new means of employment that were allowing the absolute maximum exploitation.

They are still buying their super cars, as current statistics show!

So, what has to be done?

The employed Workers are held over a barrel, with no easement of their regular commitments , but both declining real wages and unreliable jobs, not to mention the ease with which they could be sacked, if they stood up for themselves. The Red Flag of Socialism must be raised!

Demos must be threatening in their demands!

No single issue demos at all! But general and massive gatherings of ALL who are affected, particular those in current action, for wages, jobs and the removal of hard won pension rights and other privileges.

But also the old, the disabled and the youth must be drawn into the struggle, with the absolutely maximum proportions.

Between now and the General Election, the most damning campaign must be mounted! And it is YOU who must be involved!
Posted by E Journal at 16:21