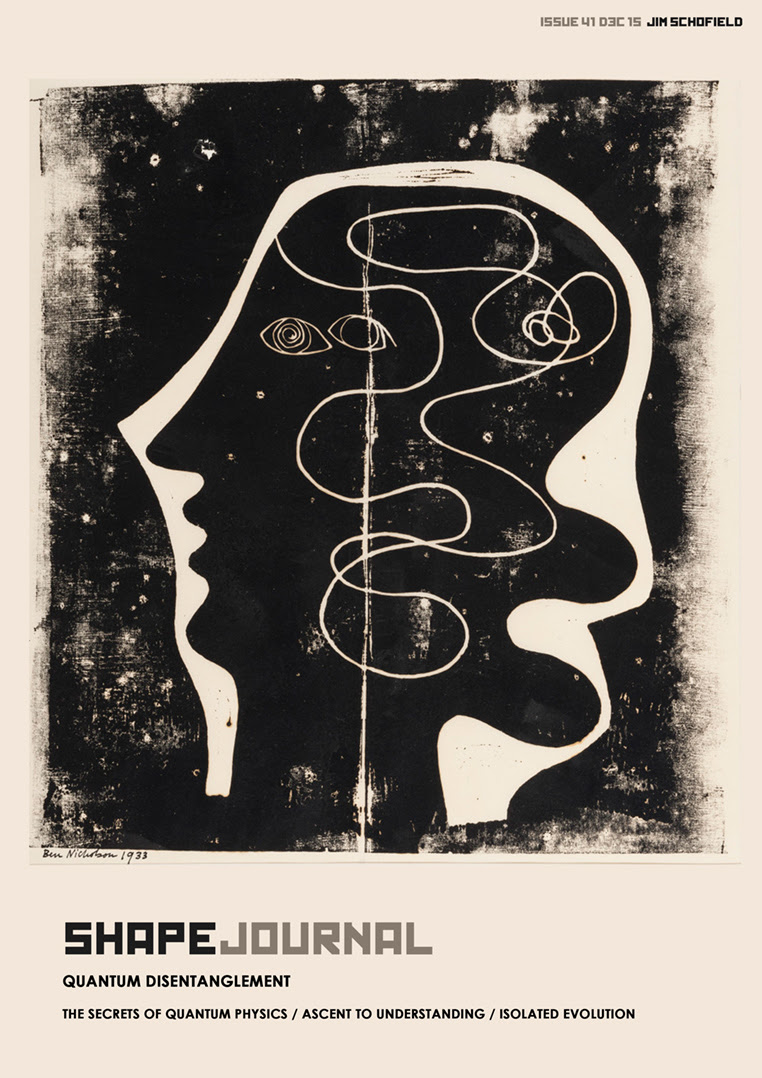 This edition is a collection of essays and reviews on Quantum Entanglement, and why the concept is almost certainly nonsense. I have been working on picking apart these ideas for several months now, and a Special Issue is in the pipeline for early 2016, with the working title Entangled Universe, which will aim to debunk this area of “Physics” once and for all.

Until then I thought it would be a good idea to collate here my earlier attempts to tackle this mess, many of which have already been published on the blog and in previous issues, as an introduction to this work, and for many, an introduction to the concept of Quantum Entanglement itself.