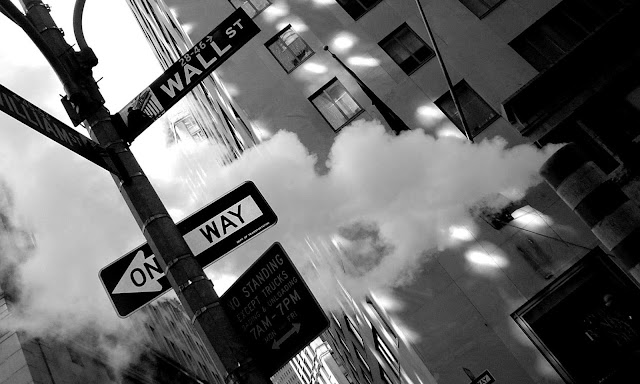 How the Capitalists make their Capital!

What are the causes and the role of Inflation in a Capitalist Economy? To the ordinary, working citizen, it seems to indicate a rise in prices, not only when their wages are kept fixed, but also always over and above that crucial income, and recurring year after year. So, clearly it is always an extra added to the overall costs of production.

It, clearly, isn’t in either the customers’, or the workers’ interests. So let’s consider how it happens, and what excuses for it, are trotted out by those who always actually benefit from it!

Argument one: It is always offset by wage rises in line with inflation!

No, it isn’t! Prices rise all the time, but wage awards, if you are very lucky, happen only annually. So, only after the cumulative effects of a year’s inflation have been suffered, are the wages risen to “the same rate”.

You won’t have been spending it, when the prices were actually rising, but only in the following year, while inflation is, still, all the time, rising prices further.
Even if you get the exact same %age rise as the inflation at that point, you will still lose every single year!

They will never give you a rise to cover the coming inflation!


Argument two: We will recoup those increases by selling abroad!

Not necessarily so, I’m afraid, for if inflation abroad is less that it is at home, they will buy our exports cheaper than what we made them for. We are constantly told about exports to other countries being invaluable, but NOT if our inflation outstrips theirs”
And, if inflation in the receiving country is more than ours, then they cannot buy as much of it: it will be too dear!


Argument three: We can avoid home inflation by buying our necessary resources to go into our manufactures abroad.

But, that will only work if the suppying country has high inflation, if it has low inflation the exact opposite will be the case!


Finally, various overall factors can severely change these relationships. If circumstances outwith a particular country, cause a severe drop in trade, as with the 2008 worldwide slump, then the necessary wherewithall within each country to pay for many things is severely reduced, and in a Capitalist country, the employers will lay off workers, and also change the conditions under which they employ anybody else will be considerably reduced.

Now, such a discussion as this, cannot be carried onwithout any reference to Profit¬ For, the main purpose of Capitalism is to make Profits – for these accrue to the owners of the means of production, who use them to ensure an ever better life, and as accrued Capital for re-investment. 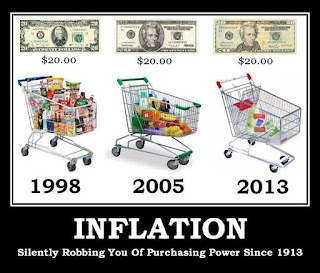 Profit is the most important thing in a Capitalist Economy!

So, what is it and where does it come from? If economic transactions balanced out perfectly: that is if costs exactly balanced income, then Capitalism couldn’t work! The necessary change has to be the ADDING of a necessary profit to prices charged for goods and services produced. Things MUST cost more if they are to produce this crucial extra! In a way it is similar to the effect of inflation, but it always has the same purpose. It goes to the investors in, or owners within, the producing country. They get an annual dividend, determined by how much their investment is now worth (whatever it was originally). It is produced by an added increase in price over and above all costs of production.

Now, this may sound reasonable, but it certainly isn’t!

For, not only can they get these dividends for many years, without any of it reducing their invested amount, but they can sell their investment at a significant different kind of profit, if the company is successful!

One way or another ALL the proceeds of Capitalist enterprises go ONLY to the Owners and Investors. And, clearly, if the level of workers pay can be restricted, it naturally increases the profits.It is interesting where this econd kind of profit comes from! It is, clearly, from those who buy the goods produced, – and they can be workers too!

Longstanding and large dividends make investment in such a company very lucrative, so investors will pay a premium to get in on the act!

Now, if there exists a permanent inflationary situation, with prices constantly rising, and that isn’t reflected in in consequent rises in wages, then that TOO will end up as profit! FACT: an ordinary house in 1965 may have cost £2,750 –while in 2015, the same thing costs roughly £275,000 a hundred times more. That is also inflation – as it shows itself in house prices. 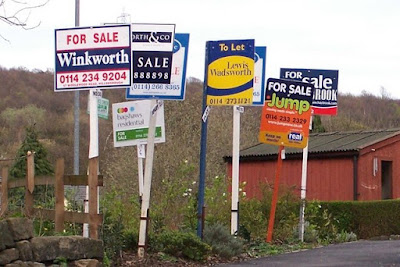 Of course, that still isn’t the full story

For, after such a slump, when taking on a new worker, employers will, if they can get away with it, be paid less than the prior rate.

Profit is sacrosanct in Capitalism!

So, from such an outset, a margin will be built into prices (or extracted from wages) to ensure that Vital Profit! So, in a simplified form, we now have the system clearly defined!


Clearly, inflation is always the enemy of the Working Classes; because even if they get a rise “in line with current Inflation”, it will occur AFTER they have been getting paid and buying required goods at these constantly inflated prices. By the end of that year, therefore, they will have been buying things at prices ABOVE the rise thay had received. And, if they then get a similar in line with inflation rise, they will be paid fairly only once: for the rest of the year thay will be paying at inflated prices that they have not received enough to cover..

See the following diagram, which shows not only exactly how this works, but also gives how it should would so that workers are not ripped off! 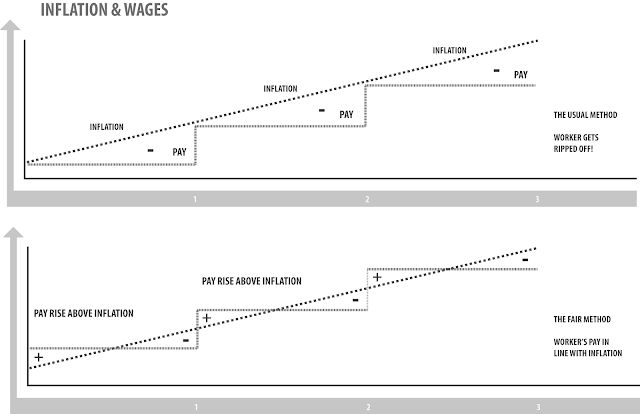 The diagram with its “minus signs” shows how inflationary rises rip off workers at a fixed rate of pay!

Clearly, you can see why, in the present depressed state of World Capitalism, the bankers require a measure of Inflation; In the U.K. they have a required target of 2%.