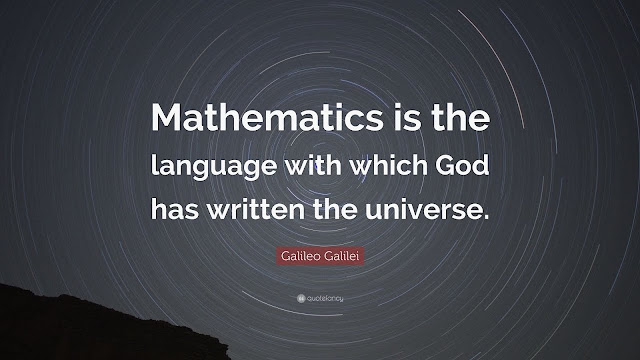 What underlies that Philosophical Stance?


The many inaccessible fissures-and-cracks, inherent in the basic philosophical stance of an underlying Idealism, seem to be readily maintained, even though the more obviously wrong aspects of this, may be soon dispensed with.

And, it occurs for the very same reasons as why "The God of the Gaps" still survives, despite the many unstoppable successful onslaughts of a seemingly all-conquering Materialism and Science.

For, such extreme and difficult areas always seem to be the last refuges for Idealist Prejudices.

Let us briefly list the more obvious exemplars of these suvivors!

First-and-foremost were the many as yet unexplained areas of Reality, particularly to do with those diverse origins of things or situations: for in this context religious "explanations" have always abounded, and were also even strongly touted as of general possible influence "Elicted by Prayer" - and encouraged by how more numerous were the participants, or even coming from a previously established "Chosen Few", for then much more likely, would there be a favourable intervention to implement the request!

But, these were removed, one-by-one, by the march of ever-increasing Human Understanding, and the constant recurrence of failures for the divine to respond!

So the "Yes, but!" exceptions had to be made to retreat, ever more deeply, into the most difficult to investigate, extreme limits of Human Explanation. Indeed, one where those areas of "explanation" could so easily trail off into infinite Elipsis ...................!

The most obvious concept eliciting such obscurantism was, of course, Infinity!

Cut, equally, it could also reside at the other totally opposite extreme regions, of the infinitesimal.

We certainly see a lot of Idealism in Quantum Physics.

By far the most effective means of dispensing with problem areas, was achieved when the Ancient Greeks arrived at the solution of Mathematical Logic - a system which contained only Fixed Etneral Laws. This was extended to all the other Disciplines of Thought, which then existed, which were found to only be revealed by effectively suppressing all-except-one, in a straight-jacketed experimental approach, which we now term as Pluralist: and which were also and totally incorrectly, assumed that all natural situations were merely unaffecting additions of many such Fixed Laws.

This Sledge-Hammer approach, effectively made all real mutually-affecting sets of Factors impossible to reveal individually.

And, with such debilitating methods, the search for such hiding-places, for as yet unexplained repositories, was NOT thrown out, as it should have been. In fact, ever more such places are constantly being suggested, via Mathematical Idealism, from Multiverses beyond Infinity, to the impossibly too small to detect, at the opposite extreme. 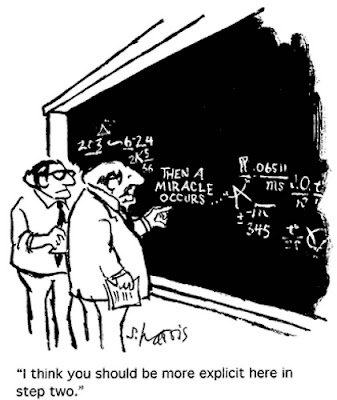