How can we defeat capitalism? 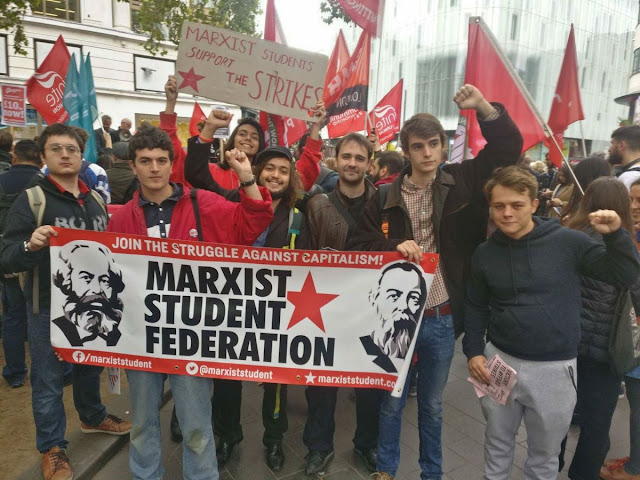 In spite of several major Crises, such as the decade-long slump in the 1930s, and the similar and still continuing Depression commencing in 2008, the problems which caused them have not, and indeed cannot, be solved, whilever we live within a Capitalist Economic System.

For, it is primarily driven by maximising Profit for the Few, while directly extracting the wherewithall to maintain and extend the System from the the work and the pockets majority of the People - the Many!

And, the consequences throughout the last century have been totally horrendolus -

And, also, there have been Revolutions in TWO of the biggest Countries in the World, whose stated purpose was to build Socialism and bury Capitalism for ever!

While the evidence for its necessary termination is both everywhere and profuse: why have The People not rebelled and overturned this exploitative and unequal System?

It is primarily because literally ALL the means of disseminating and framing Information are in the biased hands of the Wealthy, and even the apparently Democratic Political Systems, worldwide, have been bought to both speak and act always in a pro-capitalist way.

Yet, even so, it has all been insufficient, and we are now living within a period of literally constant wars - either to suppress any divergence from the pro Capitalist Bloc, or to suppress any challenge to the dominance of the current hegemony of the Leading Capitalist Power - the USA. And, no matter what setbacks the war-mongers get, they simply redouble their efforts, to maintain the status quo - one way or another! 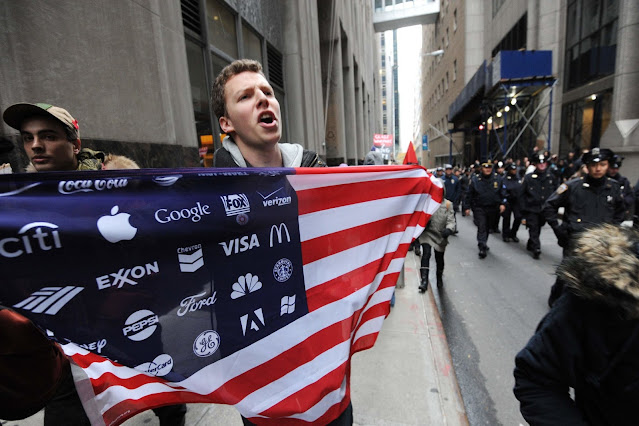 And, then they must strive to build new Socialist Political Parties with the Theory necessary to inform their actions.

And that MUST be Marxist - BUT NOT the distorted versions of the Stalinist / Communist Parties, and even the Trotskyist aberrations of the 20th century, but a NEW and Genuine Marxism, based upon the philosophical and political contributions of Karl Marx - but brought up to date and fully extended into Science, where it is currently exposing the myths of Modern Sub Atomic Physics, as well as rejecting the many Damaging Revisions, in the name of Marxism, which are no such thing!

There is no shortage of Issues... Get out there and DEMONSTRATE!
Posted by E Journal at 11:44