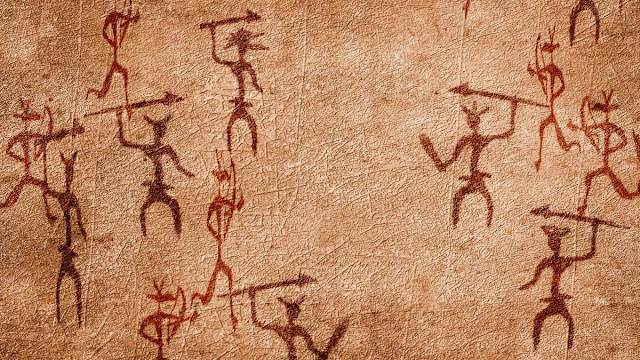 And today, long after this leader/defender role has vanished - and after so much social upheaval in the name of equality and social progress - the Class that so became established at the dawn of civilisation, still largely remain in place.
Posted by E Journal at 13:28