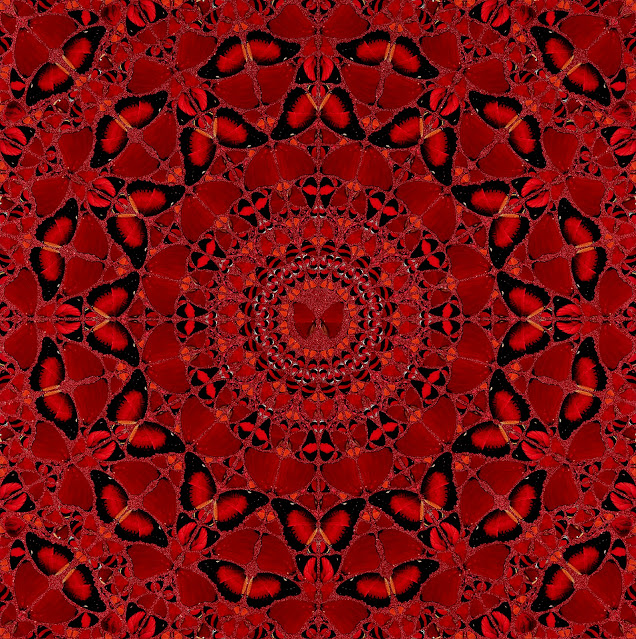 This is the latest in the long series of papers on The Systems Theory of Everything, currently being published in instalments on the SHAPE Journal. The most recent unpublished papers in this series have been, without any doubt, Revolutionary!

And it has taken some two thousand five hundred years of mistaken & Wholly Pluralist Misguidance, to finally announce the Ultimate Demise, and the Impossibility (at least at present), of both a Sound and Developable Truth-Revealing Approach, that will radically transform Human Understanding of all Development.

And, let us be clear, it is not a moment too soon! We need a new Dialectical Materialist Science to understand and deal with rapid changes happening today - both socially and in the natural environment.

The War in Ukraine, similar to many that, for example, the USA regularly indulges-in - without the Whole World System having to be purposely-and-consciously put in Existential Jeopardy - now threatens to be a repeat of the Second World War, when both sides were also Capitalist, and the Capitalist Dominance of the World turned out to be at stake then too.

Now, this will NOT be a primarily Political Paper, but these points are much too important to be ignored, and they will always be regularly addressed when appropriate. But, at this point, the Full and Crucial Replacement of the Millennia-long errors made by Mankind, were clearly, and will be, by far, the most important initial task: so, the arguments arising from abolishing the currently Universal-and-Incorrect Stance, have not yet been by any means sufficiently elaborated - so, let us, at this time, continue with that First & Foremost undertaking, and get what we will more generally require, initially, from the clearly emerging ideas in this set of papers.

For, upon a re-assessment of the currently major mistakes in Science, I am sure that we will reveal, in addition, answers to the more general questions too! And, the Key Area, is surely in correcting our conceptions of the Required Context for any Sound Analysis of Systems undergoing transformation.

Absolutely Nothing will take place, anywhere, unless the required features are available-and-beginning to come across what they will quite naturally combine-with! Indeed, what we now know are vital are the CHAINS of Processes - linked by the Output of one being the necessary Input of the next in the series! And, of course these will never all be happening at the very same time: they simply couldn't do so, as initially they would totally all be entirely separate - distributed singly throughout a relatively unstructured melee.

The trajectory of the subsequent-build, could only be a One-at-a-Time situation! And for the whole CHAIN to be successfully sequentially-acting, would not only take an inordinate length of time to complete the CHAIN, but would be regularly-interrupted and even sometimes prematurely terminated, by adding other links from different potential-partial-CHAINS that were available with the same link, but inappropriate.

Any Outside Observer would confidently only predict just a different kind of Random Chaos resulting for the whole population of Partial Chain potentially available by the same link. And such a conclusion would be correct, and remain so, until by chance after maybe Eons of Time, a favourably functioning Complete Chain was finally executed. But still entirely alone, what could it DO? 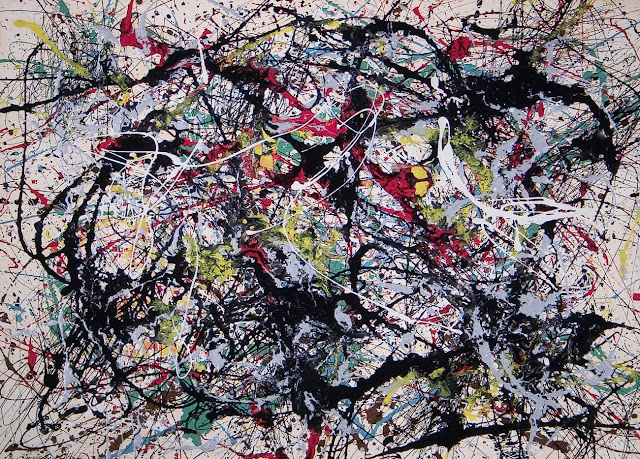 Indeed, the answer would surely be Absolutely Nothing, and would remain so, until a different and somehow Complementary Chain also arose, that could connect with the other one, and thereby produce something Absolutely New, with always reproducibly favourable functions!

Now, such seeming miracles have been, and still are, considered Totally Impossible to occur - within the established Thinking of Mankind!  For, within their known World, such situations would just have to be the result of a Supernatural and All-powerful, yet Man-like Director of Absolutely Everything - indeed A GOD!

Order could never actually Emerge out of Total Chaos! All the consonances of Everyday Reality simply must have been arranged-for: how else? Clearly, these remarkable and complex situations, just with Reality alone as the Sole organising Source, and if just left to itself, would perhaps Complicate, but surely never mutually Co-operate! Order couldn't happen purely by Chance!? Surely, the everywhere evident, Direct Contentions would always predominate?

Indeed, the trajectory of Human Development has long been attributed to particularly powerful Men! You have never been able to just sit back and observe Reality, bringing up all things everywhere exactly as is - & carrying you with it, has it? On the contrary, Early Mankind was always lucky-to-survive at all, in a mostly hostile World! And, it appeared to be the actions of particular individuals that changed the odds to every single greater extent that enabled the subsequent rise of Mankind to dominate their environment.

Nature was only very rarely conducive, perhaps initially only in the Eden-like tropical jungles, with their plentiful fruits and shelter from the elements. But the following Open Plains habitat was almost totally devoid of any natural succour for humans, who had to transform into fierce hunters of the Plains Animals, simply in order to survive.

Indeed, conceptions of natural mechanisms of Development, through all the Stages that must have been involved: and particularly the earliest ones - those entirely without Life - have never been really understood!

Yet, it is certainly those, existing at the Base of all subsequent processes, which have always been the Real Productive Drivers of Absolutely All Development!

We have to explain the earliest Pre Life Developments, that enabled everything that happened subsequently - including the Origin of Life itself!
Posted by E Journal at 13:18